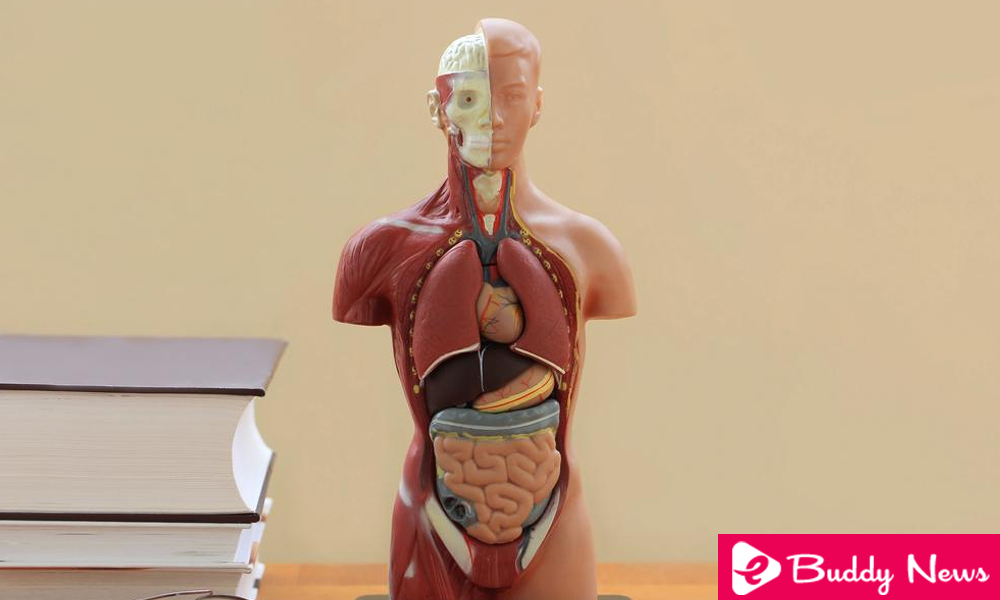 The human body is a structure that never ceases to amaze science.

Although it is quite complex and its functions can vary in each person, in general, it has some features that are quite curious.

For example, although each of its organs performs a task, there are some that, in case of accidents, malformations or diseases, are not strictly necessary to live.In fact, over the years and evolution, some have lost their functionality, so they do not alter the quality of life in case they have to be removed.

Do you know which ones they are? In this opportunity, we want to share in detail the seven main ones. 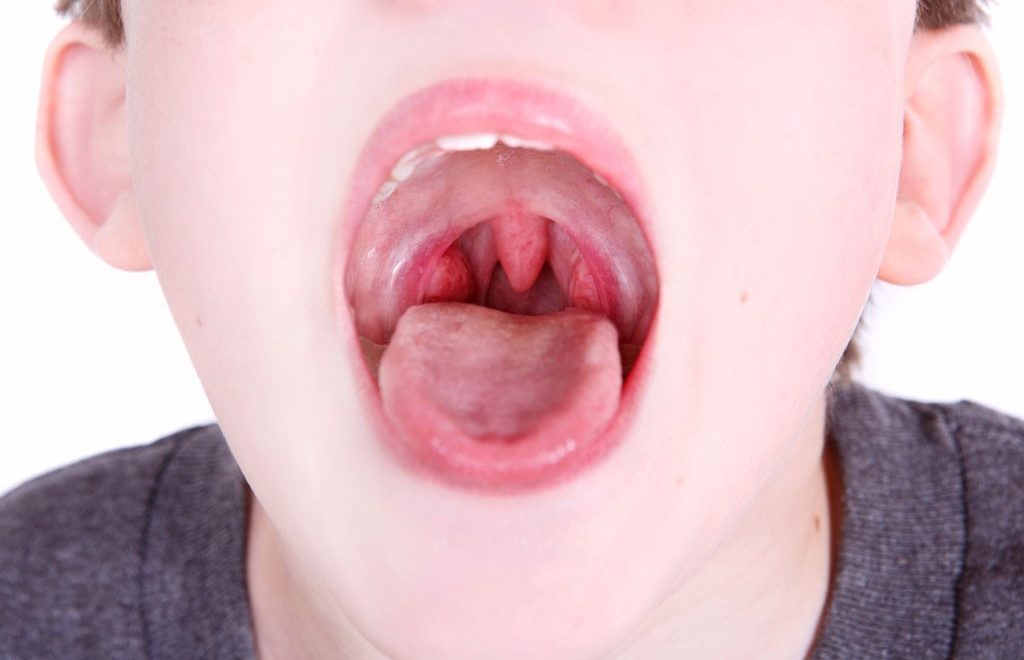 Tonsils are a part of the immune system that we do not need to live. Although they are useful to protect the entrance of the respiratory tract against bacterial invasion, they are no longer necessary at the age of three years.

In fact, some consider that it is better to extract them at an early age to avoid health problems.

The appendix is a small, sac-like organ that is attached to the large intestine, just in the lower right part of the abdomen.

Despite this, it does not interfere in any way in the digestive process and, in fact, has no known function. 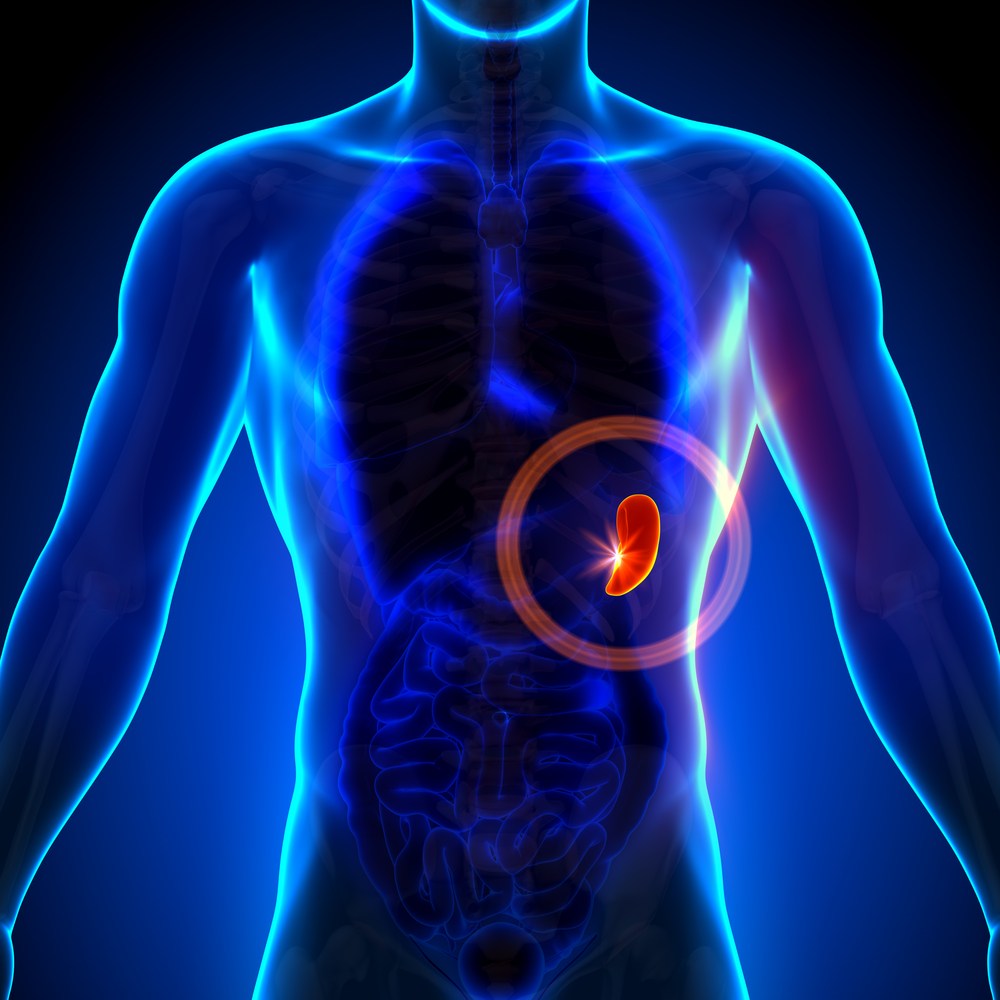 The spleen is located in the abdominal cavity and plays a relevant role for health: it filters the blood and helps the body to fight against infections.

Despite this, it is not vital and can be removed in cases of trauma or chronic diseases.

Reproductive organs such as the ovaries, uterus, and testes have a clear function. Despite this, they can be withdrawn as part of the treatment of some chronic conditions.

In most cases, removal is suggested to prevent cancer from spreading. However, it can also be advised as part of the treatment of other abnormalities. 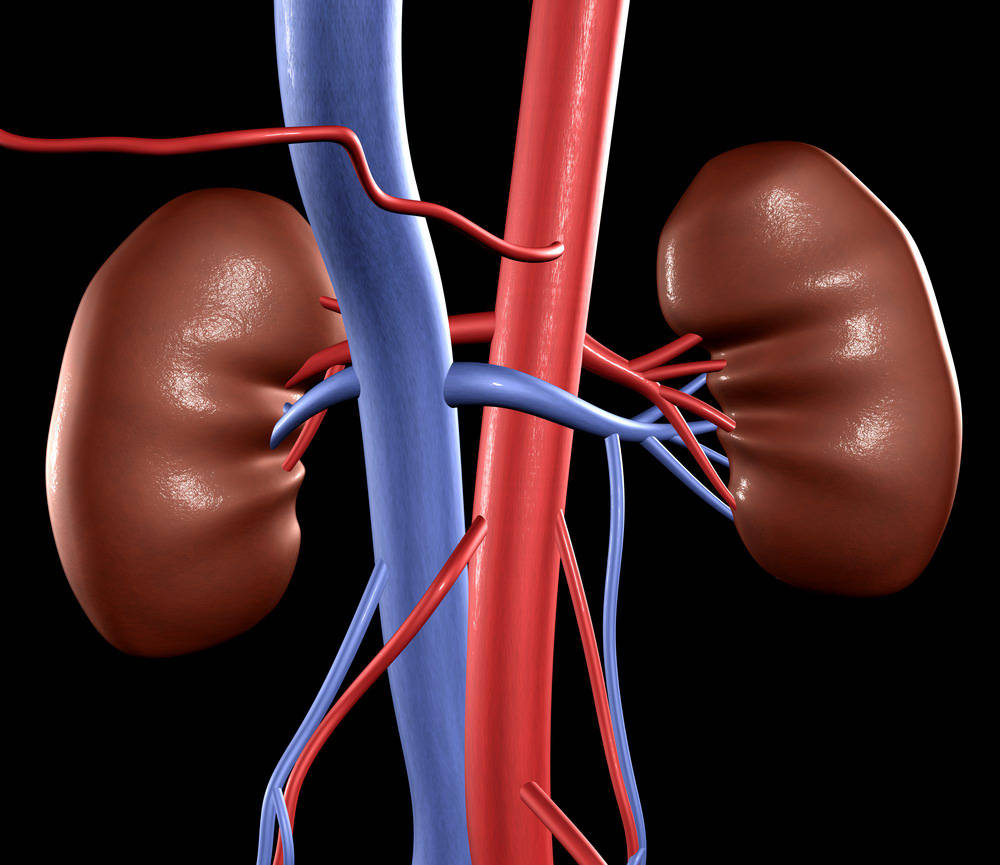 No one can deny the importance of the kidneys to the health of the whole body. These filter the blood, produce urine and participate in the functions of other organs.

The funny thing is that, although we have two, we only need one to live. We can be born without a kidney, suffered a failure due to an injury or illness, or even donate one without this causing chronic health problems.

The gallbladder is that little pear-shaped green bag that hides behind the liver. Its main function is to store and release bile that helps digest food.

However, when it deteriorates or produces diseases such as stones or cancer, its elimination is recommended. 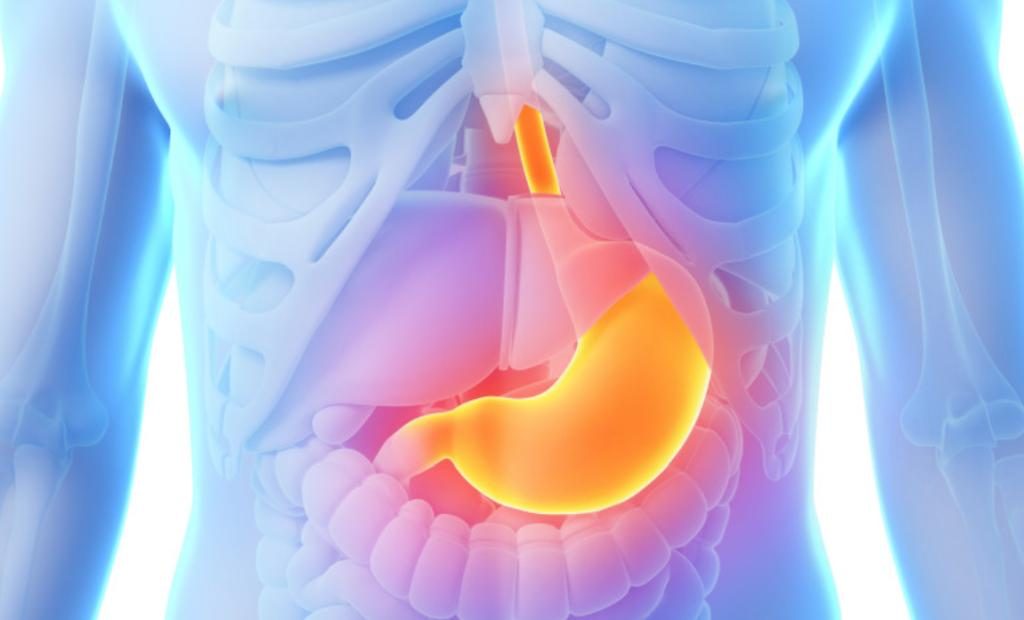 Although it seems incredible, human beings can live without the stomach. In fact, there is a surgical procedure, known as total gastrectomy, in which the entire stomach is removed as part of the cancer treatment.

In this procedure, the small intestine is connected to the esophagus. After this, the person must be fed with serum for several weeks, until achieving recovery.

Surprising! As you can see, although the ideal is to take care of them so that they stay healthy, we have organs without which we can live in situations where there is no other measure than extraction.