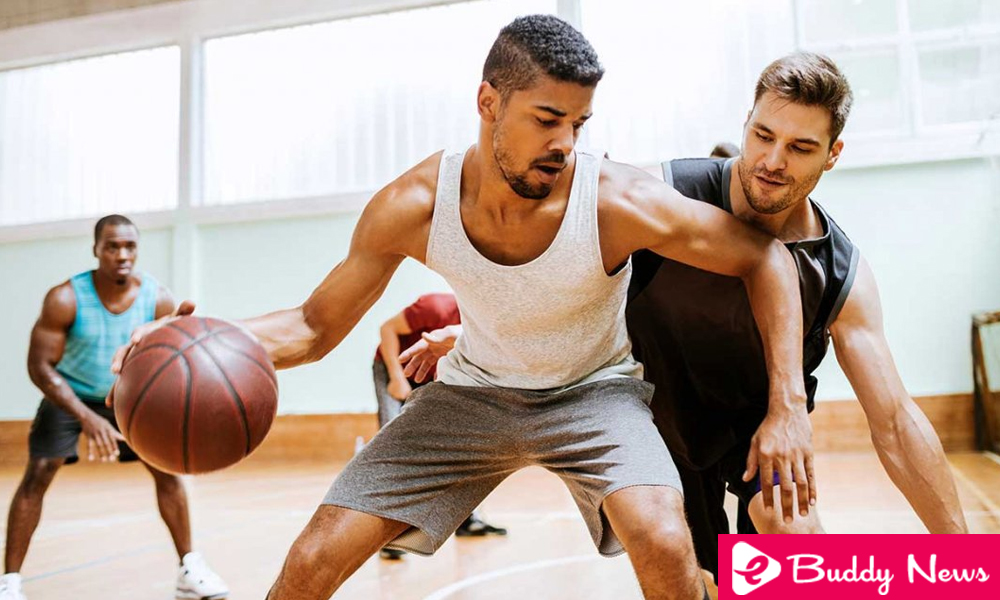 Physical activity has always been important for societies. There seems to be no reason to avoid sports.

Exercising is not a contemporary issue. Since ancient times, in ancient Greece, physical activity programs were carried out. Routines could be smooth, fast or slow.

Playing sports was considered a priority for health, not to mention that the cult of the aesthetic image was a way of expressing power.

Why should you exercise?

Sport improves performance at the cardiovascular level since it activates hemodynamic, hormonal, neurological and metabolic changes; therefore, it improves the function of the respiratory system.

Physical activity provides balance to health. Staying in motion prevents osteoporosis, pain in the back and damage caused by bad postures.

However, the sport may not be a healthy activity, it depends on the form and conditions in which it is practiced.

When should you avoid playing sports?

It is clear that exercising excessively or incorrectly can cause counterproductive effects. For example, people with hypertension problems should avoid playing sports in excess, as this can make their condition worse.

But also, there are certain circumstances under which avoiding sports is the best option.

Below, we present three situations in which, definitely, you should avoid doing sports:

1. After not having enough sleep

People grow up with the idea that sport is the cure for many of our ills.

So, after having spent a night with insomnia, we can believe that physical activity is the best way to recharge our energies.

Error! Carrying out an exercise routine after not having rested well increases stress.

In addition to that, under this circumstance, the immune system is not prepared for the effort, so the defenses deteriorate.

Not to mention that due to the lack of energy, we force the muscles, which increases the risk of suffering an injury. We force the muscles because we can not execute the movements in the same way if we had rested well the night before.

However, if you did not sleep well the night before and do not want to waste your day in your exercise routine, it is advisable to walk, jog or do half of what you usually demand.

2. After having ingested alcohol

Technically, alcohol consumption does not prevent sports, unless it is a physical activity that requires precision. This is because alcohol intake affects performance and strength, but especially coordination.

Ethanol is a chemical compound contained in alcoholic beverages that produce alterations in the nervous system. This substance causes those who consume alcohol to enter a euphoric state and then a depressive one, which diminishes the reflexes in any situation.

On the other hand, it is important to remember that alcohol has diuretic effects, which can cause a dehydration picture while doing physical activity. This due to the loss of liquids, vitamins, and minerals.

Also, ethanol prevents nutrients from being absorbed on a regular basis, which favors the increase in body weight.

3. After having suffered an injury

It is very common for athletes to present injuries while doing sports. Some causes can be:

Among the most frequent injuries in athletes are:

Some of the most common symptoms in case of injuries are:

If you have any of these symptoms, you should avoid playing sports, you should completely suspend the sports activity. But in addition, it is essential that you go to a doctor.

After that, you must inform your coach about your injury and treatment, and then begin therapeutic exercises gradually.