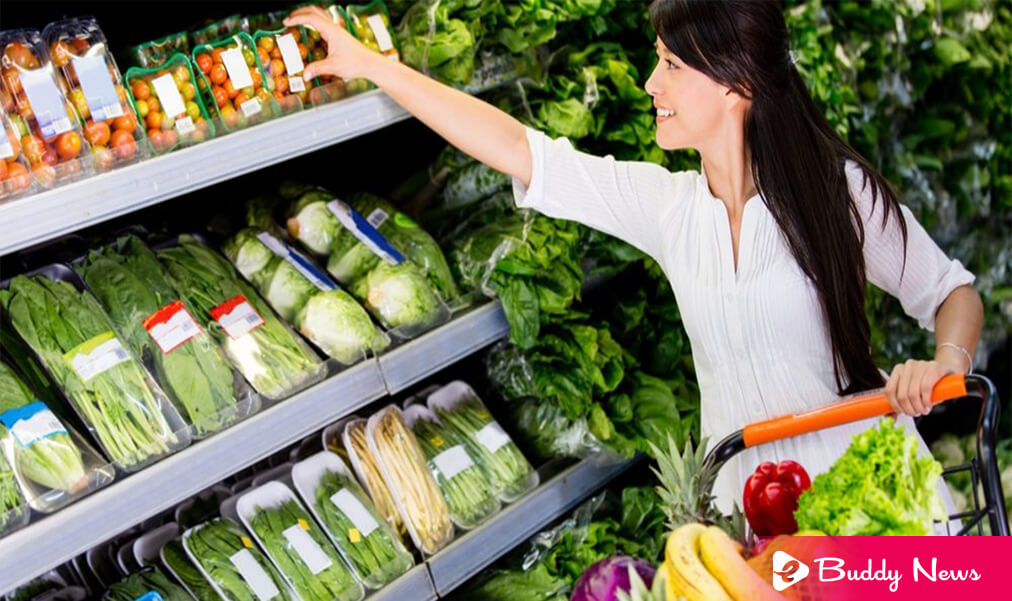 Excess cholesterol causes numerous problems. It is a risk factor for heart attack and stroke, a very serious threat to heart health. Hypercholesterolemia also affects many people. According to the study, half of the adult population in our country has high cholesterol. Diet is key to preventing it and reducing those excessive levels that cause so many vascular problems. In the following article, we list ten foods that, due to their chemical composition, help fight cholesterol.

A shopping list compiled by experts includes the ten foods considered the most effective in helping to lowering cholesterol. They are part of it, from walnuts and oily fish to other less recognized foods such as eggplant, oats, okra, and some fruits. An article published suitable menus for those with hypercholesterolemia. In the different meals of each day, the ‘allied’ foods should be present, combined with the rest of those that make up the diet.

Oats, barley and other whole grains, legumes, eggplant and okra, nuts, vegetable oils, fruits, soybeans, oily fish, and, where appropriate, foods fortified with sterols and stanols and fiber supplements are included in the list of ‘anti-cholesterol’ foods. The greatest interest for the consumer is to know the components of food and how they can reduce plasma cholesterol and, simultaneously, learn ways to consume them to integrate them regularly into daily menus. Add this list to your shopping to consume Cholesterol Lowering Foods.

Its composition combines a set of substances whose effect has been shown to reduce plasma cholesterol levels: unsaturated fats (not much, but good quality, such as the essential fatty acid linoleic acid), avenasterol, fiber, and lecithin. Avenasterol is a phytosterol that can reduce cholesterol absorption in the intestine, like lecithin.

Ideas for consuming oatmeal: the traditional way of eating oatmeal is in flakes mixed with fruit, milk, or yogurt. Oat flakes are also used to thicken creams and purées and to give flavor and consistency to a vegetable soup.

Barley shares with oats its richness in a type of soluble fiber, beta-glucans, which are effective in reducing LDL cholesterol, the harmful one. The hypocholesterolemic effects of eating oats or barley as food have been poorly evaluated; the effect of beta-glucan concentrates is more studied. New research focuses on tocotrienol, a form of vitamin E with a powerful antioxidant effect, located in the hulls of barley, oats, and rice grains. In this last integral cereal, it is more abundant. Clinical trials with both compounds have been conducted as dietary supplements, not food. However, these effects will benefit regular consumers of brown rice, oatmeal, and wholemeal or bran bread.

Ideas for dishes with barley: barley grain can be given the same culinary treatment as rice, although it takes longer to cook. Some proposals to try this healthy cereal are a stew of vegetables sautéed with barley, a salad with wild rice, zucchini, and tuna, or soup with lentils.

Some phytochemicals in legumes directly reduce serum cholesterol. Further, they prevent the formation of the atherosclerotic layer. It degenerates into cardiovascular diseases. Lectins favor the transport of blood cholesterol and its metabolism. Thus reducing the risk of accumulation in the arteries’ walls is the impact. Saponins decrease cholesterol absorption in the digestive tract, so their contribution is also beneficial. Legumes have fiber and isoflavones. They have proven positive effects on dyslipidemia.

Ideas to consume legumes: in salads, soups, creams, in the form of vegetable pate such as hummus made with chickpeas, garnish for meat or fish.

Eggplant, okra, and fruits like apples, grapes, strawberries, and citrus are useful for good health. The hypocholesterolemic effect of those vegetables is due in part to their contribution of fiber, a compound that limits and delays the intestinal absorption of cholesterol, by favoring the mixture with bile acids and that the whole is eliminated through the feces. Okra is a vegetable little, or nothing is known about in our environment, which stands out for its richness in soluble fiber and mucilage. It is eaten cooked, raw in a salad, or dehydrated.

Particularly walnuts. Walnuts are an interesting source of alpha-linolenic acid, which the body transforms into omega-3 fatty acids. They also contain phytosterols, both recognized for their role in lowering cholesterol.

Ideas to consume nuts daily: in addition to eating a handful of nuts daily (4-6 units), there are other delicious ways to incorporate and alternate nuts in the diet: add them to salads, rice dishes, pasta, couscous, try the nut spreads (peanuts, hazelnuts, sesame seeds), prepare sweets and desserts that contain them (biscuits, muffins, compotes).

Vegetable oils, among which olive oil stands out. The latest is rich in monounsaturated fatty acids, vitamin E, and phytosterols, all cardioprotective compounds.

Healthy idea: always have a bottle of extra virgin olive oil in the pantry, the type of oil with the highest nutritional quality, and use a little daily to dress salads and vegetables, accompany toasted bread for breakfast, etc.

Regular consumption of soybeans as a legume (or as oil) provides a significant amount of high-quality nutritional fat -linoleic and oleic acid-, lecithin, and isoflavones with beneficial repercussions for the body due to their effectiveness in reducing serum cholesterol. Isoflavones, especially genistein, one of the most abundant in soy, are useful to exert an inhibitory action on platelet aggregation and antioxidant activity on high-density lipoproteins (LDL), which helps lower plasma cholesterol.

Ideas to consume: soybeans can be prepared boiled or stewed, like any legume. We obtain a multitude of derivatives from it. We must also know that products of soybeans such as Soybean sprouts, soy drink, tofu, tempeh, tamari or soy sauce, and seitan which we know as vegetable meat’ or the miso or fermented paste. They give flavor and body to soups or creams. and that

Please note that Oily fish have about ten grams of fat rich in polyunsaturated fatty acids of the omega-3 series, such as DHA, on average, and EPA, recognized for their ability to reduce plasma triglycerides are available. They increase arterial vasodilation and reduce the risk of thrombosis and blood pressure. All these effects are postulated as protectors of cardiovascular diseases. However, its effect on LDL-cholesterol and HDL-cholesterol levels depends on the patient’s type and initial cholesterol levels.

Ideas for eating omega-3: expert nutritionists recommend consuming fresh oily fish two to three times a week, 140 g per serving per person per day. The presence in the weekly menus of blue fish such as sardines, anchovies or anchovies, tuna, bonito, salmon, mackerel, or mackerel is mandatory.