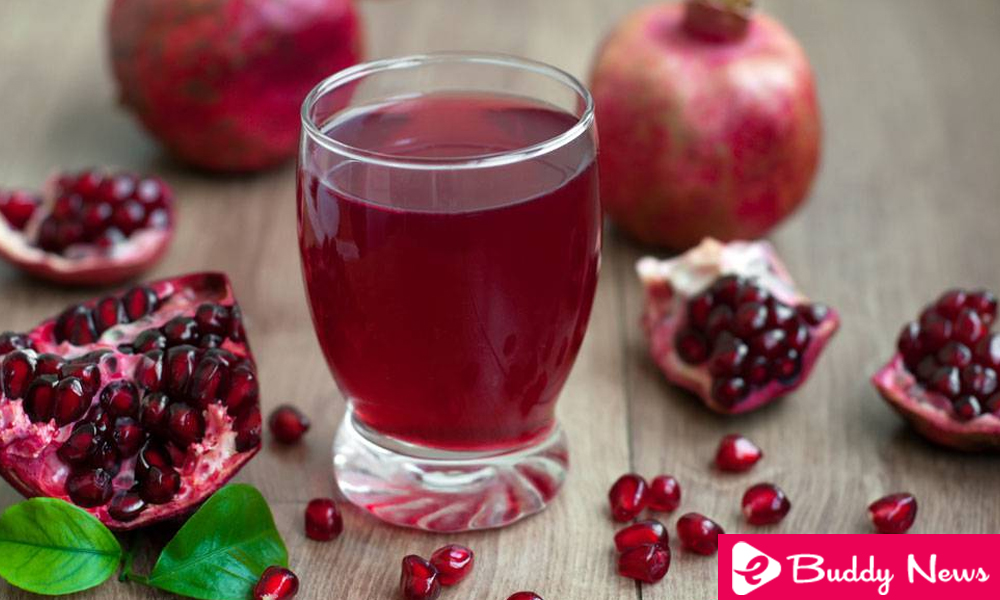 The pomegranate is a seasonal fruit, ideal then to get it at a good price and excellent quality for these months of the year, but also can offer valuable benefits to the body, today we tell you everything about the pomegranate: its properties, benefits and use in the kitchen.

Properties of the pomegranate

The pomegranate is a fruit with a high water content, although not the one with the highest proportion of water, nor the one with the most hydrates. Likewise, its sweet taste tells us of its richness in natural fructose that is accompanied by other good nutrients for the organism such as phenolic compounds with antioxidant function, fiber, potassium, magnesium, vegetable calcium to a lesser extent, a minimum of vitamin C as well as of iron and copper.

The minerals, as well as the elements with a nutritional function that the pomegranate possesses, are greater as the fruit ripens, while the phenolic compounds are reduced with the maturation according to a research published in Scientia Horticulturae. 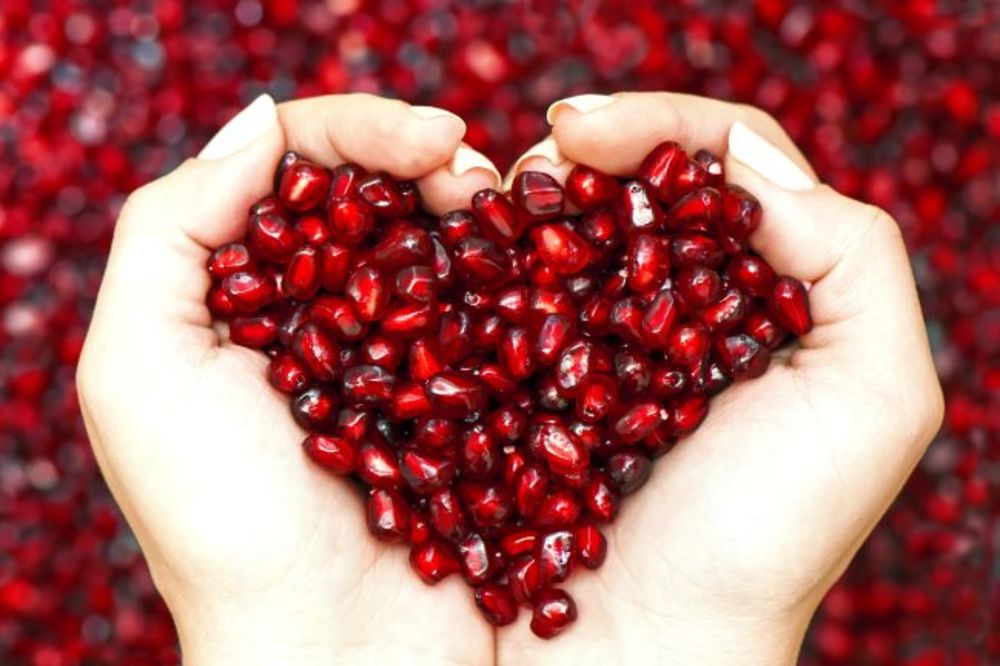 Also, scientists from Saudi Arabia found that the proportion of calcium, copper, and zinc is higher in pomegranate seeds while in the fruit juice the iron, potassium and sodium content is higher, qualities that we must consider if we need more than one mineral than another.

However, its nutritional wealth tells us about the pomegranate as a valuable source of compounds with positive properties in the body.

Benefits of the pomegranate

The pomegranate can not only enrich our diet with good minerals and vitamins but also can help to benefit the proper functioning of the body and prevent diseases.

Great responsible for its benefits are its antioxidant polyphenols, among which stand out the tannins that have been shown in a study carried out by American scientists, to have anticancer properties by reducing the division and inducing the death of tumor cells. 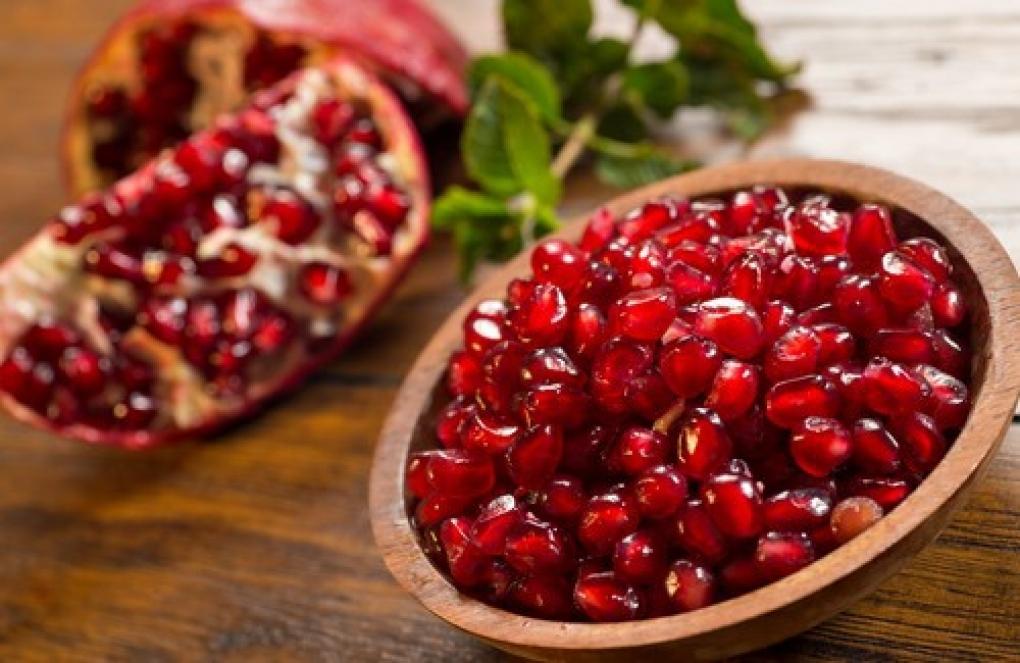 Likewise, its polyphenols could reduce or avoid inflammatory processes and this will contribute to reducing the risk of suffering from metabolic diseases such as diabetes, where inflammation plays an important etiological role, as a study published in the Journal of Ethnopharmacology concludes.

As if that were not enough, a study by the scientific journal Nutrition notes that the pomegranate in all its versions can have an anti-obesity effect and be of help to control body fat and reduce it or avoid its excess.

Most of the benefits of pomegranate are due to its richness in antioxidant compounds, although it is undoubtedly a fruit of good nutritional quality that also offers advantages at the time of making our diet healthier.

How to use a pomegranate in the kitchen 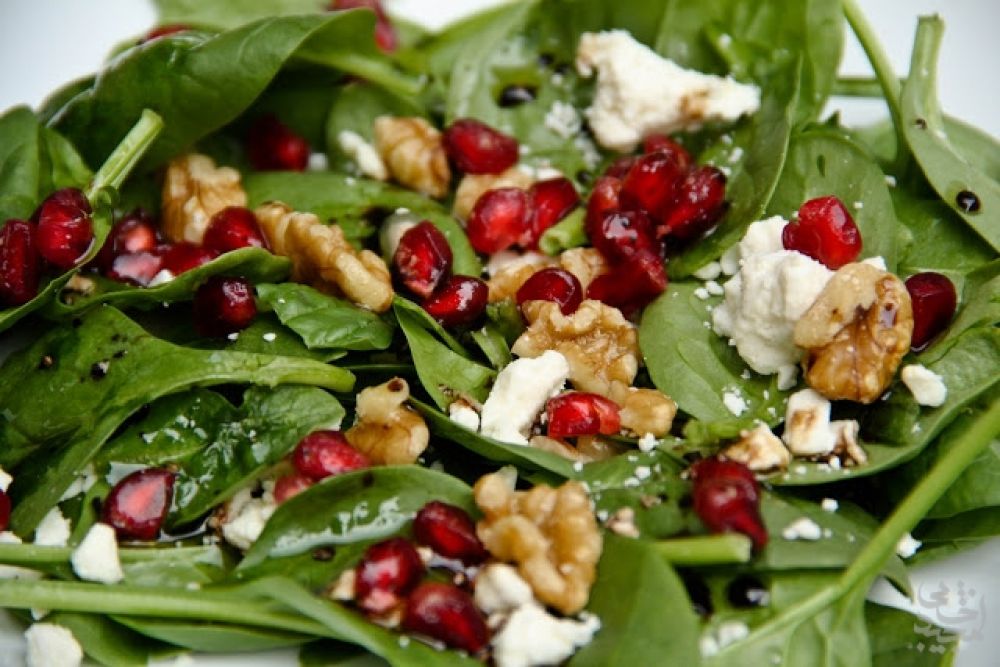 As we have said, the pomegranate is a seasonal fruit so it is recommended to consume it during these months of the year. And from it, we can use both its seeds and its juice in a variety of preparations since its flavor between acid and sweet makes it a versatile fruit that goes very well with hot and cold preparations, salty or sweet.

Thus, we can add pomegranate to salads, sauces for pasta and meat, being ideal to accompany red meats, or also, we can add this fruit to fruit salads, sorbets or other healthy desserts.

We already see that we have a variety of options to use pomegranates at this time of the year and make the most of their properties and benefits.