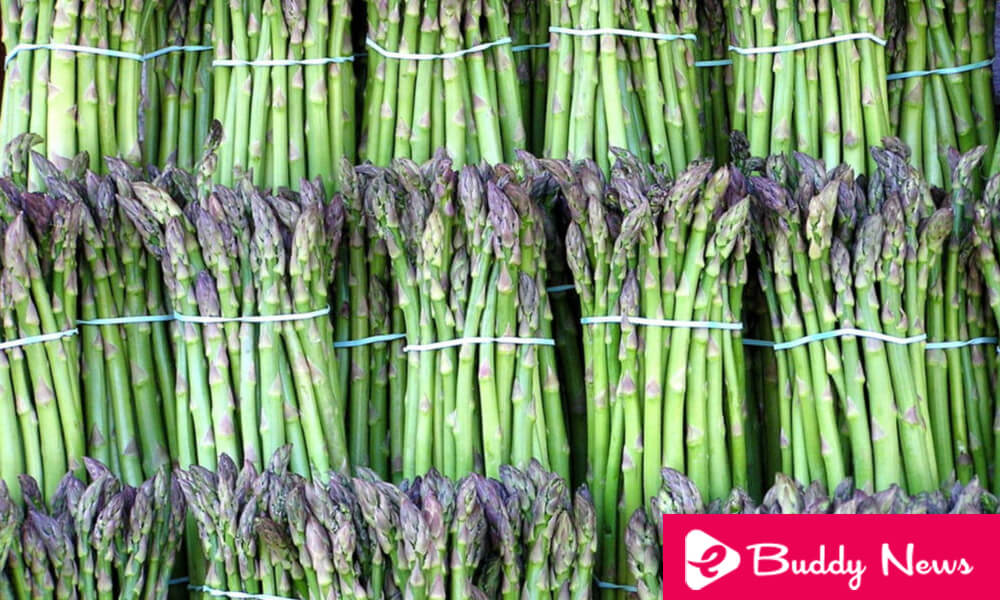 Eating Asparagus Makes Our Urine Smell Bad.  Our bodies convert aspartic acid into sulfur-containing chemicals that stink. But some of us saved from that unpleasant smell of Asparagus.

The characteristic smell that emanates from the bathroom after the asparagus has been part of our menu can be familiar to many. However, not all are under the torture of “Asparagus pee.”

Despite their known health benefits, asparagus are controversial. Whether green, purple or white, your ability to make some people recoil after your visit to the bathroom has fascinated humans for centuries.

History Of This Peculiar Smell Spoken

In fact, the first mention of the distinctive smell after asparagus consumption dates back to the eleventh century. Like Stephen C. Mitchell, of the Faculty of Medicine of the Imperial College London (United Kingdom), according to is exposed in an article published in the magazine Perspectives in Biology and Medicine : ” the old ones thought that the asparagus had medicinal properties ” and they took ” […] its odor-producing qualities as proof of its activity “.

Asparagus causes painful smell only in some people and not among all. Asparagus pee and those that do not. We have to know if the non-producers of asparagus pee actually secrete the malodorous substances in their urine.  Then the levels are too low for detection by our nose.

At the heart of the matter is the enigma of what chemical compound is to blame for the smell. The funny thing is that nobody really knows. Scientists believe that the smell in question is due to two chemical substances: methanethiol and thioester methyl sulfide. The enzymes in the human digestive tract break down.  The aspartic acid found naturally in this vegetable, create volatile compounds. These volatile compounds expelled from the body.  They become gas with an unpleasant smell.  The gas springs up in the shape of what we have already called ‘asparagus pee’.
Mitchell explains that chemical structures that contain sulfur are often responsible for unpleasant odors. The rotten eggs are a good example.

Previous studies found the following compounds in the urine after consuming a healthy dose of asparagus: methanethiol, dimethyl sulfide, and dimethyl disulfide. It observed the first two compounds also detected in the air when the asparagus boiled. This indicates cooking them could destroy them.

The Aspartic Acid In Asparagus Makes Our Urine Smell Bad 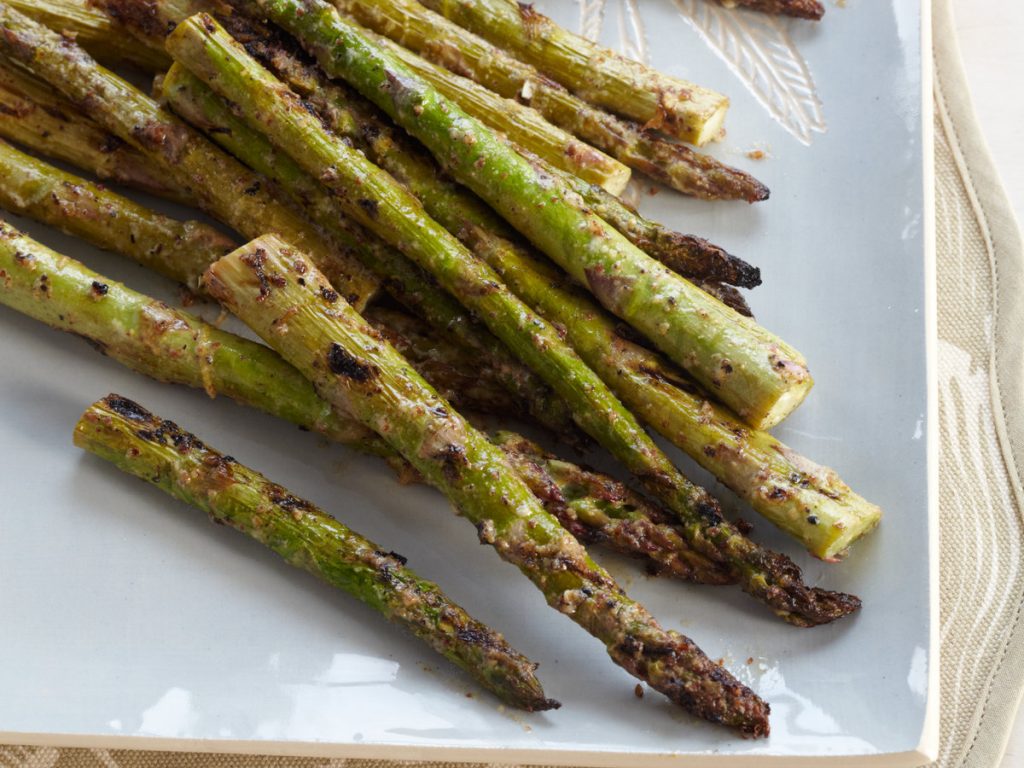 In this article, Mitchell points out that this compound by its chemical description, 1,2-dithiolane-4-carboxylic acid. It is believed that high levels of aspartic acid protect shoots of young asparagus from the hungry parasites of a tasty sandwich.

The chemical structure of ascorbic acid is highly resistant to degradation by cooking, leaving our intestine responsible for its decomposition.

Whether it is, in fact, aspartic acid, methanethiol, dimethyl sulfide, dimethyl disulfide or another compound … whatever the chemical basis, the reason why some of us consider that the smell of asparagus is offensive and others not, is in our genes.

The Key, In Our Genes

These non-sniffers have asparagus anosmia, which is the technical term for the inability to smell. We just divided the world into four classes of people instead of two – with respect to the asparagus pee, of course.

Thus, a recent study published in The BMJ identified changes in the genes responsible for olfaction, called olfactory receptor genes, between sniffers and non-sniffers. The study involved 6,909 men and women and showed that a whopping 60% had asparagus anosmia.

The question that remains to be answered is whether people with asparagus anosmia are more likely to eat asparagus than those who are subject to its smell. So remember that if you have never noticed the smell of asparagus in the pee, it is because you do not have the capacity to detect it. Each person is a world of smells in itself.

Asparagus is not the only food that has curious effects linked to genetics. Some people avoid eating coriander, for example, because they claim that it has a “soapy” aftertaste. Now you have known the reasons for why eating Asparagus Makes Our Urine Smell Bad. Try to avoid asparagus as much as possible.