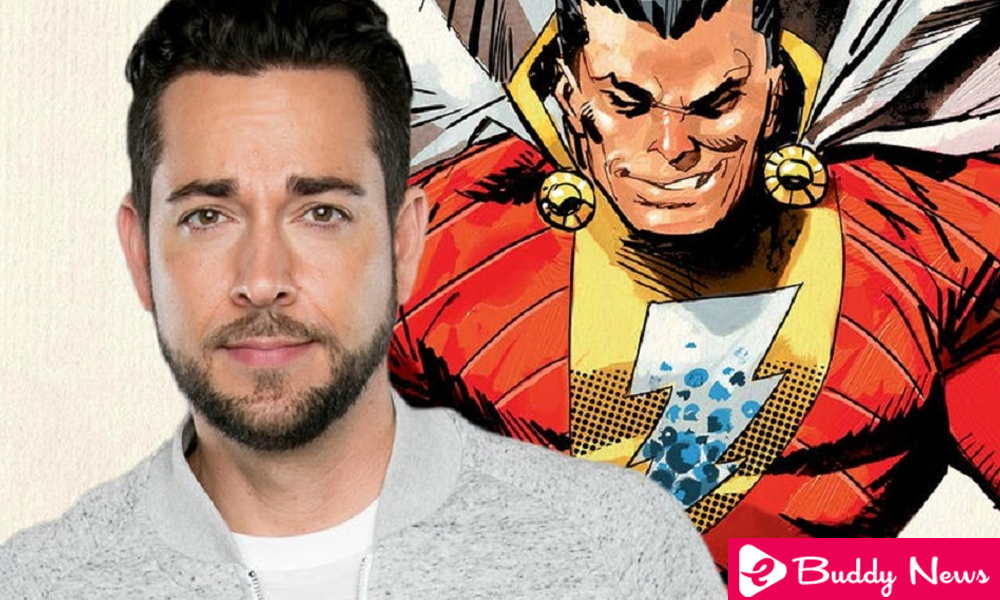 The search was finished. Facing the start of filming scheduled for next year, in Warner Bros. and chose an actor to star in the film version of Shazam, the character who was originally known as Captain Marvel and who is the most powerful earthling mortal DC universe.

The chosen actor is Zachary Levi, known for his role in the series Chuck and who has also participated with a small role in the universe of Marvel Studios, as he played Fandral in both Thor: The Dark World and Thor: Ragnarok. 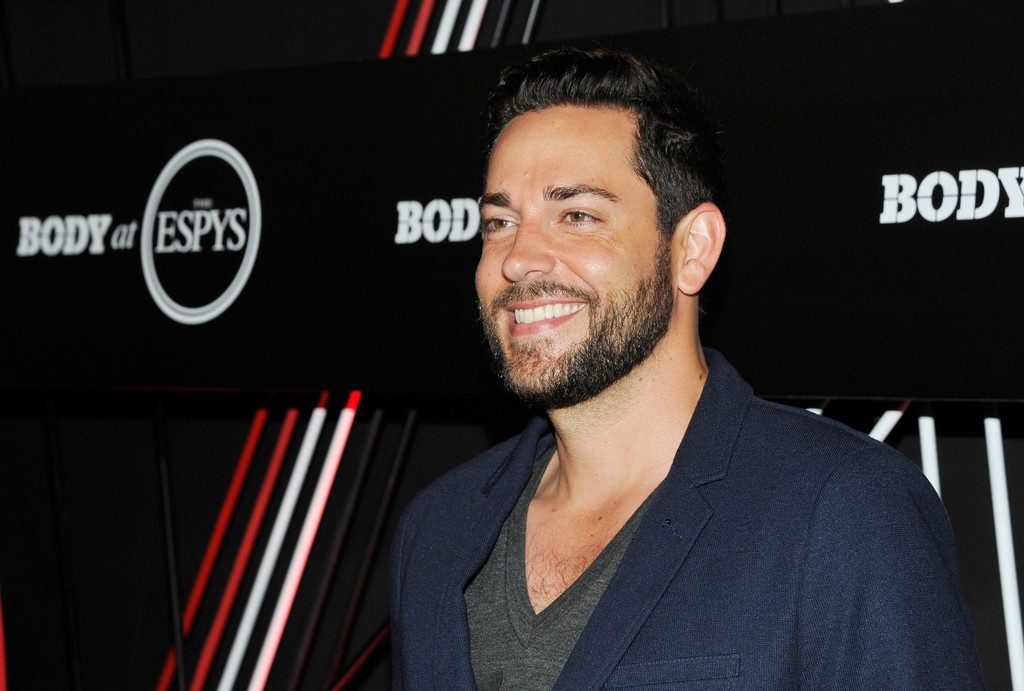 David F. Sandberg, director of films such as Lights Out and Annabelle: Creation, confirmed the casting through his Instagram account, ratifying a casting selection that begins to define this superhero project. Meanwhile, for now, the child who will play Billy Batson, who becomes the hero by exclaiming the word Shazam has not been chosen.

Shazam will debut in April 2019 and one of its main changes is that his story will not involve Black Adam, his classic antagonist who will be played by The Rock in his own film and will be profiled as the antihero.

That is why the expectation is that Shazam’s first great challenge is a villain like Doctor Sivana.