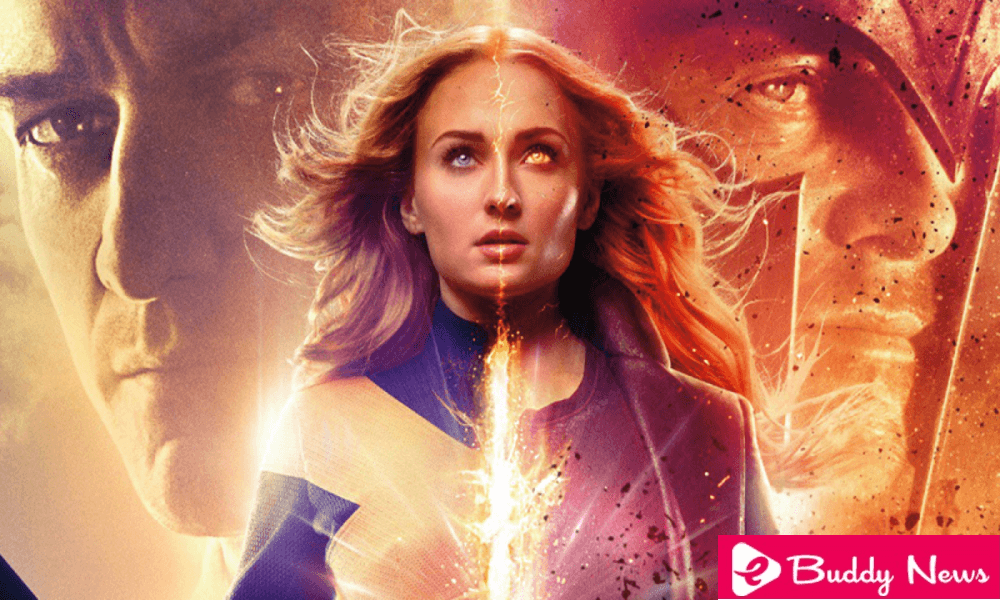 Dark Phoenix Rewritten daily multiple times.  The script was combined with multiple re-recordings.  It made clear from the start that there were some serious problems with Simon Kinberg’s movie. 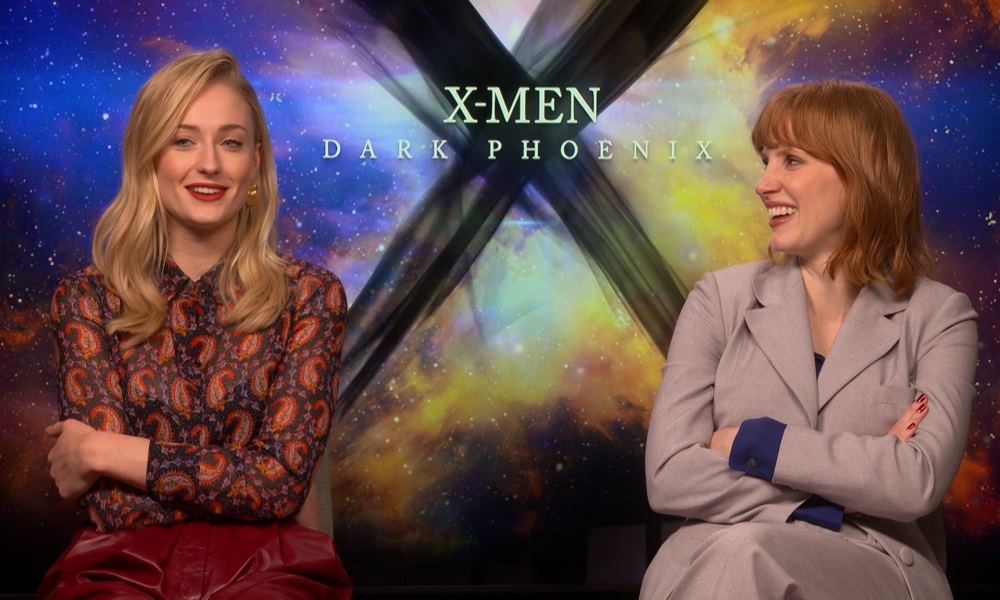 Cast members Sophie Turner and Jessica Chastain revealed they are forced to hear more about these issues in the coming weeks. The writer and the director were constantly rewriting the script said the cast. So, This is not a good omen for any great blockbuster. Turner finally revealed that Simon and I sat for two hours every day and only reviewed each page of the script.  He added that he was rewriting himself all the time.

It’s hard to say why an actress with no history of writing movies would get involved in the script modification. Chastain added that Kinberg was coming home to continue the changes. 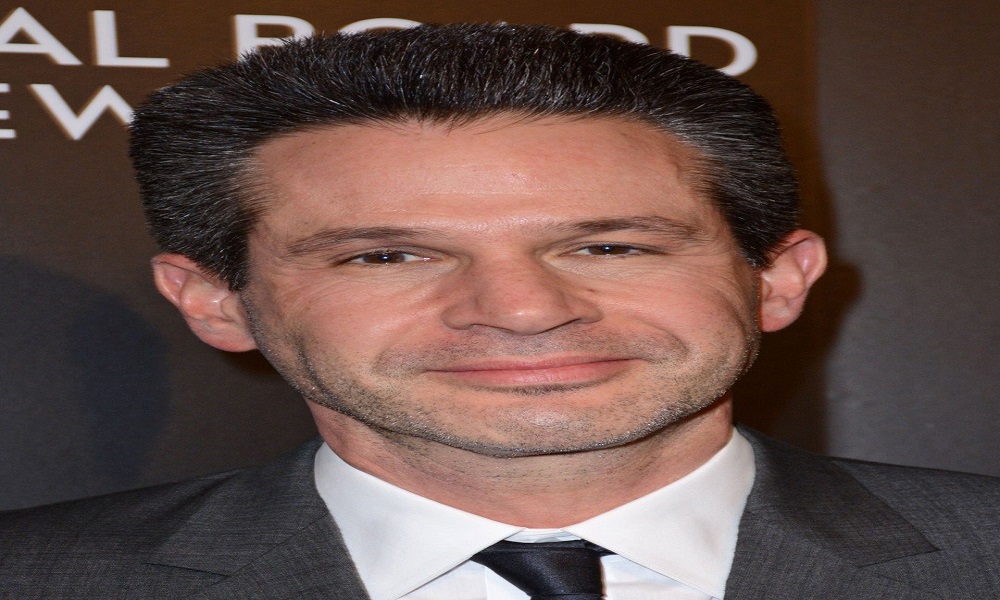 “You could have a conversation about that and, the next morning, Simon would come to work and say, ‘Hey, I wrote some pages that I think might be interesting for this direction we’re going.'”

None of that sounds like a particularly healthy approach to film.

Ultimately, it also explains why Dark Phoenix of the X-Men Series is ​​a mess. It indicates that Kinberg did not have much faith in the script. He originally wrote what probably approved by the studio.