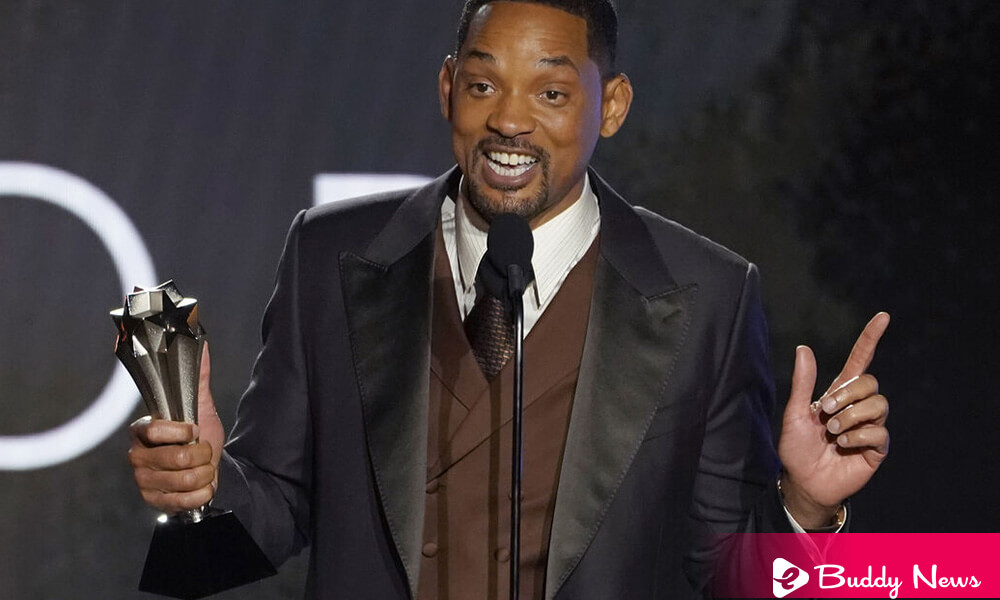 The Critics Choice Awards 2022 award ceremony is being held, which rewards the best television and famous streaming services such as Netflix, HBO, and Amazon Prime. However, the one who got the night’s applause in Critics Choice Awards was the renowned actor Will Smith and won best actor award.

The famous Hollywood actor Will Smith won a statuette after winning in the Best Actor category in Critics Choice Awards for his leading role in the film ‘King Richard’, available through the HBO Max platform. It would be his second award for the same film.

It should note that the renowned Will Smith managed to beat Nicolas Cage, Benedict Cumberbatch, Peter Dinklage, Andrew Garfield, and Denzel Washington. They were also in the same category as him fighting for the award.

The synopsis for King Richard is like they say that the father’s instincts are right. Against all chances, Richard (Will Smith) always knew his daughters would be extraordinary. He meets the man who created Venus and Serena Williams, in a story you’ll only believe when you see it.

Many critics are praised for his acting in the movie and are impressed with his performance. Undoubtedly, Will Smith is a gem of acting, and there is no surprise that he won the best actor award in Critics Choice Awards.

Will Smith Is Calm About His Marriage To Jada Pinkett

Will Smith and Jada Pinkett made the news a few months ago for their alleged relationship problems. Despite they clarifying that they are calm and that their marriage is strong. Will is now back in the news, as he stated that his marriage took a step forward, thus evolving to a union with greater freedom in the future. No one makes problems.

Smith recounted that Jada never believed in a conventional marriage. The Hollywood star revealed about his wife that Jada had relatives who had an unconventional relationship. So she grew up very differently than he grew up. In addition, Jade revealed that Jade had difficulty accepting the type of relationship, so she did not advise anyone. She does not suggest our path to anyone.