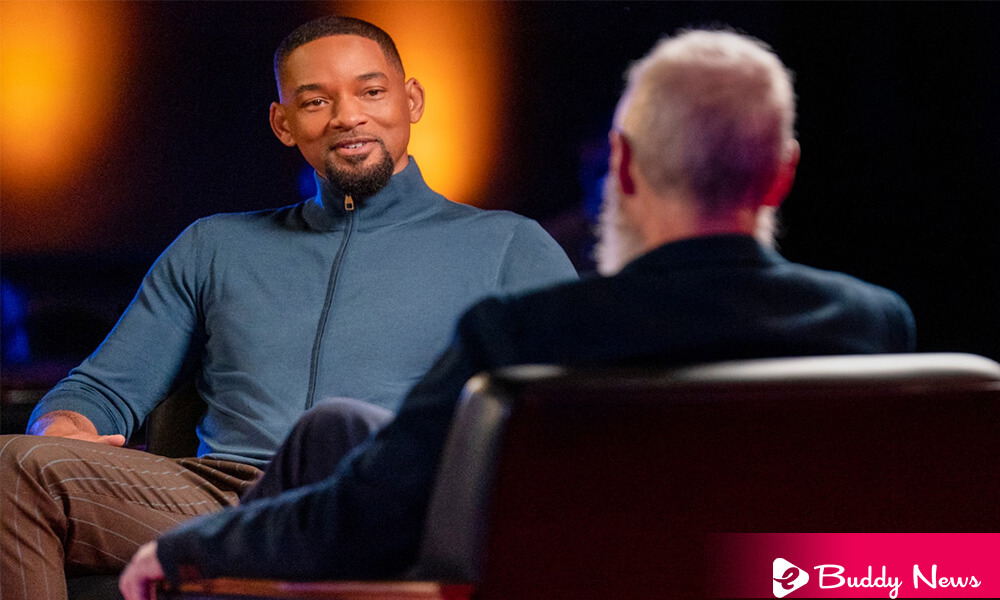 In an interview with David Letterman, Will Smith shared some light on the ‘trauma’ in his life.

Will Smith was one of the multiple stars interviewed by David Letterman for Season 4 of the Netflix’s My Next Guest Needs No Introduction series, released on May 20. However, his episode began with a black title card informing the audience that they filmed this episode before the 2022 Academy Awards ceremony.

In March, the actor made headlines for slapping Chris Rock onstage at the Acadamy awards event after Chris made a joke about his wife, Jada Pinkett Smith.

During their hour-long conversation in David Letterman interview, Will Smith shared trauma in his life that he experienced throughout his childhood and career. He detailed in his 2021 memoir Will It Be. Taking note of the first line of his novel, the actor explained that he always considered himself a coward after he saw his father beat his mother when he was a child and did not intervene.

The effect caused Will to project a positive and cheerful image throughout his career. Will explained that he wanted people to feel good and happy when he came out because he discovered that he felt safe when his home was like this.