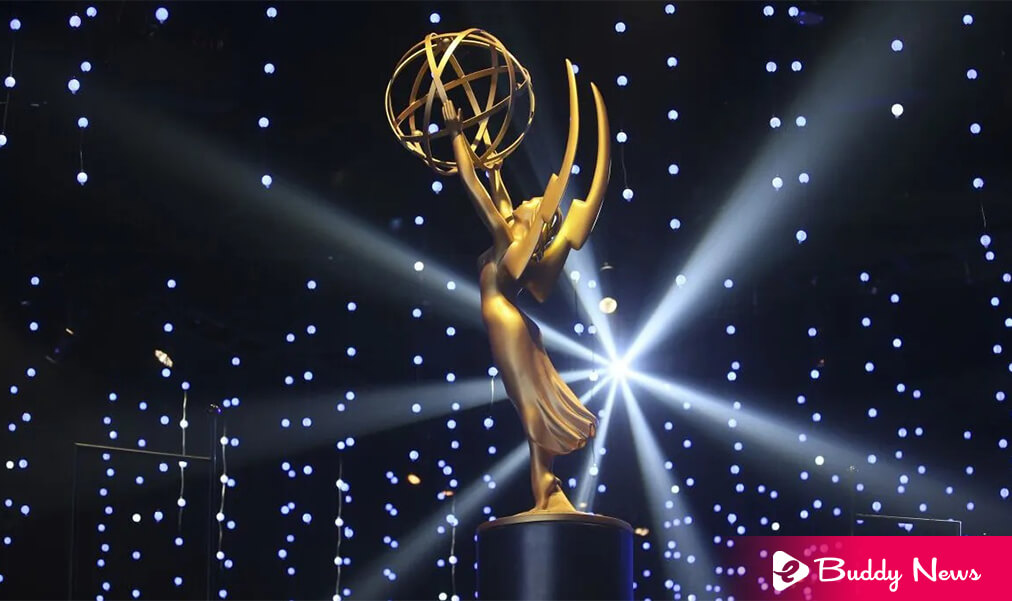 The 2022 Emmy Awards, the annual awards for excellence in the American television industry, have been held at Microsoft Theatre in Los Angeles recently. Like once a year, the 74th Primetime Emmy Awards conducted in 2022 will be filled with many superstars and A-listers walking down the red carpet, nominees, and winners.

Known as the Oscars of the series and like these, the Emmys enjoy fair relevance and credibility among the public, but they are a good showcase to promote certain programs that have triumphed among American critics, only of what there is produced and consumed. You may be curious about the results if you like movies and series. And suppose you lack some inspiration to choose what to watch next, given the current overproduction of content. In that case, the recommendations that makeup winners and nominees are generally good.

The most outstanding fact about the 2022 Emmys awards is that Netflix lost the throne it held in favor of HBO Max, the new king of the awards. However, the cake is very distributed. In addition, for a few years now, the Emmys have been taken almost by force by the content produced by the main video-on-demand platforms, read Netflix, HBO, Disney+, etc., so you have almost everything on hand listed below.

Below you can see the main categories of the contest, along with the winners of the Emmy Awards 2022 and also mentioned the nominees who are equal to the winners.

The drama category and the subcategories that make it up are strongly dominated by Netflix and HBO Max, which practically share the most outstanding releases of the year. The greatest distinction, however, goes to HBO Max. Here are the Emmy Awards 2022 winners and nominees for the drama series.

The 2022 Emmy for best dramatic series goes to Succession, a television phenomenon you can see on HBO Max.

Lee Jung-Jae won the award for the Squid Game. We all see him in the Squid game as Seong Gi-hun.

The MCU’s MJ, Zendaya, received the award for the role from Euphoria.

The other nominees are:

The remaining nominees are:

Julia Garner got the best-supporting actress award for Ozark.

Best Direction In A Drama Series

Director for Red Light, Green Light from the Squid Game, won the award.

Best Screenplay In A Drama Series

Best screenplay award got Succession – All The Bells Say.

In the comedy category, everything is much more distributed, with nominations for the streaming majors and a greater variety in the subcategories, but there could only be one left, as is often said, and that one is from Apple TV +. Here are the winners and nominees of the Emmy Awards 2022 for the comedy series.

The 2022 Emmy for Best Comedy Series goes to Ted Lasso, one of Apple TV+’s biggest hits.

The other nominates are

Actor Brett Goldstein got the award for Ted Lasso.

The rest of Nominates are:

Director of No Weddings And A Funeral Ted Lasso won the award.

The best screenplay award is for Abbott College – Pilot.

The categories of miniseries and movies for television distinguish the main award from each other but combine those of the subcategories of actors, direction, and screenplay. Here is the winners of the Emmy Awards 2022 for movies and miniseries.

The 2022 Emmy for best miniseries goes to The White Lotus, a summer surprise you can see on HBO Max.

The 2022 Emmy for Best TV Movie goes to Chip and Chop: The Rescue Guardians, a successful semi-animated remake you can watch on Disney+.

Michael Keaton won the award for Dopesick: An Addiction Story.

Amanda Seyfried got for The Dropout mini-series.

Jennifer Coolidge for The White Lotus.

The White Lotus miniseries got the award.

The White Lotus writer got the award.