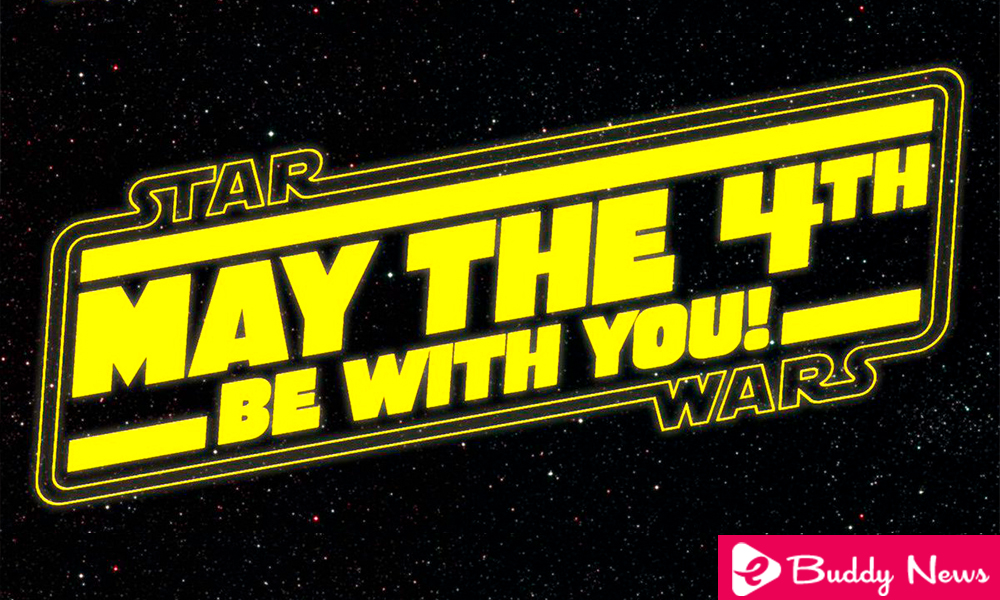 Today, once again, it is May 4th, and the real warsies (name with which Star Wars fans are known) know that it is a holiday to express their love for one of the most important film franchises of history. Dress up as one of your favorite characters, watch your movies, meet other enthusiasts like them and go out to the streets to shout Happy Star Wars Day! May the Fourth be with you!

Heart fans of the incredible universe created 40 years ago by George Lucas, know that today is the Star Wars Day and are clear that this is one of the funniest celebrations that have emerged thanks to the film industry. Those who still do not know what we mean, many want to know that May 4 is Star Wars Day, a great party dedicated entirely to those films about warriors with lightsabers, space outlaws, rebellious princesses, peculiar creatures and intimidating villains dressed in black, who marked a before and after in the way of telling stories of science fiction, just as they revolutionized cinema.

On May 25, 1977, Star Wars: Episode IV – A New Hope – 93% was released, a tape that was not expected much and subsequently marked the beginning of the long road of a franchise that has gone beyond the seventh art to get to television, video games, books and comics, as well as all kinds of collectibles. That first installment was followed by another seven (counting the spin-off of Rogue One: A Star Wars Story – 85% ), and others will follow. Over the years, the galactic franchise has conquered millions of people throughout the world, so it is not unusual for you to have your day, but how did it come about?

There are two versions about the origin of Star Wars Day, both are equally peculiar, but there is one that is the most accepted by the warsies, and according to this, while George Lucas was interviewed for a German television, he was asked to say the emblematic phrase “May the Force Be with You” (“May the Force be with you”) and when translating it, due to the pronunciation of the person who said it, the result was “Am 4. Mai sind wir bei Ihnen” (“We will be with you on May 4 “) and the fans took advantage of this situation to turn this bumpy phrase into” May the 4th Be With You “. Subsequently, it was adopted on May 4 as the Star Wars Day.

When the internet allowed fans from around the world to connect with each other, May 4 quickly became a significant tradition each year, and fans, both online and offline, proclaimed it on Star Wars Day. While the idea of May the 4th was not Lucasfilm, the studio has completely accepted the spirit of fanaticism that makes the day so unique. More and more official sponsors offer liquidations, gifts, and exclusive products, as well as parties and other activities to celebrate the day.

From there, and recently, Star Wars fans have made their day of May 4, a day that has given the opportunity to Lucasfilm to give back to the community that honors a galaxy very far away. Since 2012, Lucasfim encourages the activities of May the 4th through its official website and its social networks. Regardless of which of the two versions is true or that someone has invented merely one day to celebrate Star Wars, it is good that there is a commemorative date for the iconic film franchise, which is very important within pop culture and it has given many joys to those who have adopted it as something more than science fiction movies.

Today is a good day to get closer to that galaxy very far away, to celebrate and be part of one of the various activities that take place around the world.

May the force be with you!