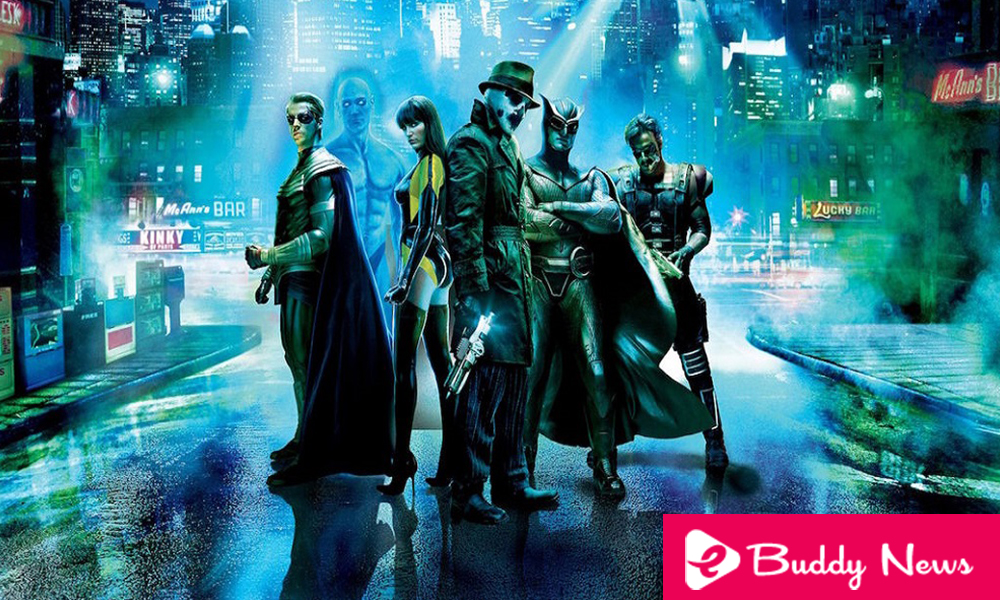 Watchmen, the superhero comic’s whose best adaptation reached its peaks the ‘Ultimate Cut’. Ten years have passed without many of us have barely noticed. The calendar absorbed with countless blockbusters of Watchmen Series. Watchmen Series cloned for 10 years. Zack Snyder signed the series Watchmen’s The Ultimate Cut which made it the crowning work of his filmography. I will always defend ‘Ultimate Cut’ as the best adaptation of a comic book of superheroes in history.

The Watchmen Series celebrated their tenth anniversary. Watchmen Series assorted with the existence of a wide legion of detractors.  I would like to acclaim once again the glorious ‘Watchmen’ after having enjoyed the first time his ‘Ultimate Cut’. A full cut extends in the seen in the director’s montage, interspersed in the narrative the animated version of ‘Tales of the Black Ship’ .’Tales of the Black Ship’ is more than three and a half hours of superheroic ecstasy that is above the nth power that was already around production.

A Formal Treatment That Does Not Pass The Years 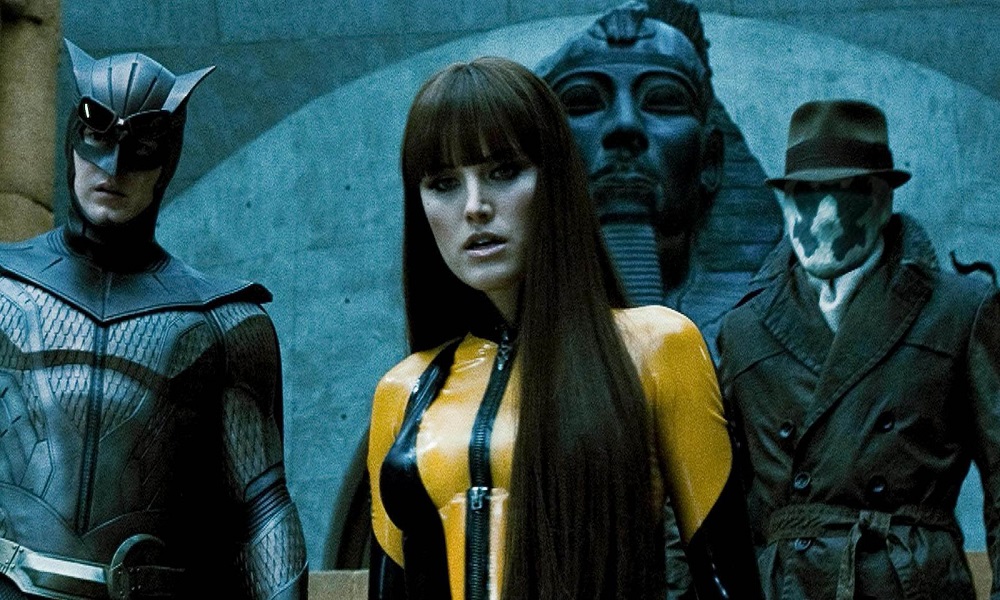 The first thing that draws attention to rediscover ‘Watchmen’ through its ‘Ultimate Cut’ in full 2019. As if my perception of the fourth dimension resembles that of Dr. Manhattan, I start my journey through the alternative 1985 in which the story set to the rhythm of Nat King Cole, verifying how the brutal fight that ends the life of the Comedian continues as effective in audiovisual terms as on the day of his first screening.

In less than five minutes, Zack Snyder gives a loud punch on the table that will rumble during the remaining 210. The movie takes to the new level. Zack Snyder’s ultra-stylized aesthetics that he already used adapting to Frank Miller and that he inherited from his prolific career as an advertising director. The magnificent photography of Larry Fong, the slow motion brand of the house and almost perfect planning made for the movie. 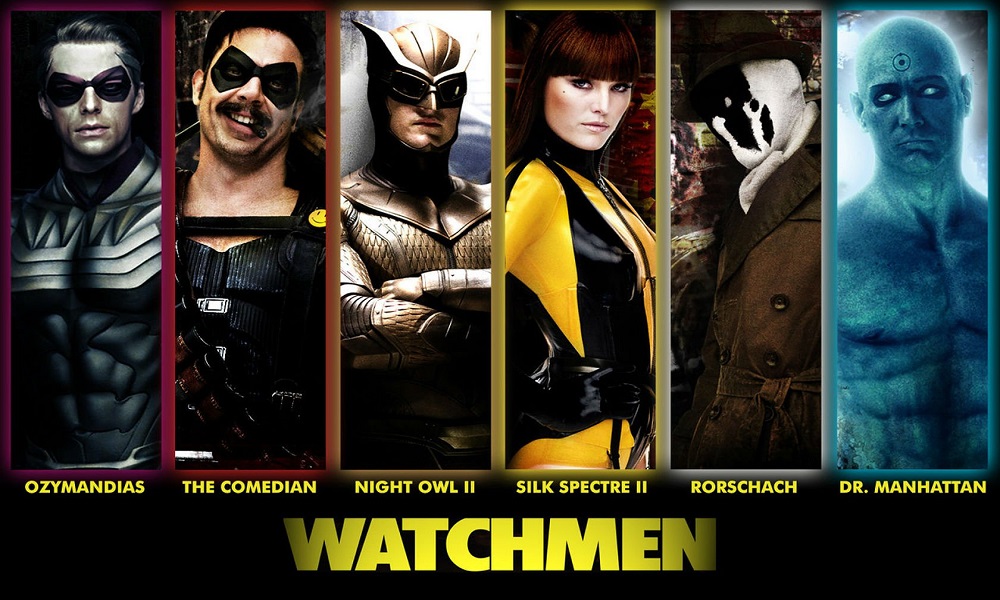 Constantly and sequence after sequence, the watchmen is a perennial spectacular. Watchmen is an ambitious technical prodigy of $ 130 million budget. The movie boasts a rich visual worthy of being studied with a plastic treatment. The colors located on the reverse noir of the peculiar palette of colors with which John Higgins gave life to the strokes of Gibbons.  This approach made action vibrant, readable, enriched.

It is an authentic delight to recreate each and every plan of the feature film.  The vast majority of its efforts made the translation as reliable as possible of the original ‘Watchmen’; much less risky in its eagerness to mimic vignettes with impossible framings and transitions.  The efforts were made to imitate the fluidity of reading.  Then the efforts routed to translate the eagerness of Moore’s idea into cinematographic language with the greatest possible purity.

The Story (The Double-edged Sword To Adapt Faithfully)

With hindsight and with all the data on the table, it is not at all unreasonable that ‘Watchmen’ had a huge bump in the box office, amassing only 107 million dollars in US and Canadian territory, and 78 in the rest of the globe, adding a total of 185 million; The initial investment for the product of Watchmen is very poor. 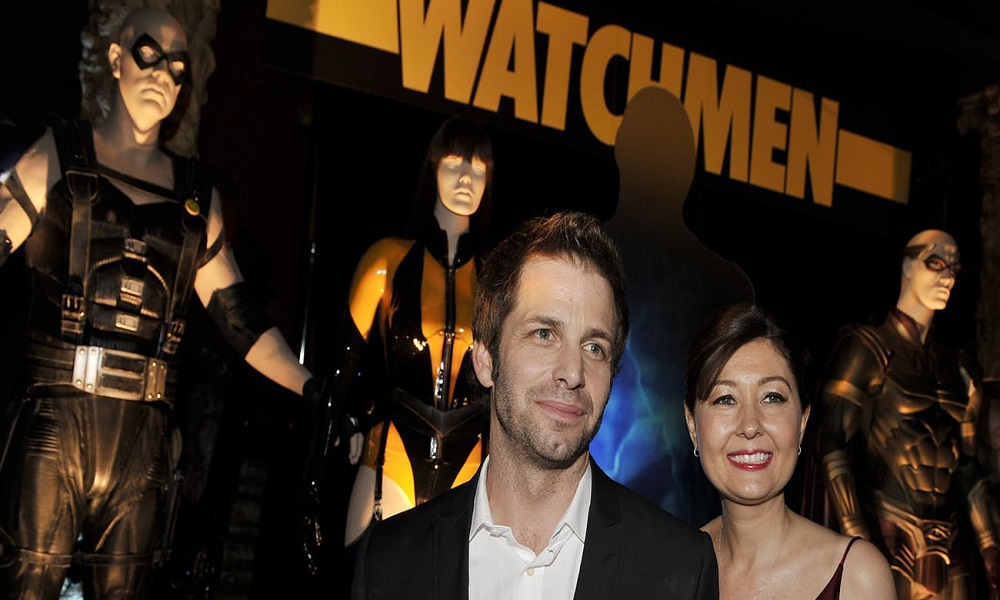 The tape of Zack Snyder found in his obsession for fidelity a double-edged sword.  Watchmen being  Zack Snyder’s greatest virtue. At the same time, Zack Synder’s greatest weakness is facing the audience. The audience whose lost contact with the superheroes on the big screen. The festive and lightweight ‘Iron Man’ by Jon Favreau, released a year earlier to open the way to the hegemony of Marvel Studios in the subgenre. 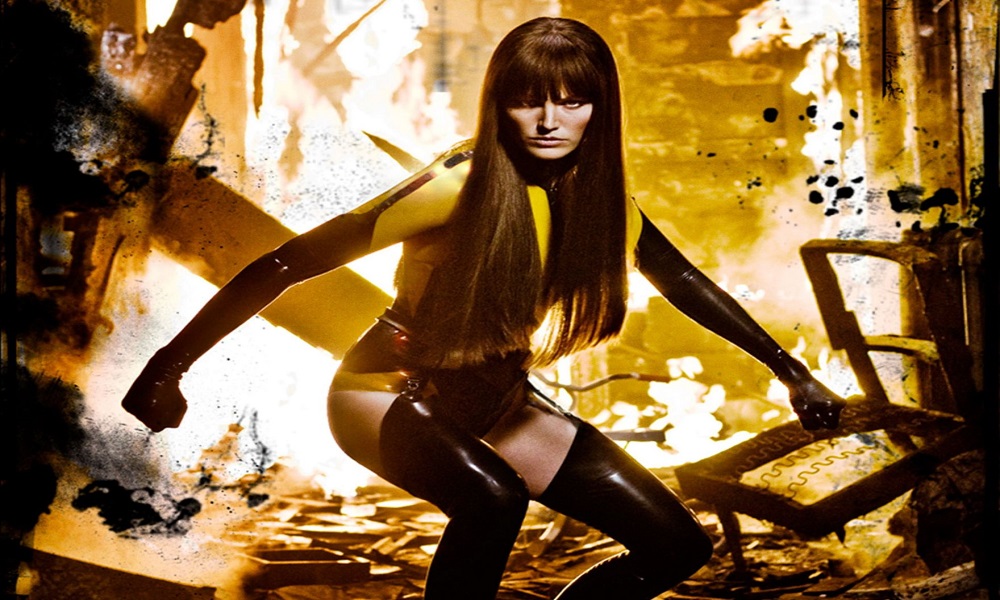 Despite many similarities, comics and movies are two different media from each other.  Comics and movies have their own narrative cadences. The mechanisms allow them to develop frames and arcs of characters in a unique way, but hardly interchangeable. That’s why the screenwriter’s proposal David Hayter -‘X-Men ‘,’ X-Men 2′- is as suicidal as it is brilliant.

With all the reason in the world, an excessively dense narration, an abuse of the voice-over and a density that can not be digested -even in the version released in cinemas of two hours and forty minutes-, others enjoy a development of exemplary protagonists that extracts gold from its chiaroscuros and complexity, from a taste for unexpected detail and a simmering that absorbs you until it makes your historical rewriting credible.

An invaluable experience that does not satisfy everybody, nor does it intend to do it, being its top priority to respect the legacy that Alan Moore yielded to the ninth art, updating it with a precious and grandiloquent package.

The Ultimate Cut (Raising Everything to the Nth Degree) 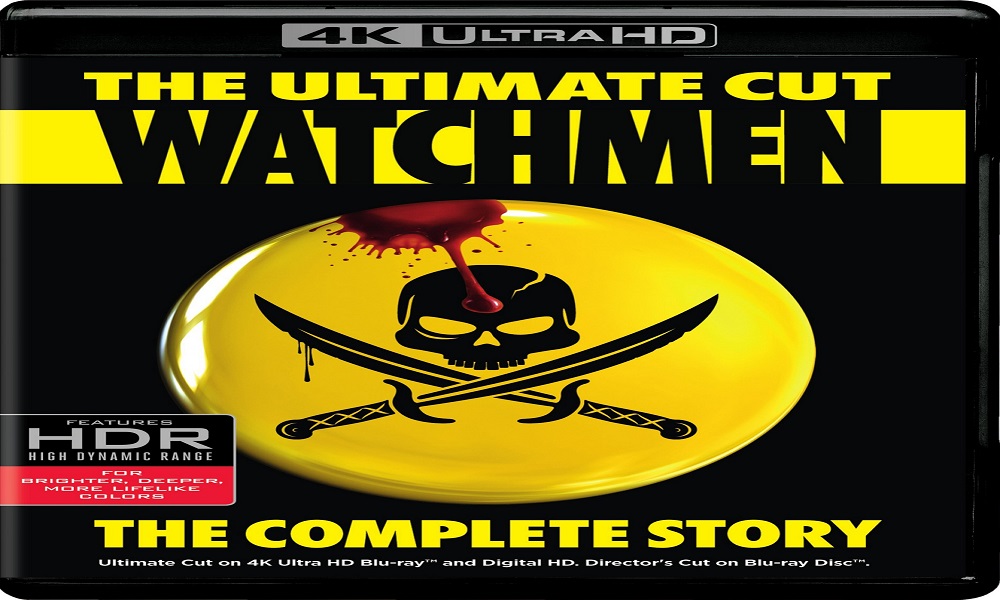 ‘Tales of the Black Freighter’, narrated by Gerard Butler, a story ahead of the Watchmen’s The Ultimate Cut.  In ‘Tales of the Black Freighter’, the whole printing, an extra personality, and driving made among all changes. An inclusion that, far from being preposterous, enriches the thesis of the film. The treatment of its protagonists with its exercise of metafiction remains thematically parallel to the main plot.

I want you to watch Watchmen for the second time. Among the two previous versions of the great superheroic cathedral erected by Zack Snyder, I invite you to rediscover ‘Ultimate Cut’. Richard Donner stands only as of the best adaptation of history among his peers.