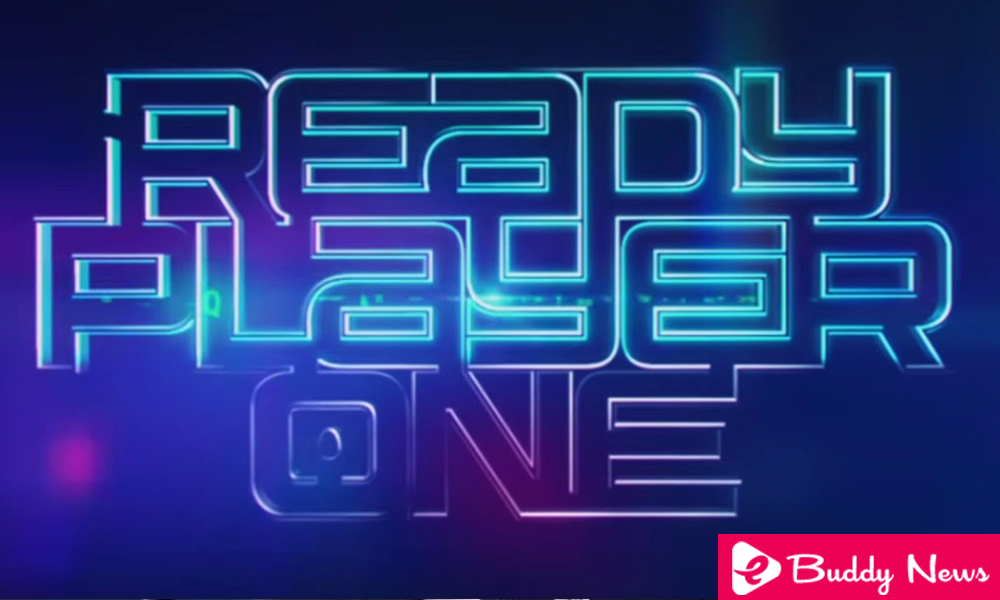 This is a weekend of new trailers, and the most recent comes from Warner Bros. with unpublished scenes and many easter-eggs in the preview of Ready Player One.

Director Steven Spielberg’s film, based on the 2011 dystopian homonymous novel written by Ernest Cline, has been adapted to the big screen with the help of the author and, after several months without seeing a new trailer for its release in 2018; finally, we can meet again.

It is the future, and Watt Wades feels that the only place worth living in is OASIS, an MMO game in which you can be and do whatever you want, which moves a real world that is lost in misery.

Everything was perfect in this dystopian world until the creator of the game, James Halliday, decided to turn it into chaos after his death: half a billion dollars are hidden in the game and whoever manages to take them will also inherit total control of OASIS. 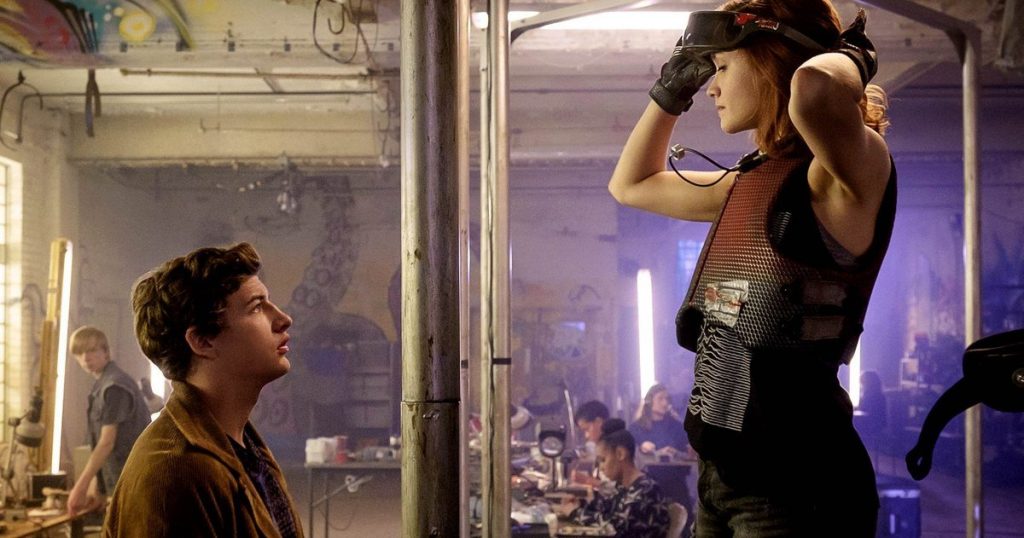 Wades will try to be the hero who ensures wealth and prevents others from using the game for evil purposes, thus controlling the future of the world.

Ready Player One is directed by Spielberg and starring Tye Sheridan, Olivia Cooke, Simon Pegg, among others, which will hit theaters in March 2018.