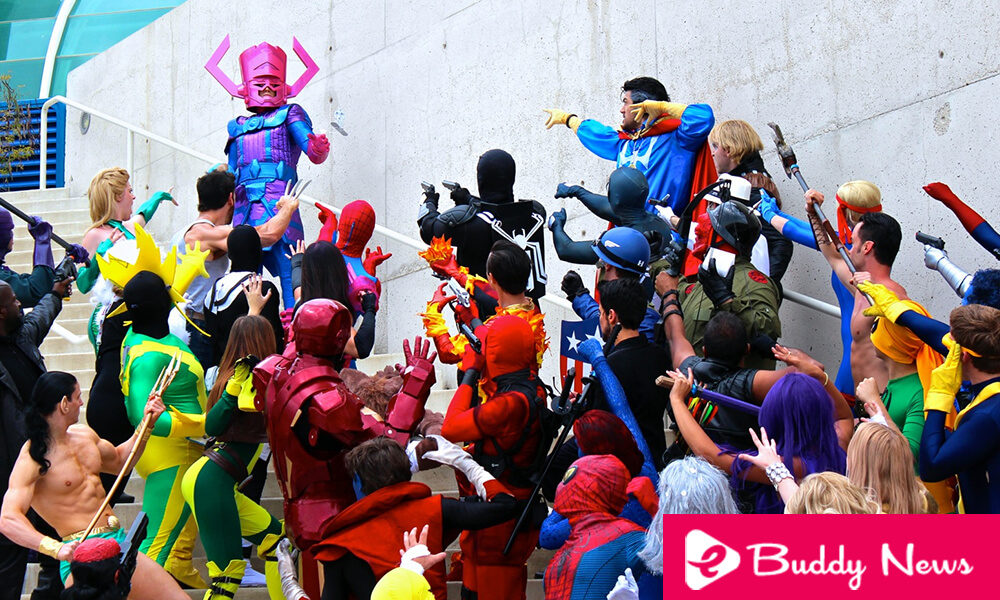 Warner Bros., Earlier last week, reported, would not show up in 2019 in Hall H of the San Diego Comic-Con. Now Toby Emmerich, president of Warner Bros. will return in 2020 to the event in the upcoming list of DC movies.

DC will skip 2019 Comic-Con for the first time in 20 years. But at the producer’s conference, Emmerich said that the movie would return next year with a look at the future of his DC movie grille.
Although Warner Bros will not be performing in Hall H this 2019.  Warner Bros still have a presence at Comic-Con 2019. The DC stand, which is usually separate, will join Warner Bros. Booth at Comic-Con to have a large presence in the exhibition hall. 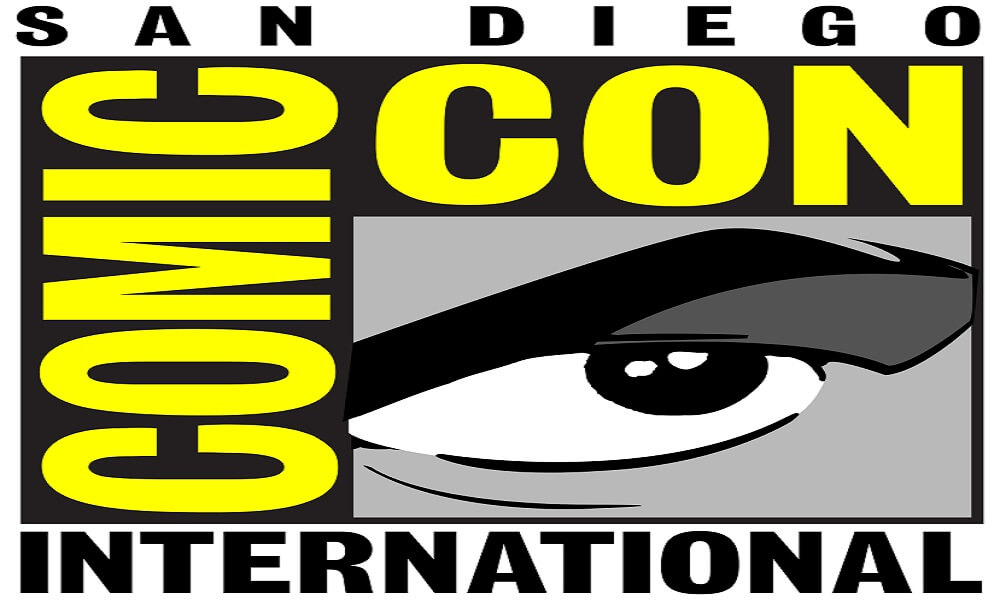 Attendees can visit the DC booth located in the entertainment section of the exhibition hall near Artists Alley. The stand will feature current DC and Warner Bros. content, along with some of It: Chapter Two.

Many Surprises to Come

The World of DC may have had a difficult start, but the recent success of Aquaman and Shazam! renewed faith in the cinematographic universe. 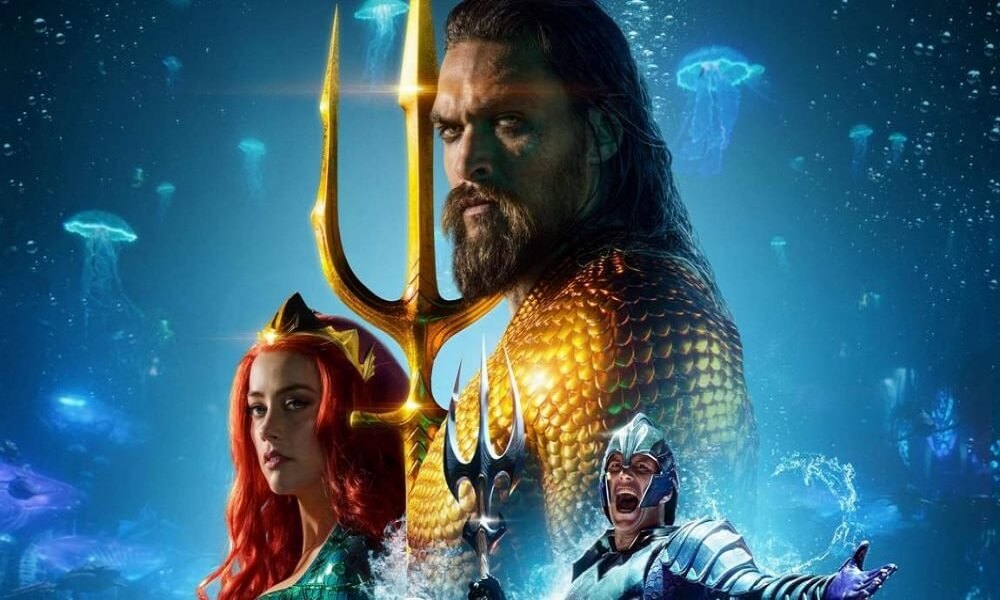 A DC presentation in Room H would have given the fans a look of what is coming.

But the studio is not yet ready to show the marketing materials of its upcoming projects according to Deadline.
The San Diego Comic-Con 2019 will be held from July 18 to July 21 at the San Diego Convention Center, United States.