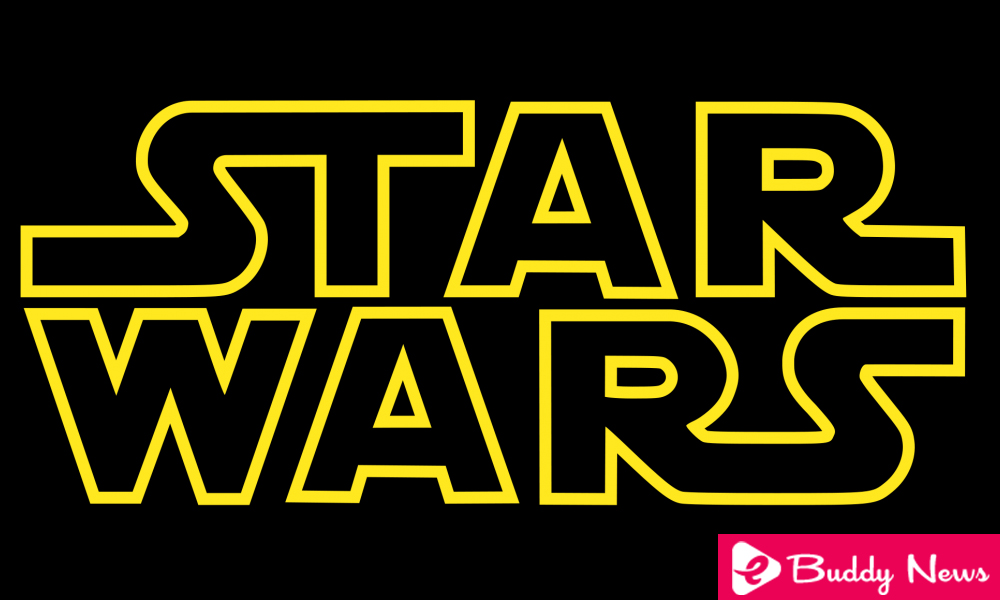 Rian Johnson, director and screenwriter of Star Wars: The Last Jedi, the new installment of the saga that will debut next December, will develop a new trilogy of the galactic franchise. Three new films that, according to Walt Disney Co announced, will be different from the current saga centered on the Skywalker family.

Rian  Johnson, 43, will write and direct this new era of the saga that will introduce new characters and worlds not yet explored on the screen, “He is a creative force and watching him do ‘ The Last Jedi’ from start to finish was one of the great joys of my career, Rian will do amazing things with the blank canvas of this new trilogy, ” said Kathleen Kennedy, president of Lucasfilm, in a statement that also revealed that Disney is preparing in addition to this new trilogy of films, a television series of real action that will be launched through its streaming service. 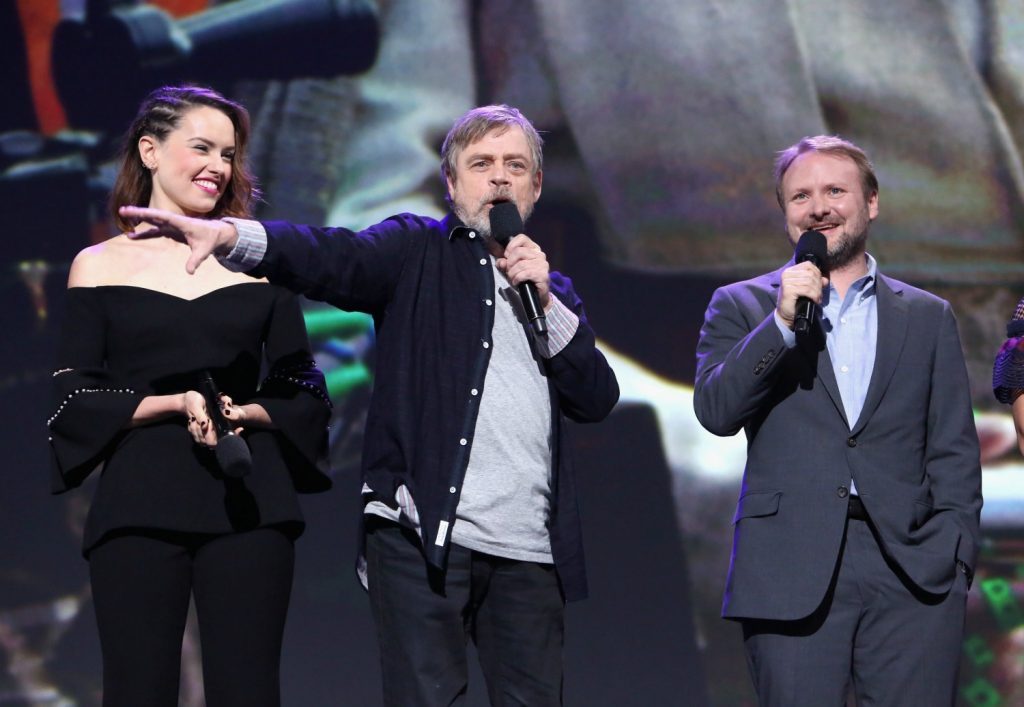 In this new and huge company, Rian  Johnson will have his regular collaborator Ram Bergman production of that film. “‘ Star Wars’ is the largest modern mythology and we are very fortunate to have contributed to that, and we look forward to continuing this new series of films,” Johnson and Bergman said in a joint statement.

There is still no date for this new film trilogy. The next appointment of fans with the saga created by George Lucas will be next December 15, when he arrives at theaters Star Wars: The Last Jedi, Episode VIII of the film serial focused on the Skywalker family. 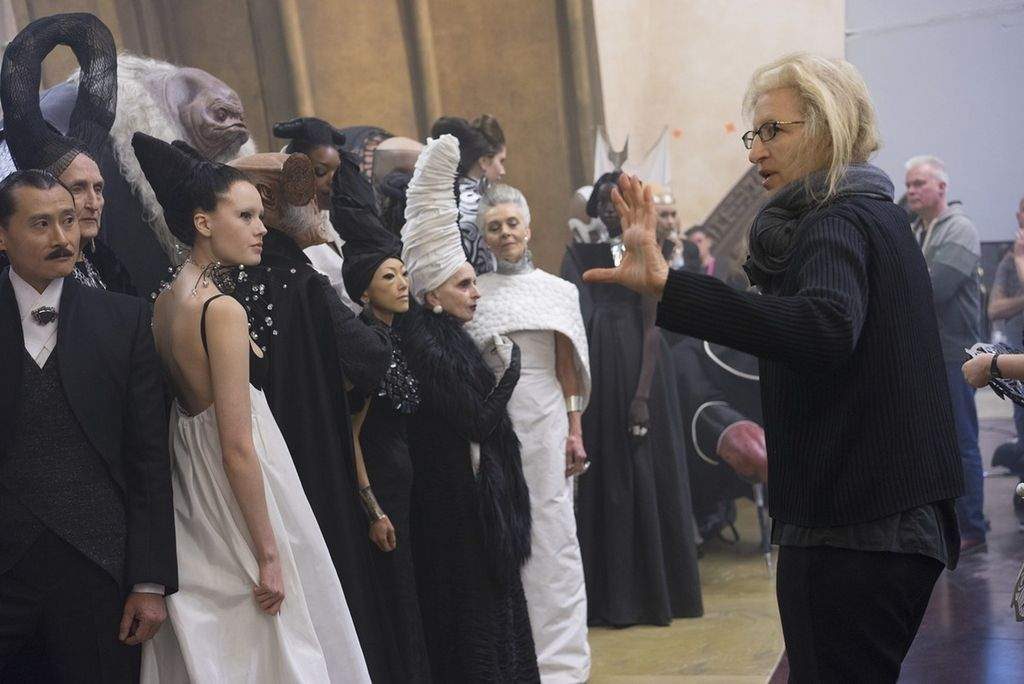 The latest installment of the current trilogy, ‘Star Wars: Episode IX’, will be written and directed by JJ Abrams and is scheduled to hit theaters in December 2019.

Disney has also focused on three independent films from the Star Wars universe outside of the Skywalker saga, including ‘Rogue One,’ which focused on the rebels who stole the Death Star plans premiered last year, and ‘ Solo ‘, a film that will be released next year and that will tell the origins of the charming smuggler Han Solo, who was played by Harrison Ford in the movies.