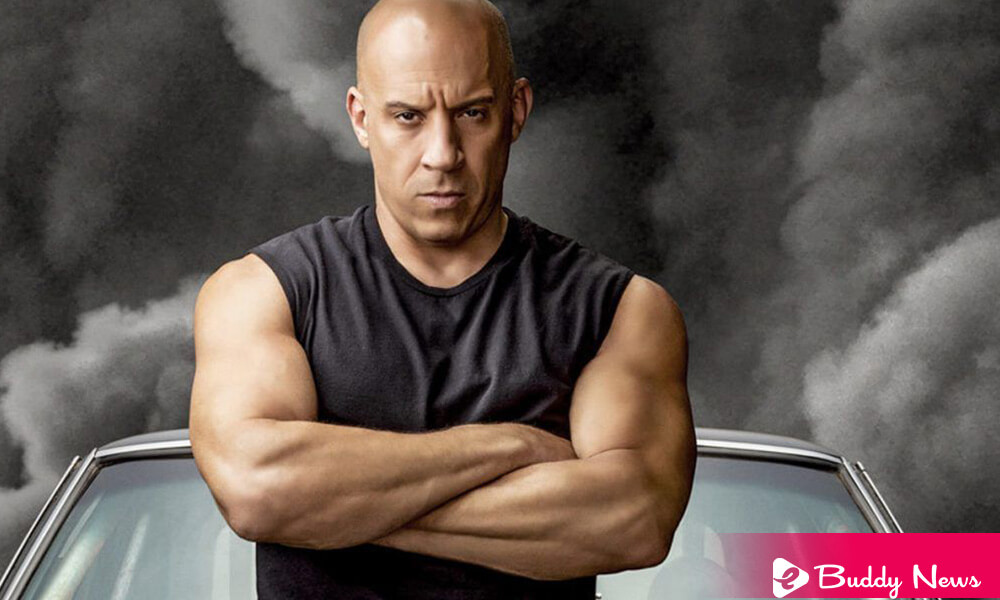 As Fast & Furious 10 nears production, Vin Diesel takes a moment to share his gratitude for fans and he hopes and promises to make them feel proud of him.

Vin Diesel gets excited for the upcoming ‘Fast & Furious 10’ in a long social media post and hopes to make fans proud. The surprise juggernaut drew close more than twenty years after the franchise took off. The series just released its ninth blockbuster installment last year, F9, and they expect to begin the work soon on Fast & Furious 10. After directing five previous installments, Justin Lin returns to direct, including F9. They are still keeping the plot details under wraps. However, the film already has a release date of May 2023.

They have already confirmed that Fast & Furious 10 will be the first of a two-part finale for the franchise. Although the spin-offs are still in various stages of development and discussion, the main saga will come to an end. Diesel will return as Dominic Toretto. Other franchise mainstays like Michelle Rodriguez, Tyrese Gibson, and Ludacris will join him. As for newcomers, Fast and Furious 10 has already added a couple of interesting names: Jason Momoa, who will play the villain, and The Suicide Squad breakout Daniela Melchor.

It’s unclear when Fast & Furious 10 will begin filming, but Diesel suggested it could be soon in a recent social media post. Sharing a photo of himself as Dom, Diesel told fans that he’s nearing the end of the first saga, that’s Fast. Diesel described the process as intense and expressed gratitude that Universal is willing to make the end of two parts. Vin Diesel also promised that there were angels that would come into that mythology that would make everyone smile. Before concluding, he said that he hoped he could make fans proud. You can see his full post below.

Thanks to the dedicated fans who have come in droves to see each new installment, the Fast and Furious franchise is where it is now. Hence, it is no surprise that Diesel deeply appreciates their support. The conclusions of the franchise can be hit or miss. Still, by honoring the fans and all that came before, Diesel and the Fast & Furious 10 creative team could make a finale that they will fondly remember for years to come. Of course, with very few details about the project, it is hard to say what that ending would be like.

Diesel’s mention of ‘angels’ will likely make much think of the late Paul Walker, who kicked off the entire Fast and Furious saga with Diesel back in 2001. The franchise has found various ways to honor Walker since his passing in 2013. You can assume that included of both Fast & Furious 10 and its sequel will all in a tribute to him. Diesel’s comments suggest that Walker’s daughter will eventually join the franchise, which many people, including Diesel, have suggested. Otherwise, it could be referring to something else. Fans will have to wait and watch to see what ‘Fast and Furious 10’ has.