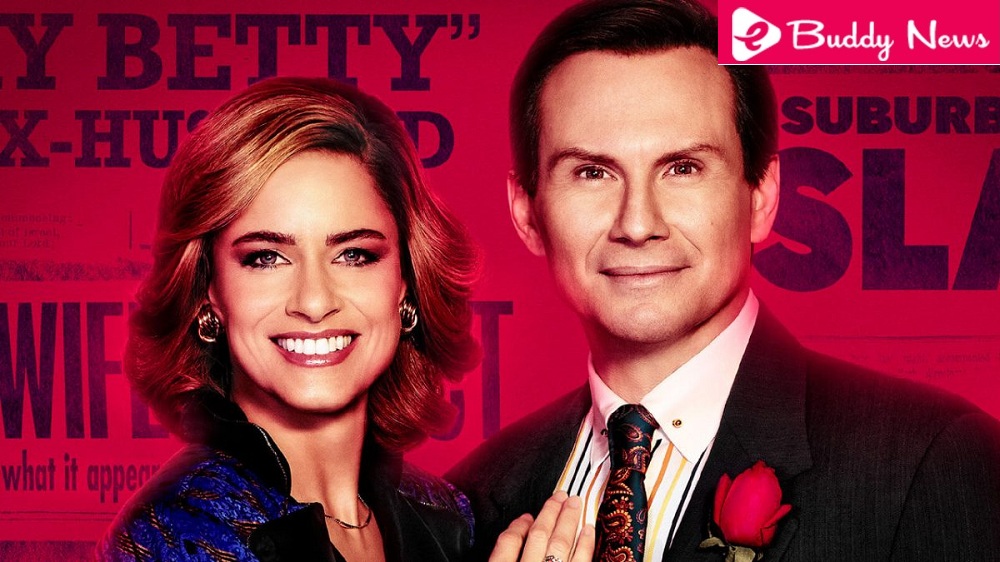 The Dirty John series is an American true crime anthology television series based on a podcast of the same name. Its first season is available from 2019. Now the second season of the Dirty John anthology just landed on Netflix. The series concentrates on various stories about shocking real-life toxic relationships.

The series explores the true story of Betty Broderick and Dan, her husband. Soon became one of the most controversial marriages in American history. Finally, a dramatized version of true crime happened in the relationship of the divorced couple, Dan and Betty Broderick; here is everything you need to know about the real story.

The True Story Of Dan And Betty Broderick In College

When Betty Broderick was young, her parents wanted her to marry a doctor. So they made sure that she was grown-up. Knowing what it was like to be a proper lady. And then Betty met Dan Broderick at the University of Notre Dame, and they began dating in 1965. After about four years of dating, they married in 1969. Before they even returned from their honeymoon, Betty was pregnant. 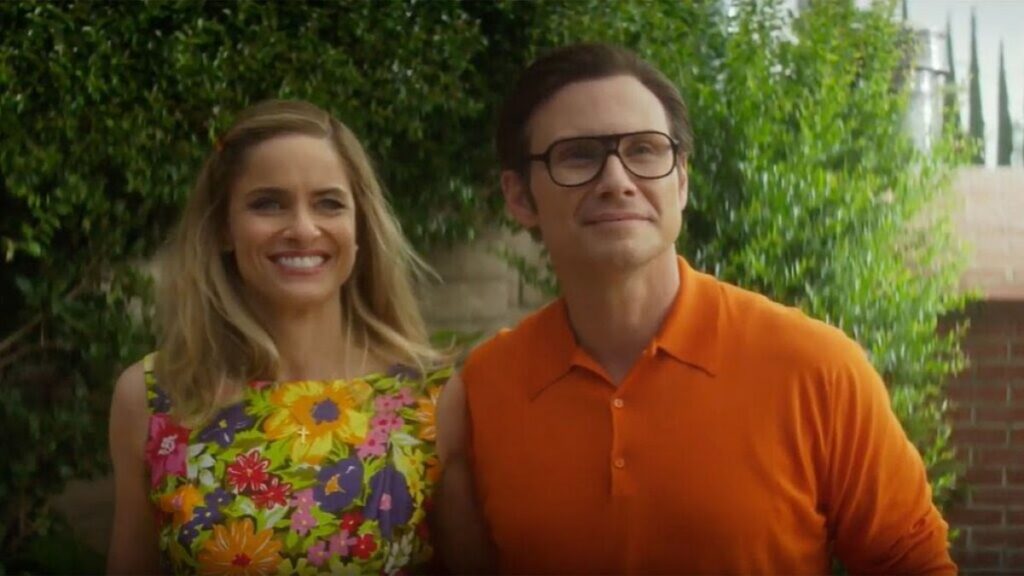 In 1970 they welcomed a daughter, and Dan graduated from medicine. Dan then decided that he wanted to complete his Juris Doctor (JD) degree to become a medical malpractice attorney. This causes left Betty to support her family independently. They had three more children in quick succession.

Betty Believed that Dan Was Having An Affair.

About two years later, Dan bought a new house and moved to Linda with him. Betty left her children one by one at her doorstep until he had custody of all of them. Betty refused to raise her children while her husband was with someone else. Betty called Linda a prostitute.

Dan and Linda showcased their new, happy and glamorous lifestyle in front of Betty. She, in turn, promised to make Dan pay their children and for the family while he went to law school to humiliate her. In addition, neighbors accused Dan and Linda of laughing at Betty’s age and disability compared to Linda’s much younger. As a result, Dan and Linda effectively bullied Betty for many months. 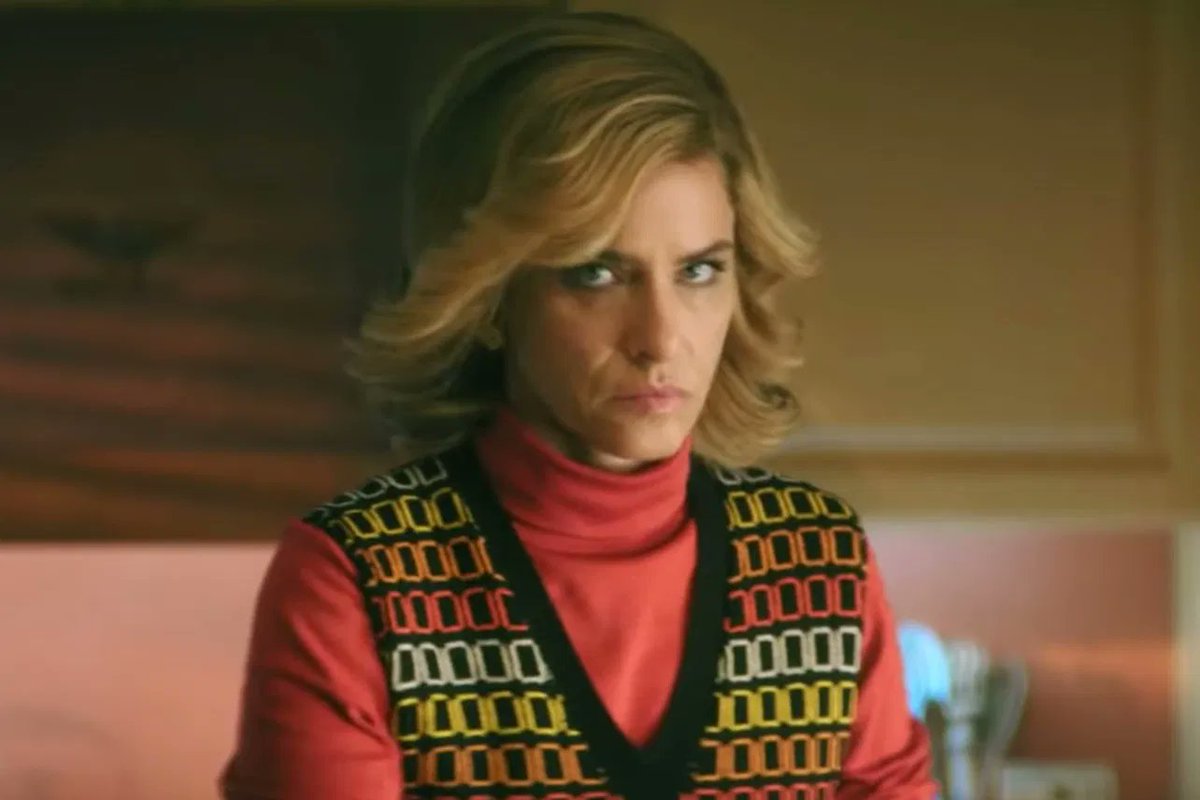 Dan and Betty’s divorce was long and complicated. The case went to court and was one of the most controversial divorces in American history. The couple’s divorce became official in 1989, and Dan married his assistant Linda that same year. By now, Betty’s behavior had become irrational and violent. Linda was said to be very nervous about her safety at the wedding and asked her and Dan to wear bulletproof vests if Betty showed up. Dan thought this was stupid and Betty didn’t go to the wedding. Seven months after Dan and Linda’s wedding, Betty stole the house key and shot them dead in their beds.

The First Trial Of Betty’s Ended In Mistrial.

Despite never denying the murders, the first jury could not decide whether Betty intended to do what she did. As a result, the first trial ended in a mistrial. Betty was found guilty at the second trial and, aged 42, was sentenced to 32 years in prison. Twice she has been on probation and was denied both times. However, it was only in 2018 that Betty admitted that she was wrong for killing the couple.