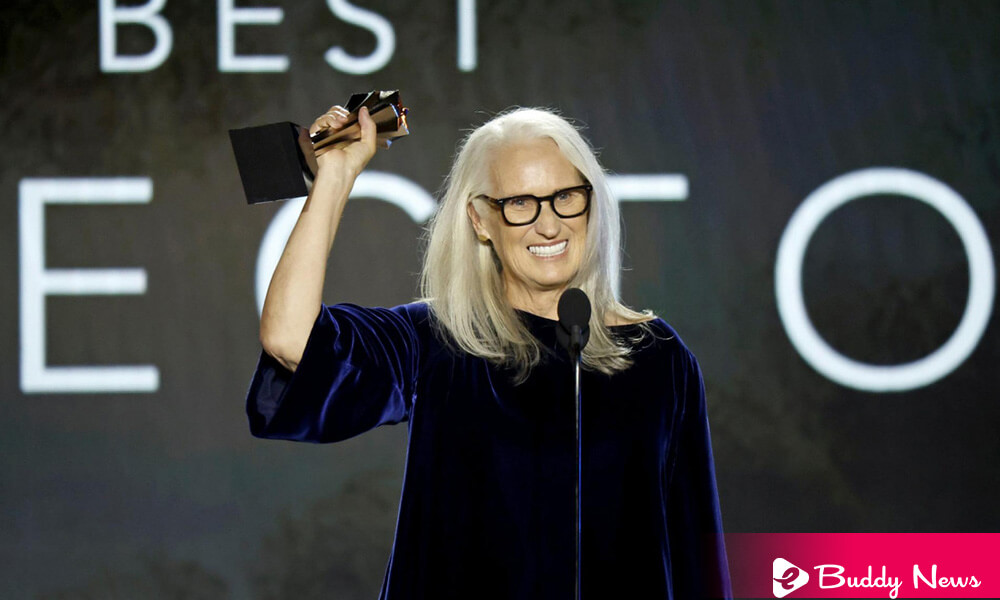 ‘The Power of The Dog’ made its position as a favorite for the Oscars clear after winning the award for best film at the US Critics Choice Awards. Also, the film just hours later made the same in the British BAFTA award.

The Critics Choice Association (CCA) has an entity that brings together some 500 film critics from the United States and Canada. It crowned this Netflix film with the awards for best film, best direction, best photography, and best-adapted screenplay.

Its director, Jane Campion, won the award for best direction after a weekend full of triumphs in her name. She also won both the BAFTA and the grand prize of the Hollywood Directors Guild (SAG Awards).

Campion, 67, exclaimed on stage at the Fairmont Hotel in Los Angeles that she is like the grandmother of the wave of women filmmakers, but she is still here.

She is the only filmmaker who has managed to be nominated for an Oscar for best direction twice. Previously she was nominated for The Piano movie in 1993.

And after this harvest of awards, there is a small doubt that she will join the other two directors who already have an Oscar in a historically male category in March. And the other directors are Chloé Zhao for “Nomadland” (2021) and “Kathryn Bigelow” for “The Hurt Locker” (2010).

Initially, they scheduled The Critics Choice Awards gala for January to replace the Golden Globes. However, they postponed the event because of the omicron variant.

However, The Power of The Dog film won the best film and director and won the best adapted screenplay and the best photography awards in Critics Choice Award 2022.