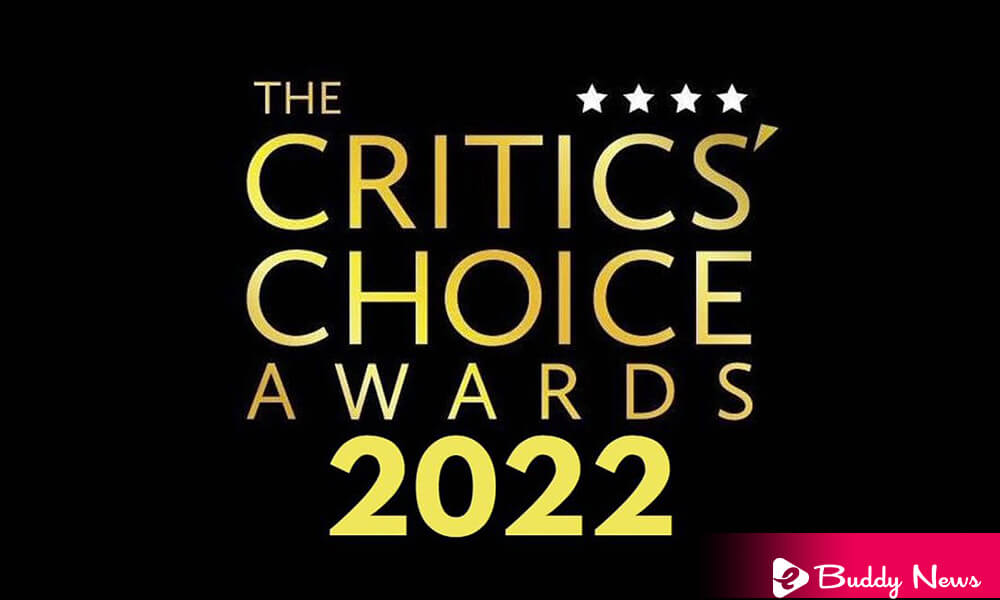 The Critics Choice Awards, which honors the best in film and television, takes place this Sunday, March 13, and will be hosted by Taye Diggs and comedian Nicole Byer.

Originally they scheduled the award ceremony to take place on January 9. However, in December, it was postponed due to the increase in cases of the Omicron variant.

Nominated In The Films

Here are the details of Critics Choice Awards winners on Films:

Nominated In The Television Categories

Here are the details of Critics Choice Awards winners on television.

Lee Jung-Jae from Squid Game which is streaming on Netflix, received Best Actor.

Melanie Lynskey from Yellowjackets(Showtime) got For Best Actress.