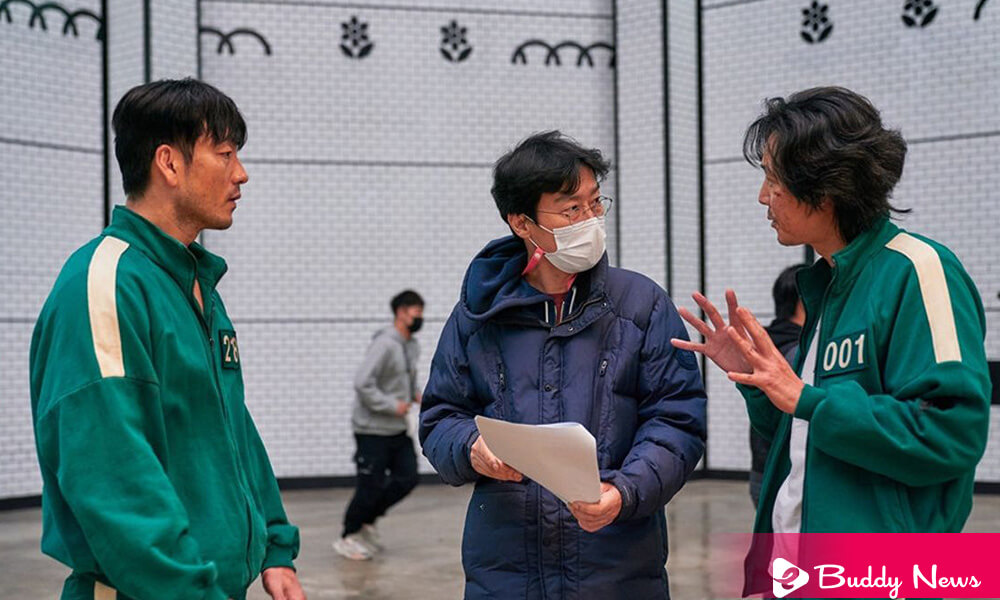 Squid game two is coming! After weeks of uncertainty, director and screenwriter Hwang Dong Hyuk confirmed to the international press that Gi Hun’s story would continue in the second season of The Squid Game.

The crew of the South Korean series participated in a special screening organized by Netflix in Los Angeles. Director and actors were present.

What Did The Director Say About Squid Game Second Season?

After the boom of the project, the Squid game’s renewal could come soon. However, the creator of the idea had been reluctant to admit the preparation of the sequel in previous interviews specifically.

The creative behind series confirmed that there is so much pressure, demand, and love for Squid Game second season. He almost feels that they leave us no other option.

He pointed out that it is a fact that there will be a second season. It’s in his head right now. He is currently in the planning process. He still thinks it’s premature to announce when and how he will do it. But he promised one thing that Gi Hun would come back and do something for the world.

In 2021, The Squid Game became Netflix’s most-watched series. More than 111 million subscribers connected to the streaming platform to the dramatic story of survival.

This K-drama of suspense and thriller left behind other popular productions like Bridgerton, which had the crown with 82 million users/viewers.