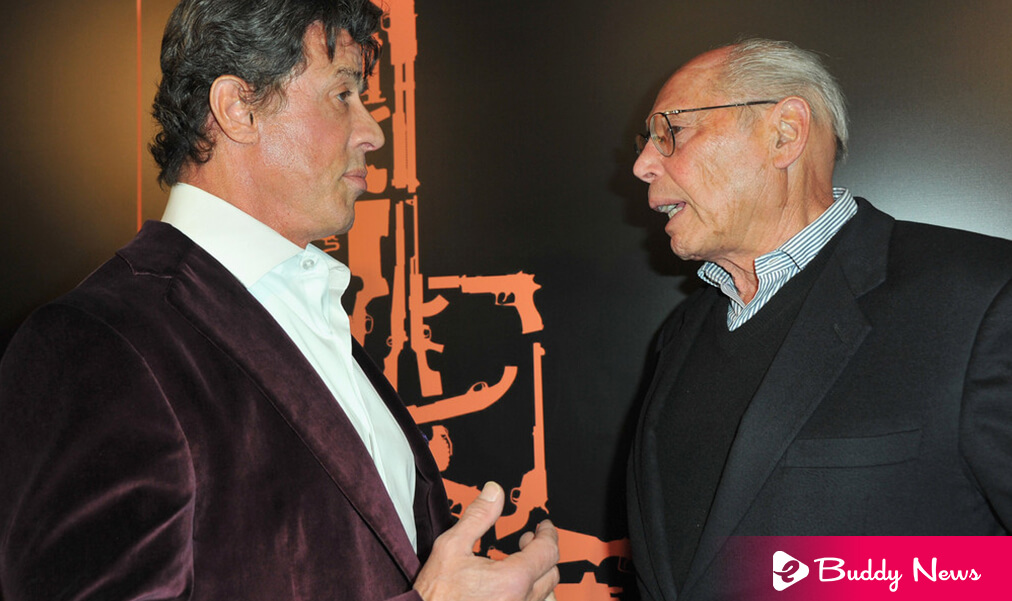 Stallone wrote and starred in 1976’s “Rocky” and spawned five sequels and three Creed spin-offs. Even also he directed some of those movies.

Stallone criticized to Rocky producer over ownership rights by posting a photo of Winkler as a snake with a knife coming out of his mouth on Instagram with the caption that a very flattering portrayal of Irwin Winkler, The Great Rocky/Creed producer, from one of the best artists in the country.

He continued that after Irwin controlled ‘Rocky’ for over 47 years and now ‘Creed,’ he would like to get back at least a little of his rights before passing them to his children. Stallone thinks it would be a fitting gesture for this 93-year-old man.

David, Winkler’s son, is a producer on the ‘Rocky’ spin-off film franchise Creed.

Stallone added that it is a sad song that eats my soul because he wanted to leave some of Rocky for his children, but it’s always good to hear from loyal fans. Keep on hitting.

In a separate post, Stallone also criticized David’s recent memoir, The Arrangement: A Love Story. He was calling it by far [one of] the worst books he has ever read.

Sylvester Stallone wrote that if we ever run out of toilet paper, please buy this one. It is very absorbing. You won’t be disappointed.

Stallone wrote that the book is an agonizing, worthless scum, written by David Winkler, painfully untalented son of the parasitic and notoriously untalented producer of ‘Rocky’ and ‘Creed.’

Stallone wrote that Chartoff, who died in 2015, had real talent and soul and passed away too soon.

Stallone continued that if it weren’t for Winkler, there would have been at least three other ‘Rocky’s, that would have been wonderful. Frankly, that crew is the worst [unhuman] being Stallone has ever met in the movie industry. Stallone will always love loyal fans and keep hitting! Remember that it feels adequate to clean your heart.

For the first five Rocky films, as per credits produced by Winkler and Chartoff. But for Rocky Balboa, Irwin’s sons David and Charles Winkler were also added as producers.

Stallone produced Creed, released in 2015, and its 2018 sequel. Irwin drove the’ Creed franchise with his sons David and Charles Winkler.’ The film follows Adonis (Michael B. Jordan) as he fights his way to win with Rocky by his side.