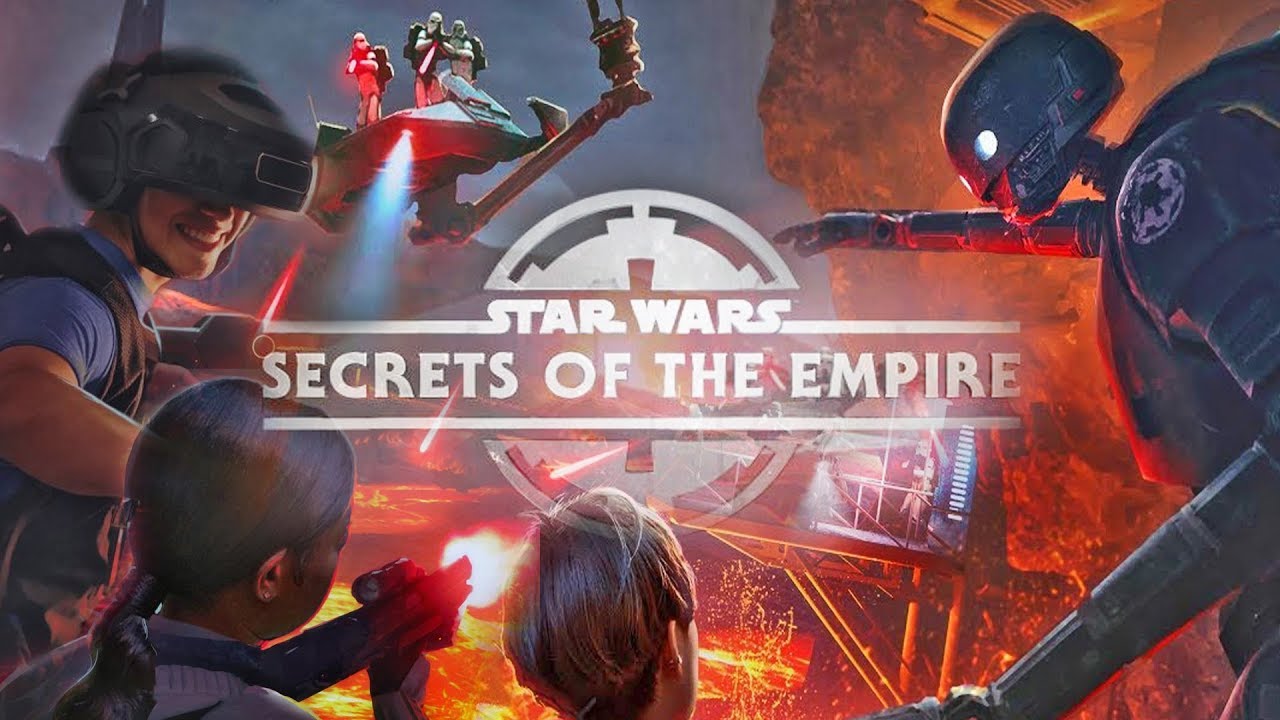 We knew that Disney was preparing the biggest expansion, and bet, for its amusement parks, which will be called ‘Star Wars: Galaxy’s Edge’ and will open in 2019 at Disneyland in California and Disney World in Florida. But Disney does not want us to wait and we already have ready the first attraction that will be part of this new universe is Star Wars virtual reality experience.

Star Wars virtual reality experience that will be known as ‘Star Wars: Secrets of the Empire’ and will arrive this December 16, 2017, to Disney World, while Anaheim Park will have to wait a few more days until January 5 of 2018. To get ready, Disney has just released the first trailer of what we can live in this new attraction.

This new attraction will put us in the boots of a Stormtrooper that will have the task of seeking confidential information from the Empire. We will have the help of the android K-2SO, which we met in ‘Rogue One’, in addition to three other companions who can join the adventure. 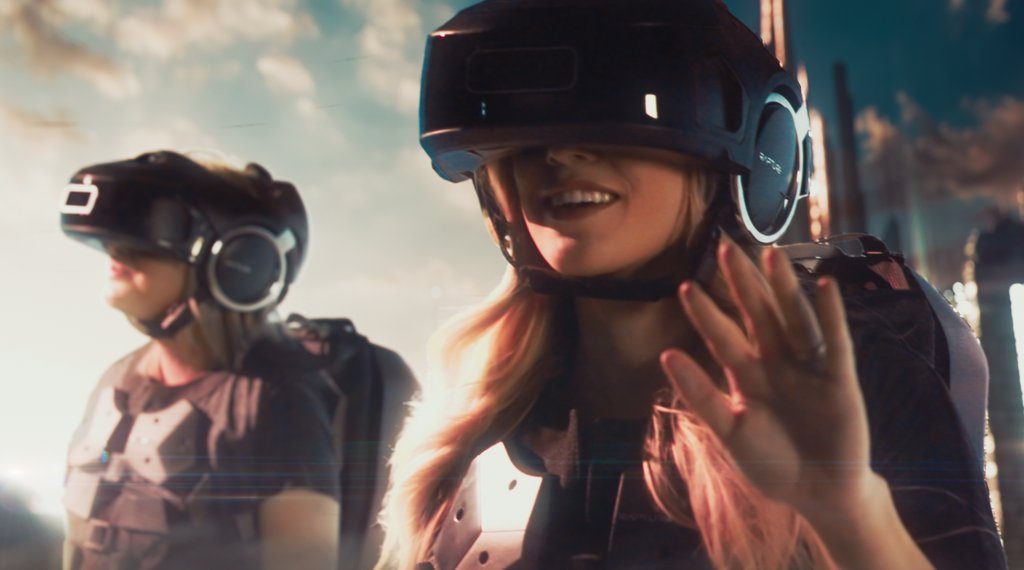 ‘Star Wars: Secrets of the Empire’ is based on the platform created by The Void, which in August announced its alliance with Lucasfilm, which consists of a backpack and independent glasses that provide a wireless experience for up to four people, who will live the adventure in real time. The attraction of this attraction is that it is designed to offer a story that will be developed depending on the decisions of the team, so we will see different outcomes. 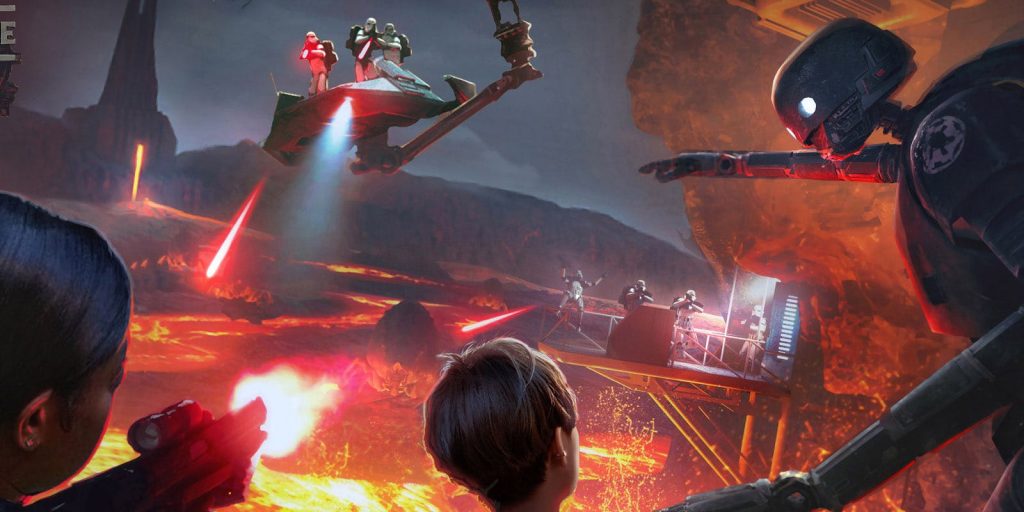 History and graphics were developed by ILMxLAB, the Lucasfilm Experiments Department, who promise “a multi-sensory experience of fights against giant monsters on the hot planet of Mustafa. ” On the other hand, the audio has been developed by Ambition, who have placed loudspeakers throughout the attraction, which is complemented by the personal sound that each member of the team will carry.

Of course, having virtual reality Disney and Star Wars will not be very cheap to say, as it will cost $ 30 per person for an experience with a duration of 30 minutes.