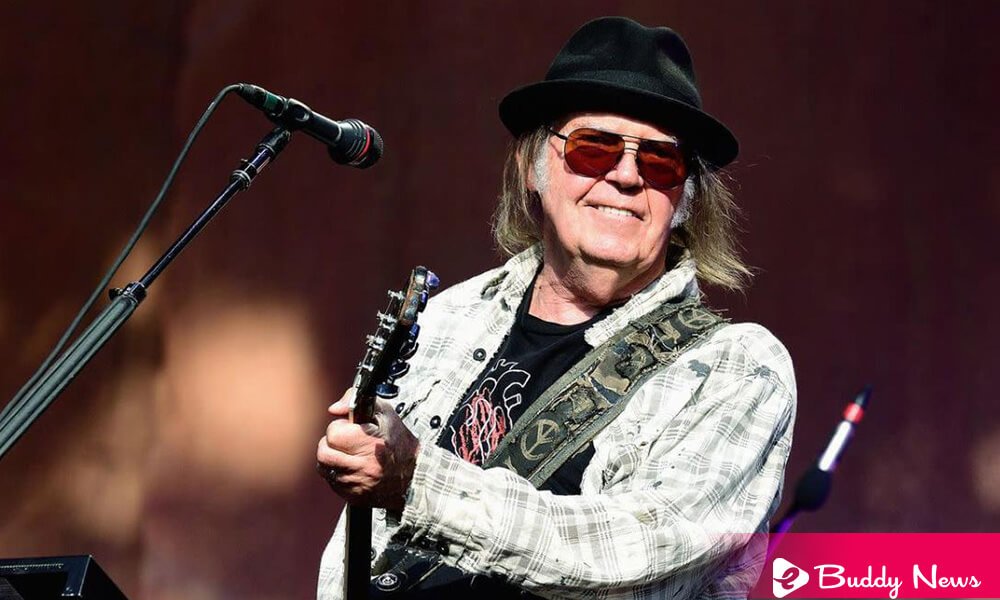 The veteran Canadian musician Neil Young urged the platform to remove its content from the catalog if it did not stop broadcasting the podcast of Joe Rogan. It was one of the most listened to by US citizens. Its substance expresses conspiracy theories about the Corona Virus and issues messages against vaccines. The streaming company argued that it had to balance ‘listeners’ safety and ‘creators’ freedom and look forward to Young again in the prospect.

The artist, Neil Young, announced through a posting on his website that he decided to leave his music from ‘Spotify’ because of disagreement with the platform. He accused himself of managing the “misinformation” about Covid-19.

After the Canadian demanded the company to remove its content from the catalog. It happened so. However, it did not stop broadcasting the podcast ‘The Joe Rogan Experience,’ which Joe Rogan presented. People of the USA considered it the most popular one in the United States. He blames him for diffusing fake news about the Corona Virus and giving a message against vaccination.

After decided to leave Spotify Neil Young said that Spotify had become the home of dangerous misinformation about Covid-19, lies sold for money. He also urged other musicians to distance themselves from the streaming service.

270 US doctors and scientists warned ‘Spotify’ and signed a letter. After knowing about the letter, the singer took that position. It resulted in and publicized messages that grounded down public trust in ‘scientific research and the ‘criteria of health recommendations.’

Neil Young, in his defense, also thanked the ‘Warner record company’ for accompanying him in that decision despite the monetary loss to them that surfaced due to that. The income from ‘Spotify’ meant 60% of the total generated by its streaming catalog.

The spokesman of the company confirmed to various outlets on Wednesday that they were in the process of removing ‘Neil Young songs’ from their service. Also, they assumed the continuity of the Joe Rogan podcast. He said they regret Neil’s decision to remove his music, but we look forward to welcoming him back soon.

The company said that ‘Spotify’ was responsible for maintaining the balance between listeners’ safety’ and ‘the creative freedom of content creators. Accordingly, the company also gave a good reason of justification for its position in that case.

Besides that, he added and said that it was right from the pandemic’s beginning. The streaming company had removed more than 20,000 podcast episodes that got links to Covid-19. Thus they complied with its content standards.

Rogan’s show got the offer exclusively on the platform after Spotify acquired it in 2020 for $100 million. However, the concerned have repeatedly criticized it for its conspiracies against the pandemic and encouraging listeners not to have vaccinations.