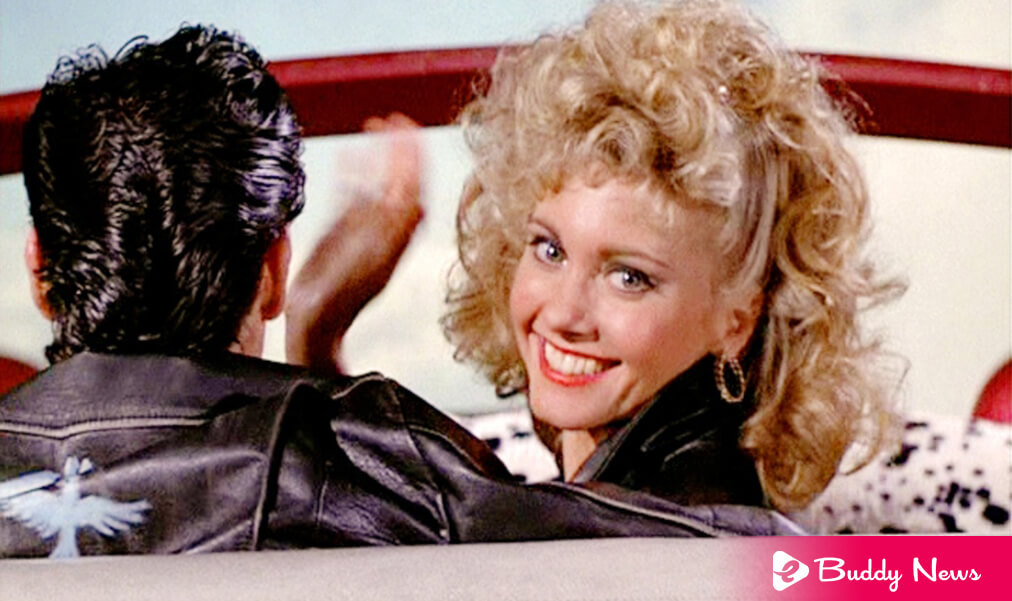 Olivia Newton-John always felt more comfortable as a singer than an actress, but her role as Sandy in the musical film Grease (1978) made her a global icon. Actress Olivia Newton-John died at 73, due to breast cancer, on her ranch in California (United States), as reported by her husband, John Easterling, through social networks.

The statement notes that the actress and singer Olivia Newton-John have died surrounded by her friends and family. The statement asks that people have to respect the privacy of the family during this difficult time. Easterling says that Olivia has been a symbol of triumph and hope for more than 30 years, sharing her journey with breast cancer. In memorial contributions, the family asks people to make donations in her memory to the Olivia Newton-John Foundation Fund.

Olivia Newton-John was the Granddaughter of Nobel laureate in Physics Max Born; a Jew exiled to the United Kingdom from Nazi Germany. Olivia Newton-John was born in Cambridge of, England, in 1948. When she was only five years old, her family moved to Melbourne (Australia), where her father worked as a German teacher. Olivia started very young in the world of music, first with a group of schoolmates and then alone. She won a talent show on Australian television in her 17th year. It helped her move to the United Kingdom. She recorded her first single there in her eighteenth year.

The singer, for a time, formed a duet with Pat Carroll for live performances while living in England. After separating, she released her first album in 1971, ‘If ​​Not for You,’ with the title’ Bob Dylan,’ a song that George Harrison had also recorded.

She represented the United Kingdom in 1974 at the Eurovision Song Contest, which took place in Brighton, with the song Long Live Love. The popular vote among six options chose her since she did not like it too much, as she later acknowledged. ABBA was unbeatable with their ‘Waterloo,’ She was fourth in that edition.

The British-Australian actress is known worldwide for starring in the 1978 musical film Grease alongside John Travolta. The role of Ella as the Sandy of Ella catapulted her to fame with songs such as ‘You are the One that I Want,’ ‘Summer Nights,’ or ‘Hopelessly Devoted to You.’ Olivia Newton-John was initially reluctant to accept the role in her life. The cinema did not convince her, and she also felt that she, at 28 years old, was not the most appropriate to play a high school student.

Finally, after several tests of how she gave on camera and after the insistence of Travolta, then 23 years old but already a star thanks to Saturday Night Fever, he accepted. She revealed a few years ago that she couldn’t have done the movie if she hadn’t met John because she wasn’t sure about doing it. He convinced her. She Slightly altered the script of the musical on which the film has the basis to account for her Australian accent.

The actress maintained her lifelong friendship with Grease co-star John Travolta, who posted a message on social media mourning her death. He said that his dearest friend Olivia made their lives so much better. Her impact was incredible. He loves her very much. They will see each other on the road, and They will all be together again. Hers from the moment he saw her and forever! ‘Her Danny, Her John.’ Both appeared in public for the last time in December 2019. They dressed as the characters in the film in that Puli appearance.

‘Grease’ stood as the ‘highest-grossing film’ of the year of its release and its soundtrack. The film, an entire generation, remained at the top of the charts for weeks. Olivia was nominated for a Golden Globe. She participated in the Oscars ceremony the following year, singing Hopelessly Devoted to You, nominated for best song.

In the film, ‘Olivia Newton-John stars’ with bangs to her challenging image of a ‘rocker with a tight leather suit and tousled hair at the end in a metamorphosis from her candid and angelic profile of a girl. She emulated that transformation in her career as a singer in the eighties, starting with the album Totally Hot. The actress re-teamed with John Travolta in the 1983 film Two Of A Kind, which failed in its attempt to repeat the success of Grease.

She enjoyed her musical success; before the film that established her world fame. She had musical success, such as ‘Let Me Be There,’ which earned her a Grammy for best female country vocal performance. Further, ‘Have You Have Never Been Mellow’ generated controversy due to protests from most purists of the genre.

After Grease, she participated in films like Xanadu and established himself with songs like Physical from 1981. The song album preferred to feature a video clip for each song. Her artistic career earned her four Grammy Awards, although critics never much loved her.

Tycoon John Easterling was the founder of the Amazon Herb Company’ She married him in 2008. From 1984 to 1995, she married actor Matt Lattanzi, with whom she had a daughter, Chloe Rose. The Camera operator ‘Patrick McDermott’ was her next partner. He disappeared at sea in 2005.

In 2019, the artist diagnosed again with stage four breast cancer with metastases in her back. The actress, who had already suffered from the disease in 1992 and 2013, confessed on the Australian television program that she did not know what she had left to live. She said that psychologically, it’s better not to have a clue of what lies ahead or how long the last person who had what she had lived.

After the actress husband confirmed that Olivia Newton-John had died, many of her fans and well-wishers expressed their sorrows and condolences through their social networks.