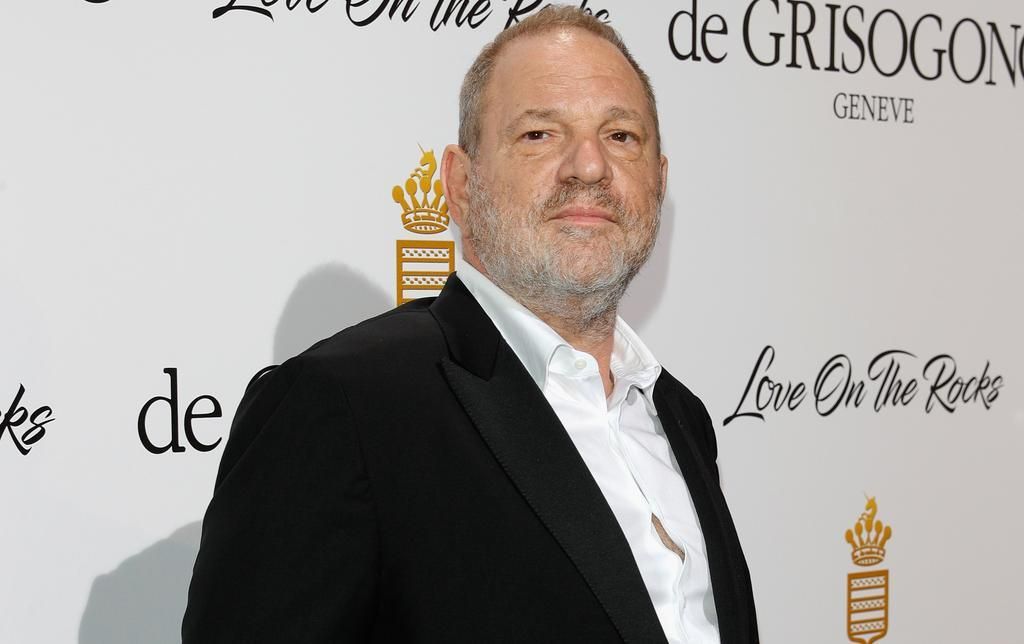 After the scandal of sexual abuse of one of the most important producers of Hollywood: Harvey Weinstein, which came to light a few days ago, there are many actors who did not want to remain silent before a “reprehensible and unacceptable” attitude according to own Academy of Hollywood.

One of the first to condemn these abuses by the producer was actress Meryl Streep who admits being horrified by the sultry news that has appeared on Weinstein. In 2012 the actress defined the producer as a god to collect the Golden Globe for Best Actress for the role she played in the movie The Iron Lady.

Kate Winslet, for his part, feels he has ignored the constant rumors about Harvey’s attitudes. Glenn Close, Jessica Chastain or Jennifer Lawrence are other actresses who have wanted to comment on this issue.

But not only the actresses have entered into this debate, actors like George Clooney, Jeff Bridges or Milo Ventimiglia, who says that men must assume their responsibilities, also condemn the sexual abuse of the producer. 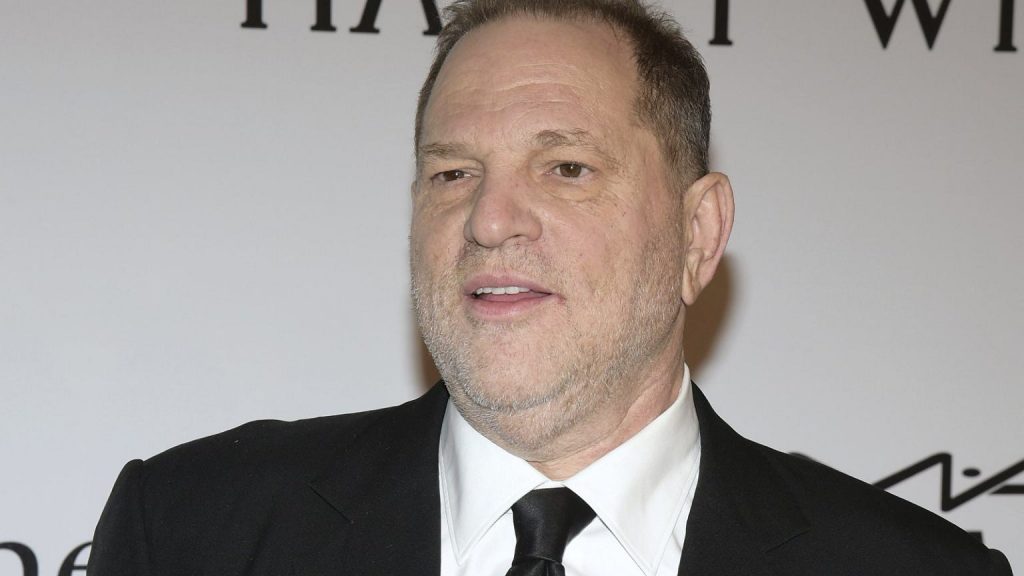 However other prominent personalities within Hollywood cinema have preferred to stay out of these controversies, according to a journalist who published on his Twitter account the names of both actors and directors who worked at the company of Harvey and preferred to remain silent after consulting them.

Some of them are Brad Pitt, Leonardo DiCaprio, Ewan McGregor, Martin Scorsese or Quentin Tarantino.

Harvey’s brother fired him from his own company

The consequences for the producer have not been expected. After the company announced that it would retire indefinitely, they have finally decided to fire Harvey from his own company for the bad behaviors that have been discovered in recent days. They have made it official through an email. As managers of the company The Weinstein Co will remain: his brother Bob Weinstein the vice president and David Glasser, president of operations. 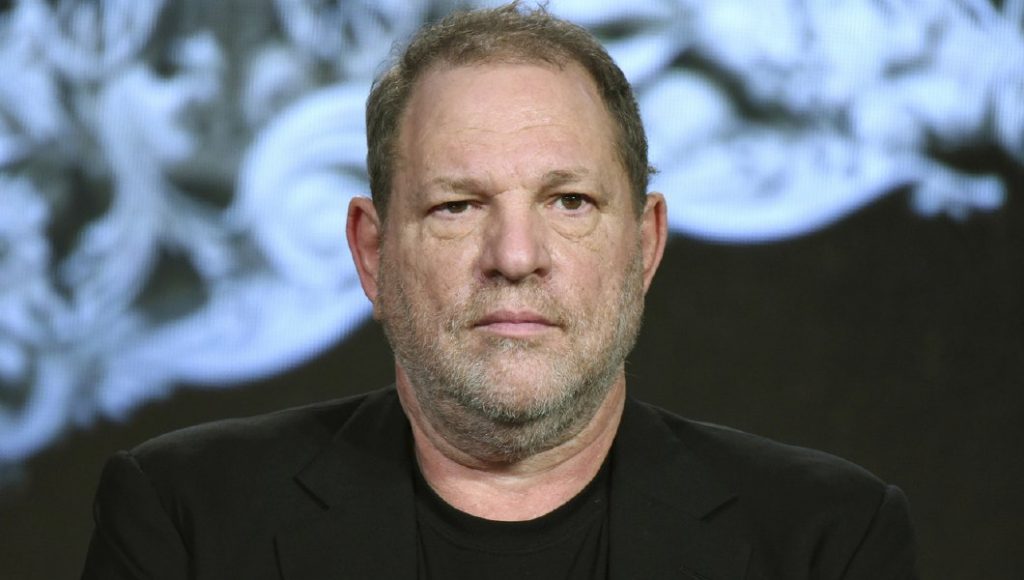 The controversy jumped last Thursday when the media ran a story that collected the testimonies of some of the victims of Harvey Weinstein, which were happening from the mid-nineties to 2015. One of those testimonies is that of Ashley Judd that reveals as, during the filming of The Collector, Harley cited it for a meeting at the Peninsula Hotel and received it only with a gown. There he proposed to give him a massage or to see him while showering.

To cover the scandals, the producer forced to sign all its employee’s contracts of confidentiality. Among the victims are a secretary, assistants, actresses or models that Weinstein tried to silence in exchange for money.