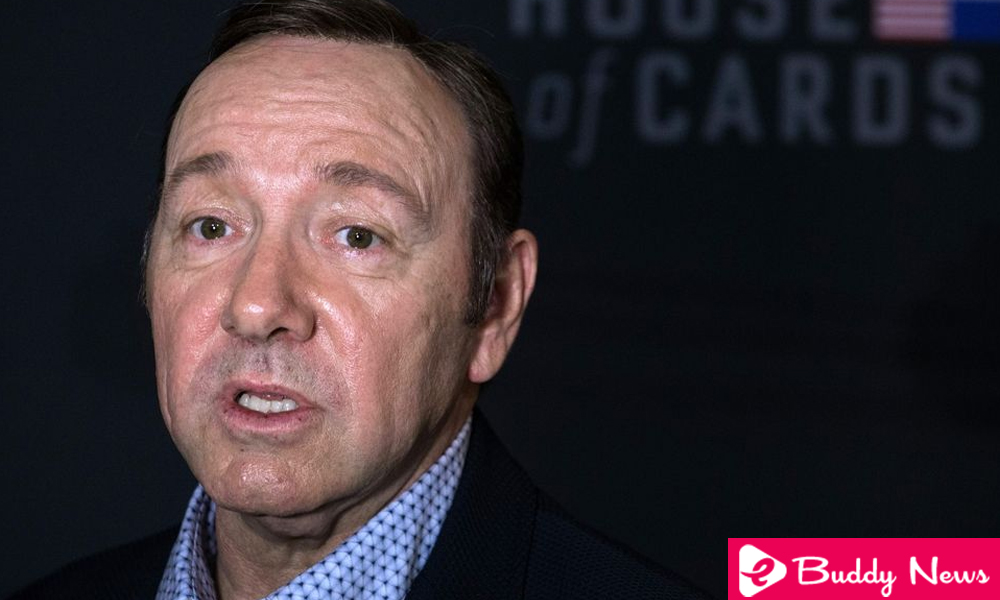 The allegations of sexual harassment against Kevin Spacey continue. Several members of the House of Cards team have admitted that they were victims or witnesses of the abusive behavior of the veteran actor. The producer of the political drama, Media Rights Capital, has enabled a telephone number so that workers in the series can submit their complaints anonymously.

One of the members of the House of Cards team explained that Spacey harassed him while driving him to one of the locations. When they arrived at the actor’s caravan, which had put his hand in his crotch, Spacey left the vehicle “very nervous.”

” I have no doubt that this type of predatory behavior was a routine for him and that my experience was just one of many.” Kevin had no scruples about taking advantage of his status and position, “says the worker in question. “It was a toxic environment for young men who had to interact with him, whether they were team members, cast members or supporting actors,” he adds. 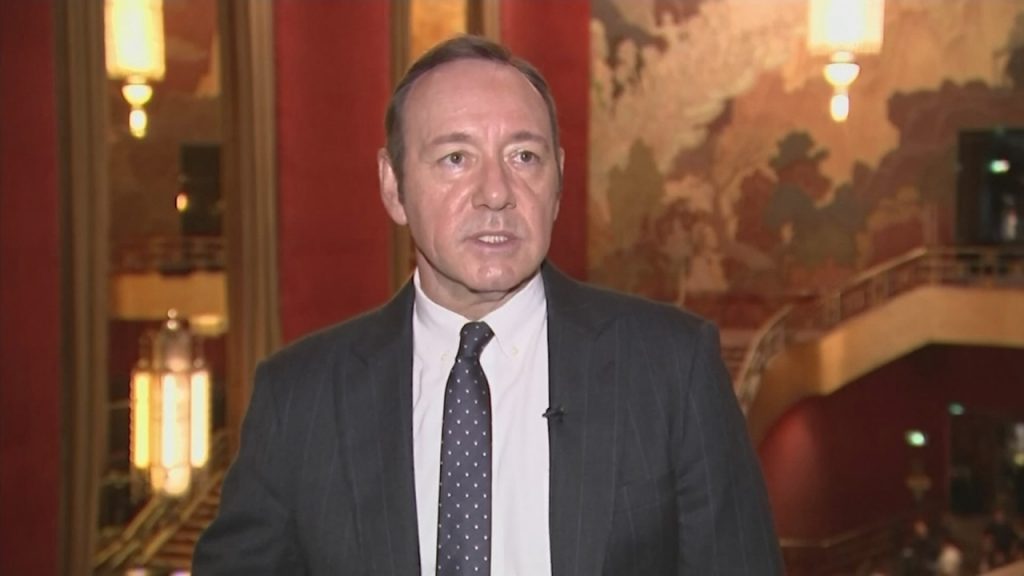 Another member of the House of Cards team has admitted that Spacey put his hands on “in strange ways.” On the other hand, a worker explained that the members of the set knew the inappropriate behavior of the actor, who faked false fights to establish physical contact, in addition to touching the crotch of some men after a handshake.

“The men with whom I have worked confessed to me that they felt very uncomfortable,” laments the worker. Netflix announced on Tuesday that the production of the sixth and final season of House of Cards has been suspended “until further notice” to review the current situation and “address the concerns of the team”, although they have stated that they “are not aware of what happened”. an incident on the set of shooting.” 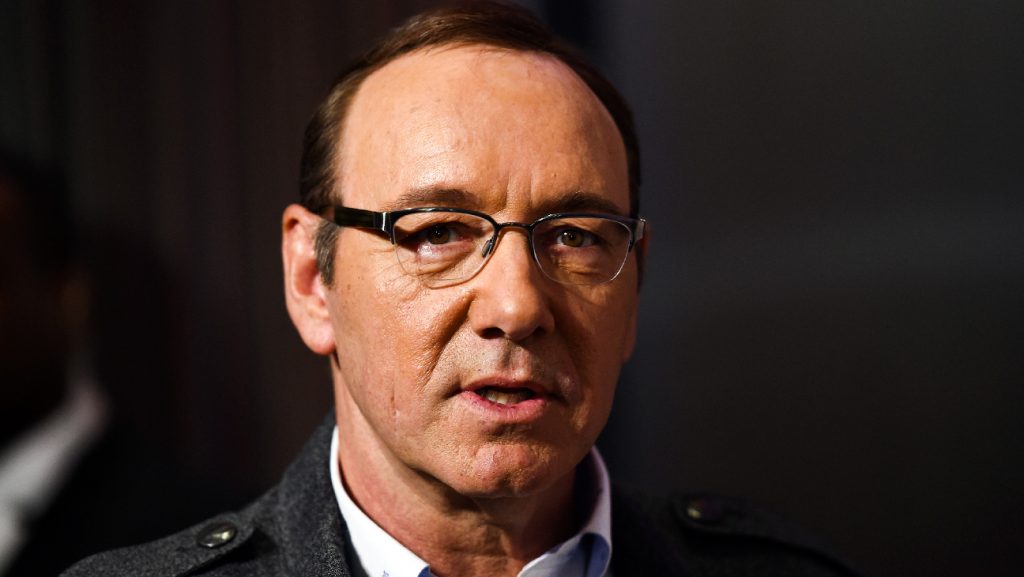 “During our first year of production in 2012, someone from the team issued a complaint about a Kevin Spacey gesture, ” they say from MRC. This incident was quickly resolved, as Netflix has stated. ” An immediate action is being taken to review the situation and we are confident that the issue will be resolved soon to the satisfaction of all,” the producer said in a statement.

The scandal about the sexual abuse of Kevin Spacey arose a few days ago when the actor Anthony Rapp confessed that the protagonist of American Beauty tried to have sex with him when he was 14 years old. In addition, two actors and a film producer also claim to have been victims of Spacey. According to media, as a result of the events, the publicist of the actor, Staci Wolfe, and the agency of representation, CAA, have stopped working with Spacey.