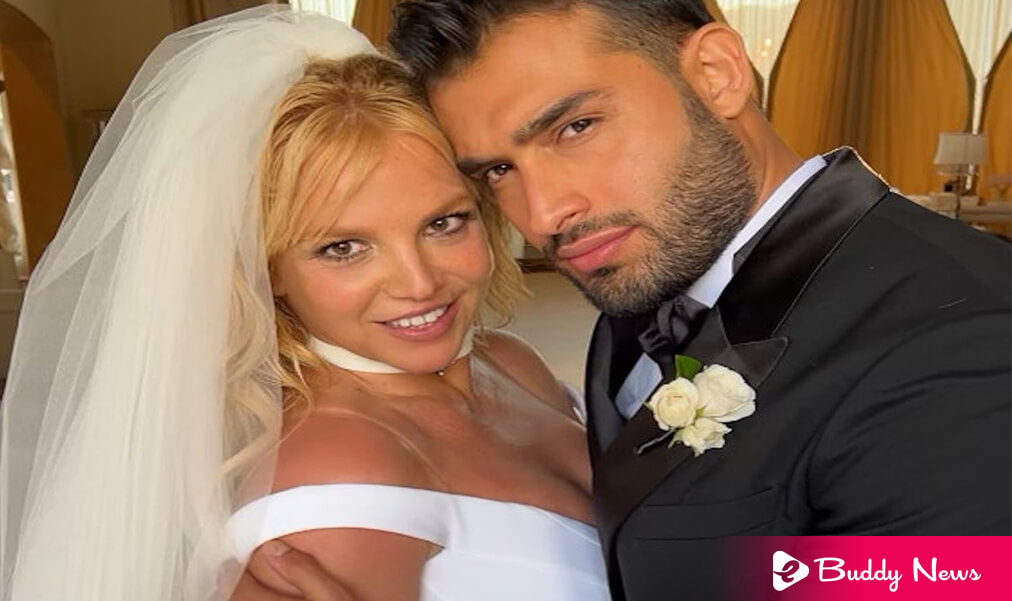 Sam Asghari, who married pop queen Britney Spears, at last, opens up about his marriage life and says it is like a fairytale in an interview.

Britney Spears and Sam Asghari fulfilled their dream to become husband and wife. The singer and the model, who have been together since 2016, were married on June 9 in the artist’s mansion in California.

There was everything, guests from the likes of Donatella Versace and Paris Hilton, even ex-husbands who tried to sabotage the ceremony.

However, Sam Asghari appeared on ‘Good Morning America’ ​​in an aired segment to promote his upcoming movie ‘Hot Seat.’ And the conversation turned to their recent nuptials.

Sam Asghari opens up about his marriage to Britney Spears is like a fairy tale and also says that he hasn’t gotten to the husband thing yet, and the whole experience remains surreal.

Sam Asghari gave credit to his wife for helping him elevate his acting career.

He said he didn’t notice him until his wife gave him this amazing platform to work, so he is always grateful for his wife.

Ashgari added that he doesn’t take any opportunity he has for granted and tries to stay positive about everything that’s going on.

The couple met on Spears’ music video set in 2016, became engaged in September 2021, and announced the miscarriage weeks before they were married.