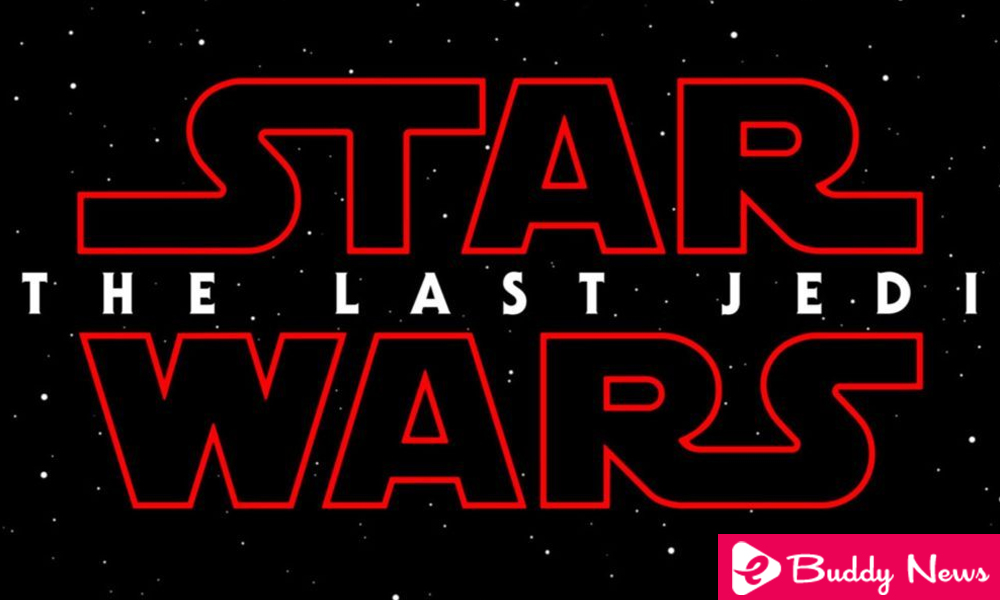 When it seemed that the exclusives about the next installment of Star Wars could not become more absurd, its director has released the latest revelation. Less than two weeks before the premiere of ‘The Last Jedi’, Rian Johnson visited the American television program presented by Jimmy Kimmel, where he confessed that the first word that would be heard in the film would be “We”.

Rian  Johnson referred to the revelation as “something huge” in the face of the new movie. Although it may seem like a filler news, it has already become a tradition. Similarly, during the promotion in 2015 of ‘The awakening of force’ in the same program, the director JJ Abrams also confessed the first word of the film, which in that case was “this. ” 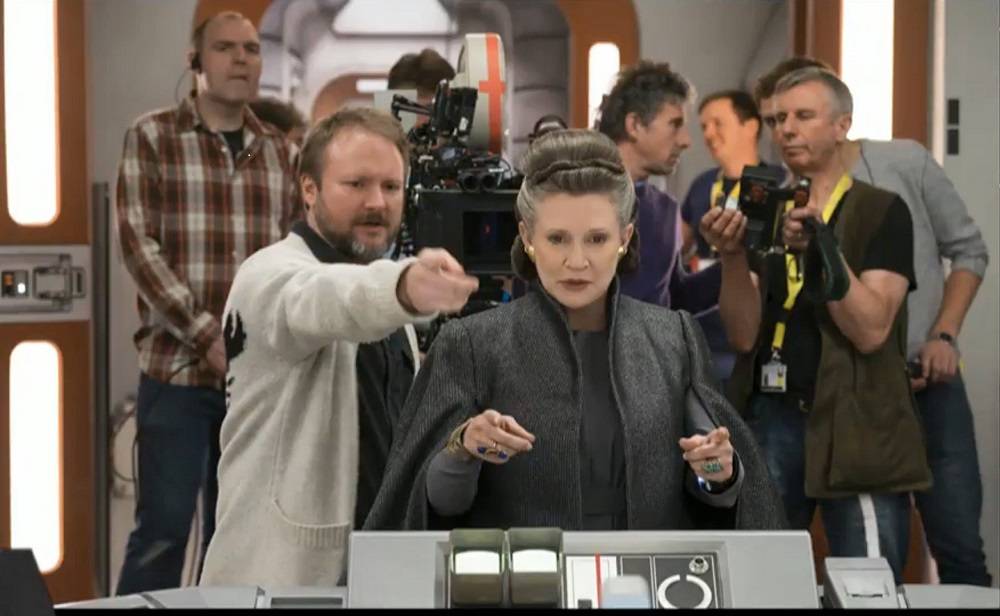 JJ Abrams will return to Star Wars to direct Episode IX. A film that will close the new trilogy of the franchise created by George Lucas, connecting all the deliveries and that, he promises, will offer many surprises to the followers of Star Wars. 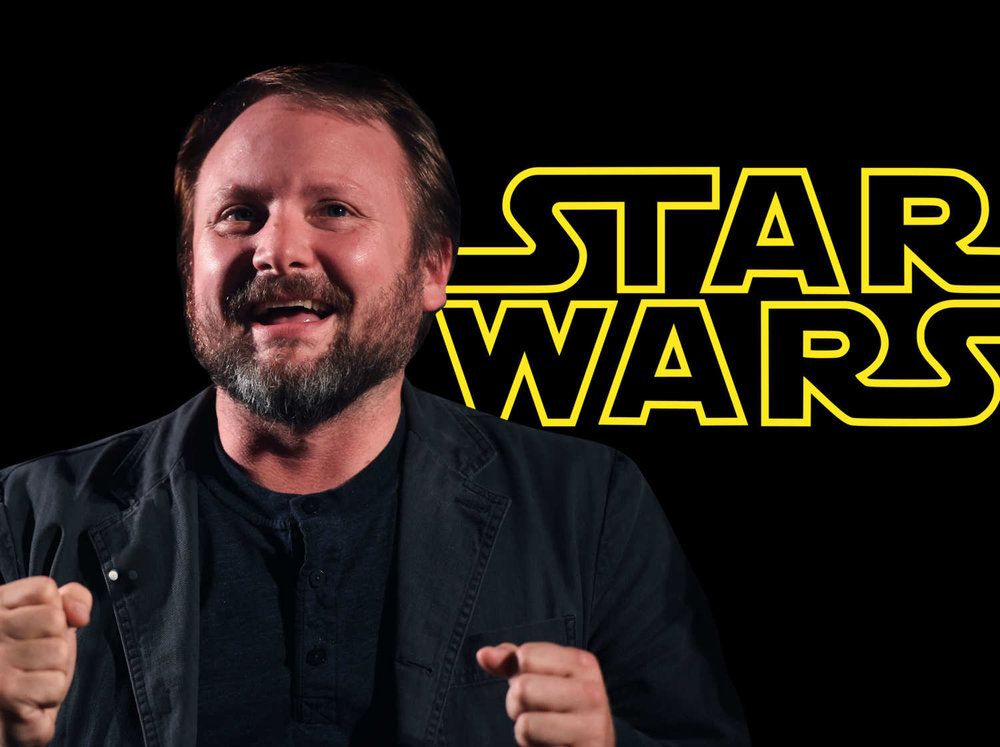