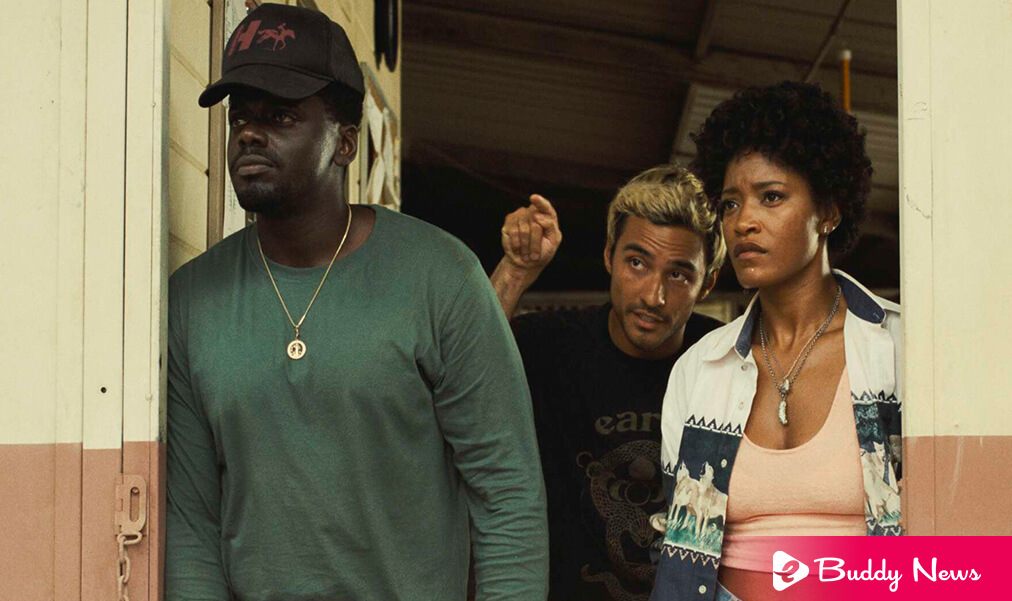 We came up with a new review of Friday’s new movie Jordan Peele’s Nope movie. We know a big Hollywood debut can be both a blessing and a curse. When you have a big hit like ‘Get Out’ by Jordan Peele, which captured the zeitgeist so perfectly in the setting of a highly entertaining thriller, that is the least expected of you.

Now that Peele has made three movies, he faces a problem. The public wants to feel the same as he felt with ‘Get Out.’ But ‘Us’ did not quite succeed. And now ‘Nope,’ shrouded in secrecy, has been touted as the filmmaker’s most ambitious and featured more than a few casual viewers who not so casually called it the most anticipated of the year. It arrives under impossible expectations that aren’t exactly mitigated by the fact that it also marks Peele’s reunion with ‘Get Out’ star Daniel Kaluuya.

It is not just a Peele problem. For many filmmakers, facing the extraordinary debut has been a nightmare over the years. Look where Steven Soderbergh was a few movies after ‘Sex, Lies, and Videotape.’ With success comes a certain level of artistic freedom and security, but also pressure from many outsiders who had nothing to do with what made the feature debut special, from the money to the studio to the theaters’ cinema and the public. Whether the filmmaker cares or agrees with that noise can be scary for the filmmaker.

So it is fitting that Peele, who is living the dream and the nightmare, said ‘Nope!’ to that Kaluuya, Keke Palmer plays as OJ, and Em Haywood, a brother and sister descended from the nameless and unidentified jockey who rides a horse in Eadweard Muybridge’s ‘first ever movie.’ They have had, they say, skin on the game since the dawn of cinema.

After the death of his father(played by Keith David), OJ intends to build on his legacy, where his father started a successful business as a Hollywood horse tamer. Even though the offspring is more charismatic, she is less interested in the reality of keeping a ranch full of horses. She is open to listening when costumed cowboy Ricky (Steven Yeun), a former kid comedy actor with a ranch for tourists in a theme park down the street, offers to buy it.

It is part UFO thriller, part Hollywood commentary, and part movie craze itself. There are ‘self-conscious nods’ to both Close Encounters of the Third Kind and Signs. Pop culture and movie references are everywhere in the film, from the dialogue to the vintage hats and T-shirts everyone wears around town.

Peele sets an ominous mood before with a thread about a chimpanzee from a sitcom going berserk. But his main setting is the rolling hills of Southern California ranches, which he and cinematographer Hoyte van Hoytema never tire of showing. It is suitable that the UFO only appears during the so-called ‘magic hour’ of twilight.

Like Us film, ‘Nope’ offers an exciting premise and many big, disparate ideas about legacy and perfection, the quest for the impossible blueprint, mythologies, and trauma. But, like in ‘Us,’ those elements don’t quite come together in a satisfying or revealing way.

Furthermore, ‘Nope’ is still an entertaining world to spend two hours in as OJ and Em try to document the wild and unexplained spectacle in the sky. They want to get ‘the Oprah shot,’ the image that will come to life outside the Internet’s dark corners. A few others join the chase, like Angel (Brandon Perea), an impressionable electronics store clerk, and Michael Wincott, a bored cinematographer who is tempted by the idea of ​​getting this rarely shot using only analog technology.

OJ(Kaluuya) is a man of few words, one of which is the movie’s title (used judiciously and in a comical moment). He sometimes seems to move at a glacial pace. His character is a bit impenetrable but never boring. There is always something behind his piercing eyes. Em(Palmer), meanwhile, is an equally effective ball of energy, if a bit blurred.

‘Nope’ got reviews with less than favorable references to M. Night Shyamalan, but it is also full of life. Although the dramatic knot at the end isn’t all that dramatic, the movie offers plenty to chew on, which is more than big summer releases can promise.

For some, anything that isn’t like the scene with the song ‘The Sunken Place’ from ‘Get Out’ will be a disappointment. But luckily, Jordan Peele doesn’t feel afraid of disaster or the screams of the cloud above.

Universal Pictures released ‘Nope film’ after Candyman which produced by Peele. The Nope film opened in U.S. theaters. The overall review of Jordan Peele’s Nope movie is mixed feelings of good and bad, but it is not under your expectations.