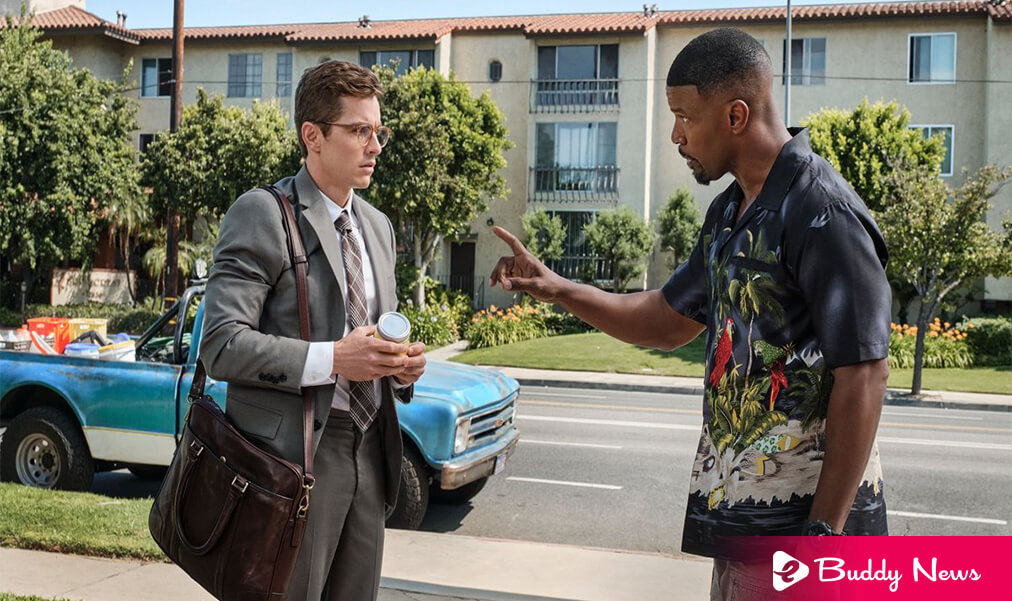 Netflix premieres the Day shift movie on August 12. It is a very interesting tale. The film, starring Jamie Foxx, Dave Franco, Karla Souza, and Snoop Dogg, promised to be a refreshing action comedy ideal for a weekend of pure entertainment. Has it achieved its goal? Let me tell you about this new JJ Perry tape.

In Day Shift, Jamie Foxx plays a hard-working father who goes to great lengths to provide a decent living for his savvy daughter. However, his routine pool-cleaning job in the San Fernando Valley is nothing more than a cover for his real identity. His real source of income is hunting down and killing vampires as a member of an international bloodsucking syndicate.

You’ll try not to go too far off the rails: Day shift, you will like it much more than you expected. As we commented a few paragraphs above, it is a refreshing film to enjoy this summer. Although it is a work that will not take long to forget, you would say that JJ Perry offers more than effective action and comedy films with very wild scenes. The film is a true visual delight that you will enjoy to the fullest, especially if you are a fan of vampire movies.

Day shift takes us to the hot streets of Los Angeles. Although, indeed, JJ Perry does not manage to offer us a direction that stands out, especially for his personality, that he moves like a fish in water in the action scenes. Scenes that, by the way, are full of frenzy and explicit violence make it even more enjoyable if possible. And this is, in our opinion, one of the film’s strengths.

Day shift also offers us its mythology within the world of vampires, giving some depth to a fascinating universe we want to continue exploring.

The story continues to be somewhat conventional: a family man in financial difficulties is forced to do dirty work with a partner who is very different from him. Both characters with identities so different from each other that the tandem they form will guarantee some moments of humor that work very well. Jamie Foxx played Bud Jablonski, and Dave Franco played Seth.

Other characters in the film complement some situations that sometimes can border on the absurd (although not always in a bad way). You may have some problems with the film’s antagonist, played by the Mexican actress Karla Souza. And she offers us an operetta villain that we have already seen too many times.

Apart from the review of the film, we could say that Day Shift is a kind of hybrid of some 90s works such as Blade (1998) or Bad Boys (1995). An action and comedy production full of blood and gunshots will delight fans of bloodsucking movies. Undoubtedly a great weekend entertainment that will help us cope with this heat that melts us as if we were real vampires.