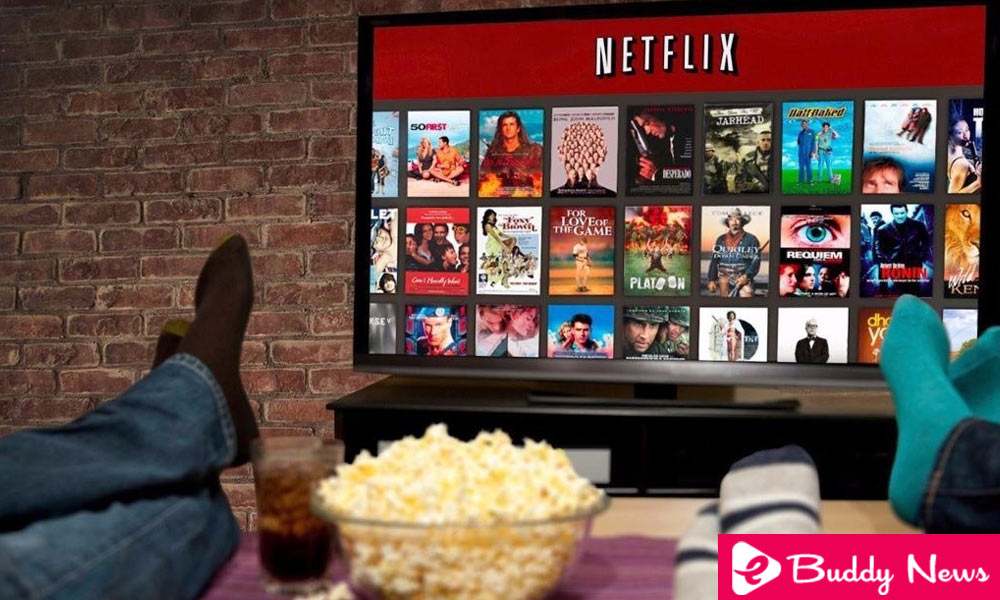 If you are one of the more than 120 million Netflix users, chances are you have never seen that it has fallen, and if it has happened to you it was for a very, very short time. It is one of the reasons for the great success of the service and from which many competitors could learn. Netflix works all the time.

In fact, according to the Netflix engineering director, Katharina Probst, in 2017 the video on demand service achieved an impressive 99.97% availability rate.

It quickly learned from its first crashes and now uses the Amazon Web Services data centers in three different regions. When one of the regions falls, Netflix automatically redirects all traffic to the other two regions. 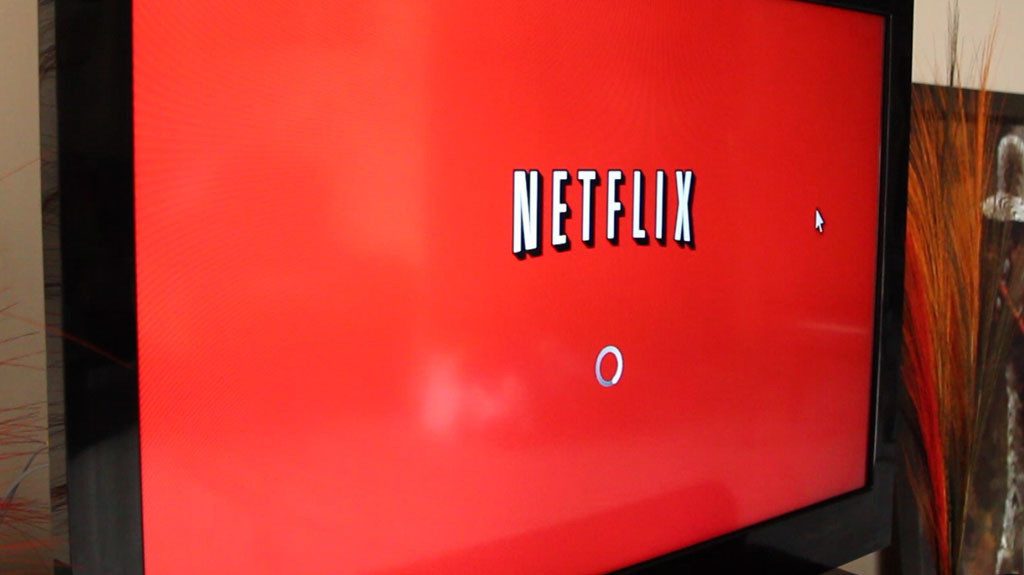 In fact, the company constantly tests this system by completely knocking down a region themselves, something they have called ” chaotic engineering”, explains Katharina Probst: “We intentionally introduce chaos into our systems.”

Until recently it took Netflix up to an hour to redirect all requests in case of a massive failure like that, and now they have managed to reduce this time to less than 10 minutes.

It has several tricks up their sleeve that make the streaming of the service not only always work, but work well. The company has recoded its complete catalog more than once, and they do it scene by scene to optimize the consumption of bandwidth according to the content. 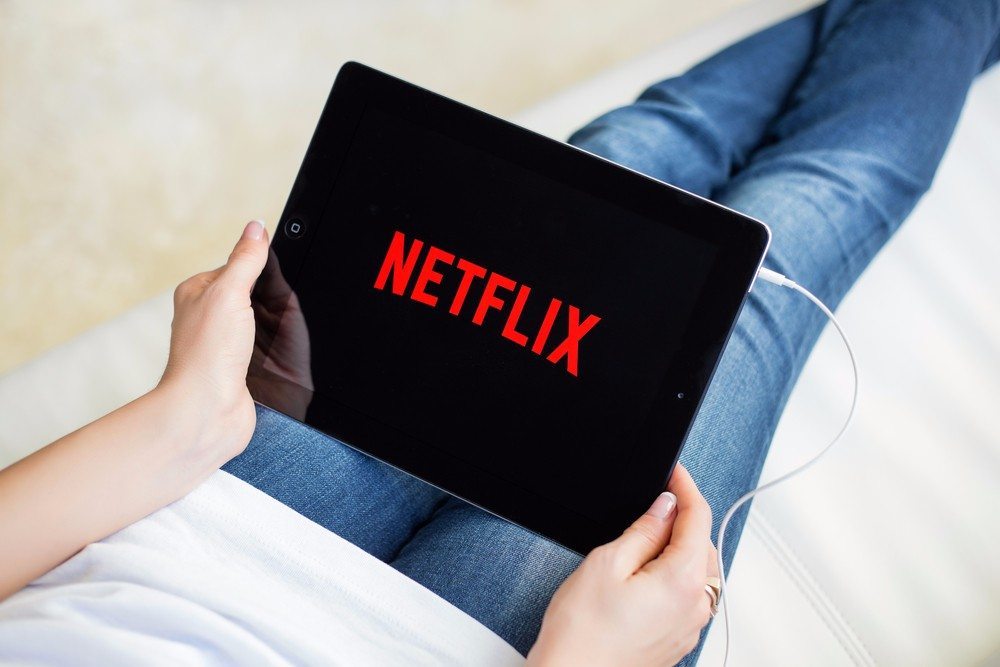 For example, with the latest changes made, an action scene in a movie is transmitted at a higher bit rate than a scene where we only see a person talking. Some years ago, 4 GB of mobile data gave you about 10 hours of video on Netflix, now they can be up to 26 hours.

This is something in which Netflix has worked a lot with the passage of time, in the technologies necessary to make video streaming with the same visual quality but spending much less bandwidth.