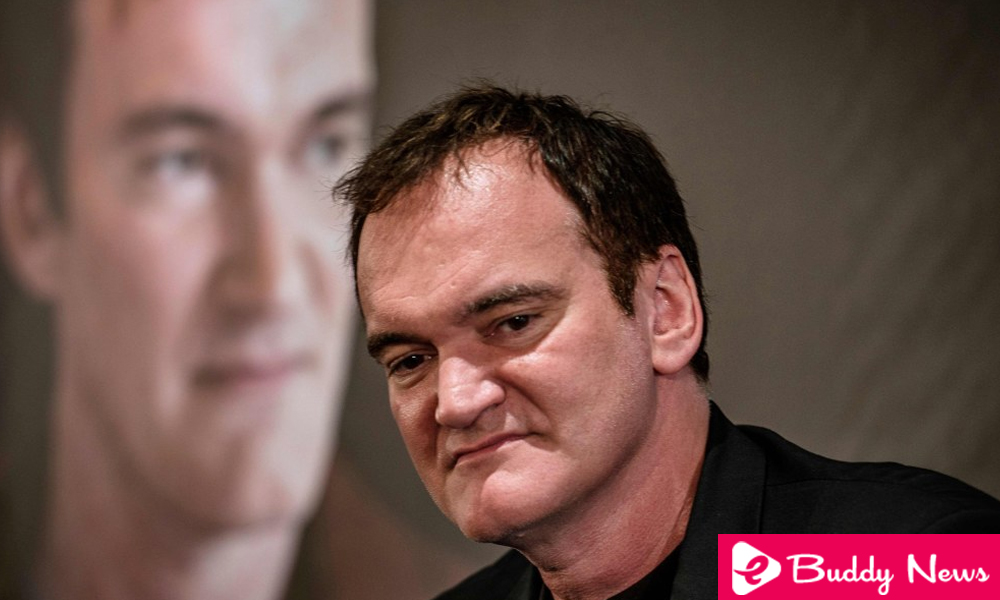 The last edition of the Cannes festival held in May ignited the debate about the role of streaming services in the film industry. The last filmmaker to show his opinion on the subject has been Quentin Tarantino, who has stated that he does not like Netflix.

The director of Los odiosos Ocho has confessed in an interview for The Playlist that he prefers to enjoy cinema in the traditional way, through cable television, DVDs, and even the mythical VHS tapes. “I’m not interested in Netflix so I can not tell you how it works,” confesses Quentin Tarantino.

” If you have the cable TV channels that broadcast movies, strips of the guide and you go down the list … You see something or you record it and you may never find time to see it, or you see it and leave it at 10 or 20 minutes, and maybe you start doing something else, you say ‘I’m not interested in this.’ We’ve fallen a bit into this,” says the director of Pulp Fiction.

Many consider that Netflix has picked up the baton from the old video clubs, something that does not stop to convince Quentin Tarantino, who has expressed his nostalgia about it. “There was a different quality in the video store, you went around, you took the boxes, you read the synopses, you chose one, and maybe you talked to the clerk, who sometimes made recommendations,” says the American filmmaker. 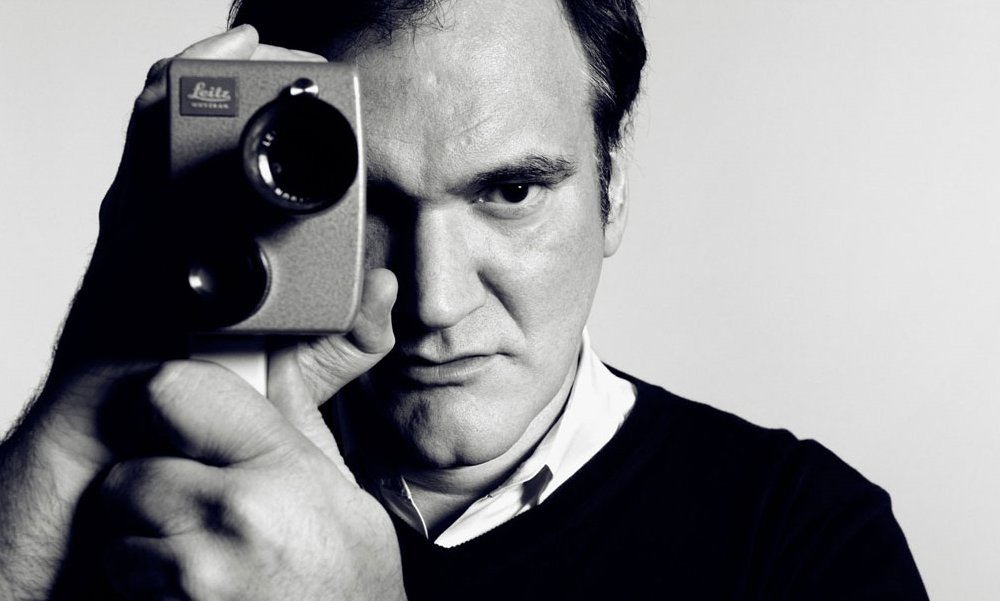 NETFLIX AND THE CINEMA

“We rented three films and did not have time to watch the third, but there was more than a commitment to what you ended up receiving,” adds Quentin Tarantino, whose next film will be set in Los Angeles in the summer of 1969 and will have as a backdrop the murders of Charles Manson, bloodthirsty criminal recently deceased.

Another of the most critical directors with Netflix is Christopher Nolan, who a few weeks ago asked forgiveness for his statements about the streaming service, whose business model he described as “unsustainable”. The director of Dunkerque considers that the simultaneous premiere of streaming tapes and on the big screen is negative for the film industry.