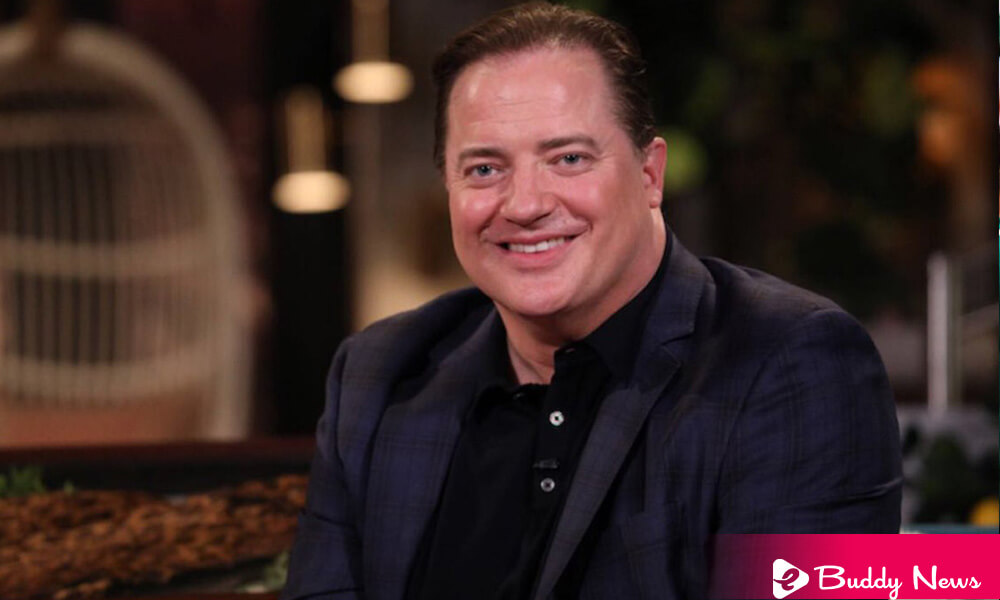 During the Tribeca Film Festival celebration, people filled with Brendan Fraser images on social networks. The American actor had attended the festival to present his new film No Sudden Move, a thriller set in the 1950s, directed by Steven Soderbergh. He stars alongside Benicio del Toro, Jon Hamm, and Don Cheadle. Many were asking him about the reason behind the downfall of Brendan Fraser, which made a sensation.

The most repeated comments on the social networks, which have always shown great affection for the actor, focused on his physical appearance. “What happened to Brendan Fraser?” “What is the reason for Downfall of Brendan Fraser?” was the questions repeated in hundreds of tweets and publications. Everyone remembers his roles as a 90s sex symbol in hit comedies George of the Jungle or dramas like Gods and monsters. He has proven as a great actor and was seen overweight and strangely stiff.

After raising many questions about Brendan Fraser, dozens of tabloid media began to publish articles about his overweight. However, he recently finished a new film in which he is playing the protagonist, named The Whale, directed by Darren Aronofsky. He plays a literature teacher who weighs more than 270 kilos and lives trapped on his sofa while trying to recover the relationship with her 17-year-old daughter.

While Brendan Fraser said a newspaper about the film, it had nothing to do with what he had done before. Also, he said that he didn’t see it yet, but he hopes it will make a big impression. Even though Fraser did not gain weight over 250 kilos, he achieved the magic of prosthetics in the film. He did have to increase weight significantly. This utterly new practice has already garnered significant criticism and awards.

However, apart from the familiar headline that You won’t believe what Brendan Fraser looks like now—celebrating his reappearance for confirming the return to quality cinema of an actor. Although he has continued to work in minor productions and television series, many had long ago given up for disappearing.

Between the late 1990s and early 2000s, there was a time when it was common to see Fraser’s face on posters posted at the entrance to multiplex cinemas and bus stops around the world. His youth comedies and adventure films such as The Mummy Saga raised hundreds of millions of dollars. But less well known about his career, which had started a few years earlier, was about to take a different direction. Fraser, who became interested in an acting career as a teenager while on vacation attending a performance in London’s West End, graduated in theater from the Cornish College of the Arts in Seattle in 1990. The following year, he was supposed to study a Master of Fine Arts, with a specialty in acting, at Southern Methodist University in Dallas, Texas. But when he was going to Texas, he made a small stop in Los Angeles that changed everything in his life.

Fraser decided to try his luck at auditions. He was selected to play a non-dialogue role as a Sailor 1 in Love is a cruel game, starring River Phoenix and Lili Taylor. When he called his memories about this in an interview, they gave me a uniform and a few others to fight with some marines. While in the shoot, people threw him against a pinball machine. He thought he broke his rib, but himself, he said it was fine. He finished his part in the shoot. Because of this stunt scene, he got his actor’s union cars and 50 bucks.

In addition to breaking a bone, that small role, thanks to his youth, beauty, and a strange look between clean, sexy, and clueless, brought him a more relevant role in the film The Man from California, a youth comedy. Now considered a cult, he played a prehistoric person resurrected in the Los Angeles of the nineties, full of pool parties and high school messes.

After that role opened the doors to Hollywood, although mainly for young-adult comedies, in those years, he appeared in films such as Airheads, With honors, or George of the Jungle. However, he made forays into somewhat more serious films such as Private School, some still unknown Matt Damon, and Ben Affleck, or Gods and monsters. He shared the screen with Ian McKellen, which won an Oscar for best-adapted screenplay. But his physical attractiveness played a significant role in the plot, though he played more serious roles.

In 1997 and 2003, Fraser’s career went up to the sky: he released two and three films in a year. Many of them became real box office successes, such as The Mummy, Dudley of the Mountain, or Looney Tunes: Back in Action. His work rate was brutal, and the actor’s body began to suffer. He said that he thought he was trying too hard in a destructive way for him. He always got injuries while doing risk scenes because the stress of work began to take its toll. However, the actor still felt atop the wave and looked ahead with optimism. During a European tour promoting The Mummy, he stated that he knew that he would have many opportunities in the future. Also, he hopes that he knows how to choose well. What he did not know then was that this bright future had in store a few very unpleasant surprises.

In fact, in that same interview, he gave to a magazine, the actor revealed something during that triumphant year 2003, leading to downfall of Brendan Fraser. That, somewhat, was the cause of Fraser gradually moving away from the front row of public opinion.

It all happened at the Beverly Hills Hotel, after a lunch organized by the Hollywood Foreign Press Association (HFPA), which organizes the Golden Globes every year. After lunch, Fraser was leaving the hotel when he crossed paths with Philip Berk, the president of said association, who shook his hand in front of a large group of people and took the opportunity to pinch his butt. His left-hand reaches out, grabs my buttock, and one of his fingers touches my perineum. And it starts to move it, Fraser explained. After the incident, Fraser faced so much psychological stress. The actor rushed home, terrified, and there he told his wife but decided not to press charges against Berk, fearing that the complaint would make him relive the ordeal.

Also, Brendan Fraser confessed that though it happened many years, he could not forget that incident with Berk that led him to downfall, depression, and confided himself.

It took fifteen years for Fraser to decide to go public, in line with the #MeToo movement. Many of his female colleagues took a step forward. They denounced the abuse and harassment they had suffered throughout their careers at film producer Harvey Weinstein and other powerful men in the industry.

Until this year, Philip Berk has remained linked to the HFPA, although he is now 88 and has never admitted the facts. A couple of months ago, however, he was permanently expelled from the association after leaking an email that he sent to its members calling Black Lives Matter a movement of racial hatred. And criticizing one of its founders, Patrisse Cullors, for buying a home in California’s entire Topanga Canyon region.

Fraser’s depression has compounded the effects of all his physical injuries, which forced him to undergo multiple operations over the years. Brendan Fraser wife’s divorce in 2009, to whom he had been married for 21 years, and a feeling, which was never confirmed, and the same time his career going to downfall . That Berk and his significant association were doing everything possible to boycott his career. What is undeniable is that they stopped inviting him to the Golden Globes, and The Mummy and Journey to the Center of the Earth franchises continued without his participation.

Indeed, Fraser never stopped working, but in much more modest productions, his name forgotten in the general public’s memory until 2016. He was signed to play the cynical prison official John Gunther in the series The Affair.

Despite being a secondary role and being present for only one season, that was the first time that Fraser acted in a massive audiovisual product in many years. Some media were celebrating His return, even the concept of Brenaissance, a game of words between Brendan’s name and the word “rebirth” in French.

After that confession in 2018 of the sexual abuse he suffered, Fraser has been showing more and more. He is playing supporting roles in different television series such as Trust, Titans, or Doom Patrol. Fraser’s roles in No Sudden Move and The Whale are far from those of his mindless’ 90s comedies. They are more like the work of a man who knows what seclusion, loneliness, and suffering are.