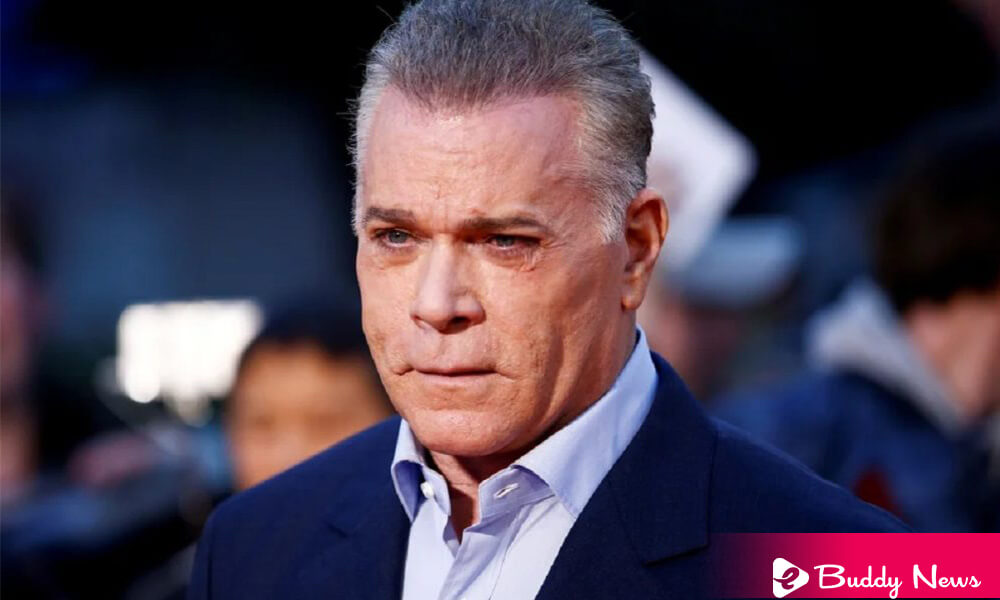 The actor of Goodfellas and Field Of Dreams, Ray Liotta, dies in his sleep at 67 in the Dominican Republic. The artist was in the middle of filming the movie ‘Dangerous Waters,’ as reported by the media.

Liotta was one of the great protagonists of the film ‘One of Ours,’ an acclaimed film released in 1990 and achieved great international success. The actor was married to Jacy Nittolo and had a daughter, Karsen.

The actor was born in New Jersey under the name Raymond Allen Liotta. The film ‘One of ours’ (‘Goodfellas’) is his most remembered work, but his career is extensive and successful. In his career, ‘Identidad,’ ‘Hannibal,’ ‘Cop Land,’ ‘False seduction,’ or ‘Something wild’ stands out.

Liotta’s performances earned him a nomination for the Golden Globes for ‘Something Wild’ in 1987. He was also nominated for the Screen Actors Guild Award for best television actor in 1999 for his participation in the Rat Pack series. Liotta won an Emmy in 2005 for best guest actor for ‘ER.’

Ray Liotta will remain in the memory of many for his role in the film ‘One of Us,’ released in 1990 under the name ‘Goodfellas’ in the United States. In the film, the actor plays Henry Hill, a young man who enters the world of gangsters until he rises in the hierarchy.

The film had a luxury cast: it was directed by award-winning Martin Scorsese and brought together actors Robert De Niro, Joe Pesci, Lorraine Bracco, Paul Sorvino, and Ray Liotta. Unfortunately, during filming, Liotta’s adoptive mother died. He won numerous awards for the movie.

The actor had a difficult childhood. Raymond was abandoned in an orphanage until he was adopted by the owner of an auto parts store, Alfredo Liotta, and his wife, Mary, who worked in an office. Ray was always clear that he wanted to be an actor and decided to travel to New York to carve out a professional future after studying dramatic art in Miami.