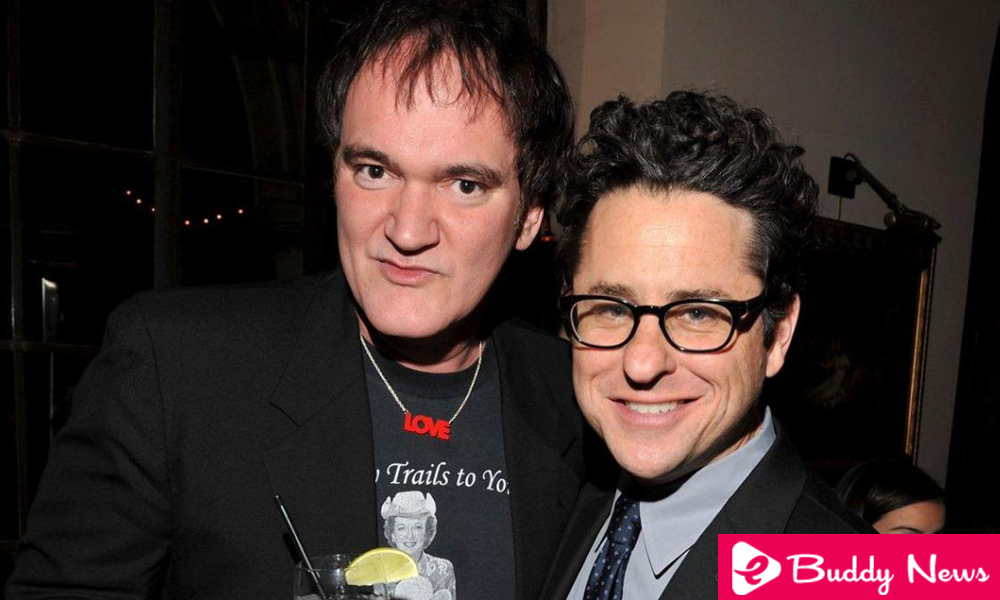 If they are fans of Quentin Tarantino and Star Trek, this news could cause an explosion in their pants. According to Deadline, Tarantino has had “a great idea” for a Star Trek movie, which he has shared with JJ Abrams. According to the sources, Tarantino would explain the idea to a team of writers, who would be in charge of generating a film to be directed by him.

This news rekindles the fire generated a couple of months ago when it was reported that the famous director said he had good ideas for a Star Trek movie and that he wanted to meet with Paramount executives. 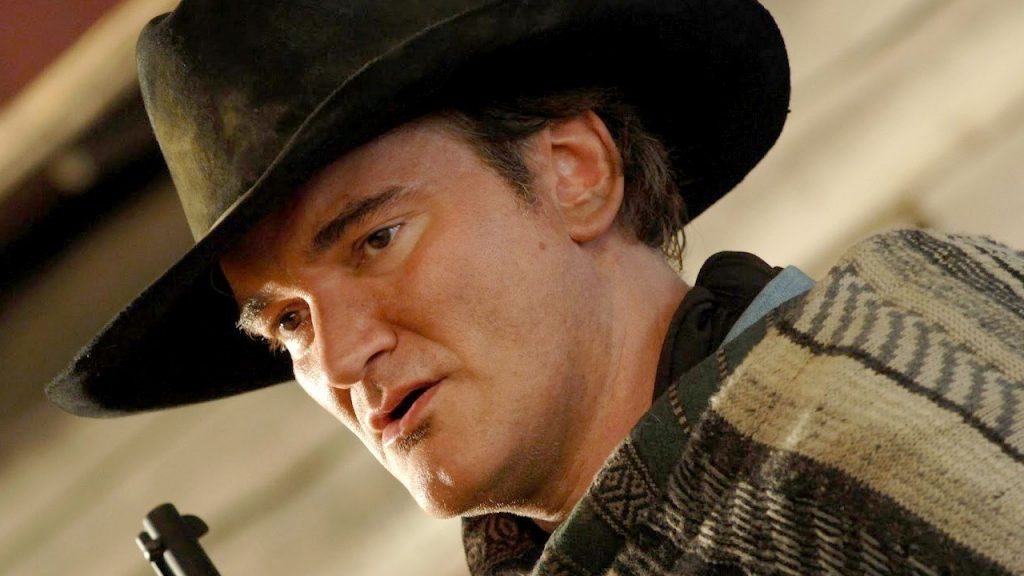 That Quentin Tarantino directs a Star Trek film would be great, although we do not know how much creative freedom the owners of the rights would give him. JJ Abrams’ latest experiment proved positive and opened the door for new fans to become interested in the famous science fiction franchise.

At the moment Quentin Tarantino is busy working on a film inspired by the murders of Charles Manson. The film would be released until the middle of next year, so if Tarantino is involved in a Star Trek film, it would not see the light until the next decade. 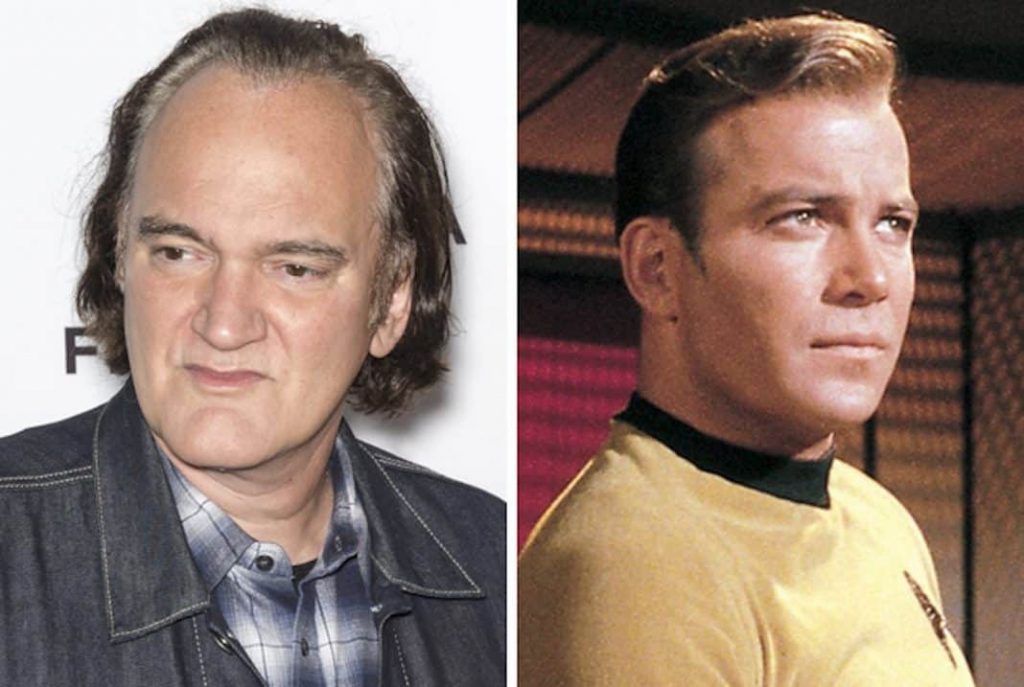 Deadline makes an interesting note about Quentin Tarantino and has to do with the fact that the director has always opted to generate his own stories and only has participation as a director in franchises like CSI or ER. Maybe this will change soon, although at the moment this news is in the quality of rumor.