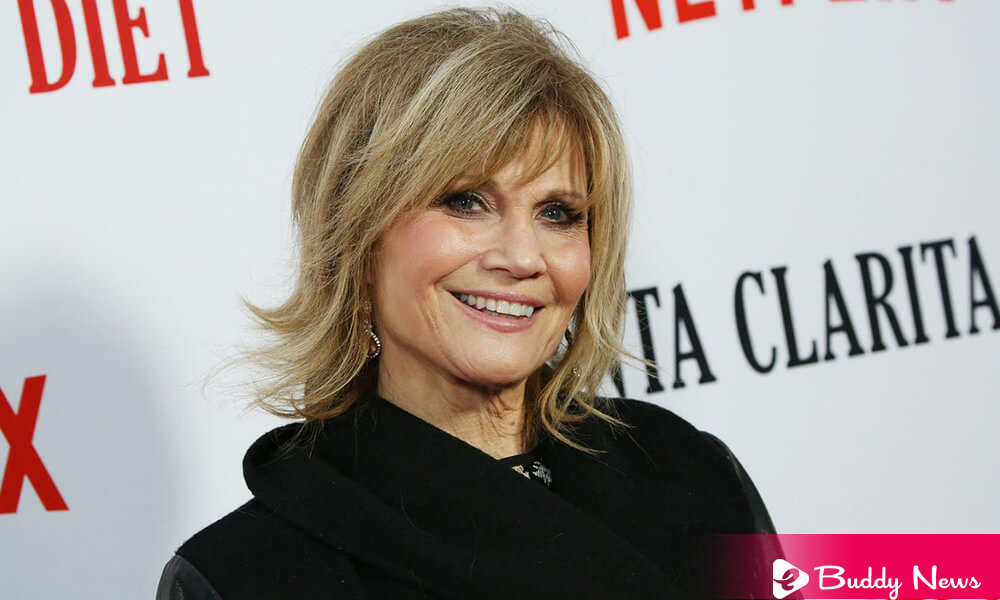 Protagonist Of Night Court Markie Post Died Due To Cancer

Through Markie Post, manager Ellen Lubin Sanitsky released the sad news of her death. After four years of fighting with cancer, at the age of 70, the protagonist of Night court Markie Post died. Marie’s family wanted to remember her as the whirlwind of energy and strength and spread to everyone in an emotional message.

The family reads that their pride is in her beyond acting. Also, they remember that she made elaborate cakes, sewed curtains for their first apartments. And she taught them how to be kind, loving, and forgiving in a sometimes complex world.

Colleagues of Markie Post, such as Joan Hart or Sophie Bush, gave a goodbye to her with moving messages in social networks. In there, they highlighted the quality, not only about her acting but also Markie’s personality.

Actress Joan Hart said that she is heartbroken after listening to this news, and she remembered their friendship with her. She called Markie an angel on earth. Also, she remembers the memories of their shooting times.

Markie Post left a legacy of unforgettable series and roles for viewers, including Terry Shannon in The Fall Guy and his passage through other highly relevant titles such as The A-Team, The Greatest American Hero, or Cheers.

The actress leaves behind her husband Michael A. Ross, her two daughters Kate Armstrong Ross and Daisy Schoenborn, and a five-month-old granddaughter. Rest in peace to her soul. After the news came out, they remembering Markie Post acting as the protagonist in Night Court after her died and her fans expressed their grief and sympathy through their social networks.

Protagonist Of Night Court Markie Post Died Due To Cancer