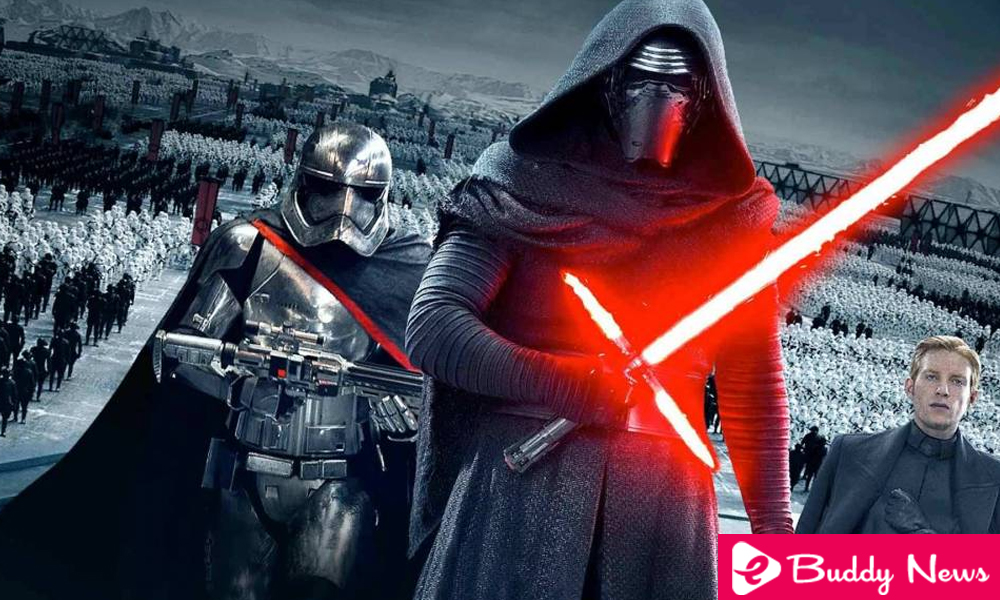 It’s been almost two years since the premiere of The Force Awakens Episode VII of Star Wars, and since we had the fantastic Rogue One in our movie theaters last year, we probably have already forgotten many details of the previous installment in order to see The Last Jedi, which opens this dawn all over the world.

Do you remember Maz Kanata, the Starkiller Base, of Captain Phasma? Do not? It’s fine: memory is fragile, so we’re here to remind you of three things that you undoubtedly diluted among so many Marvel movies and Netflix series.

It goes without saying that much of the information presented here belongs to the New Expanded Universe and that it lives in movies, comics, games, and books-so there may be spoilers and some speculation.

We repeat: there may be spoilers of the Expanded Universe.

1. The First Order destroyed a large part of the Republic 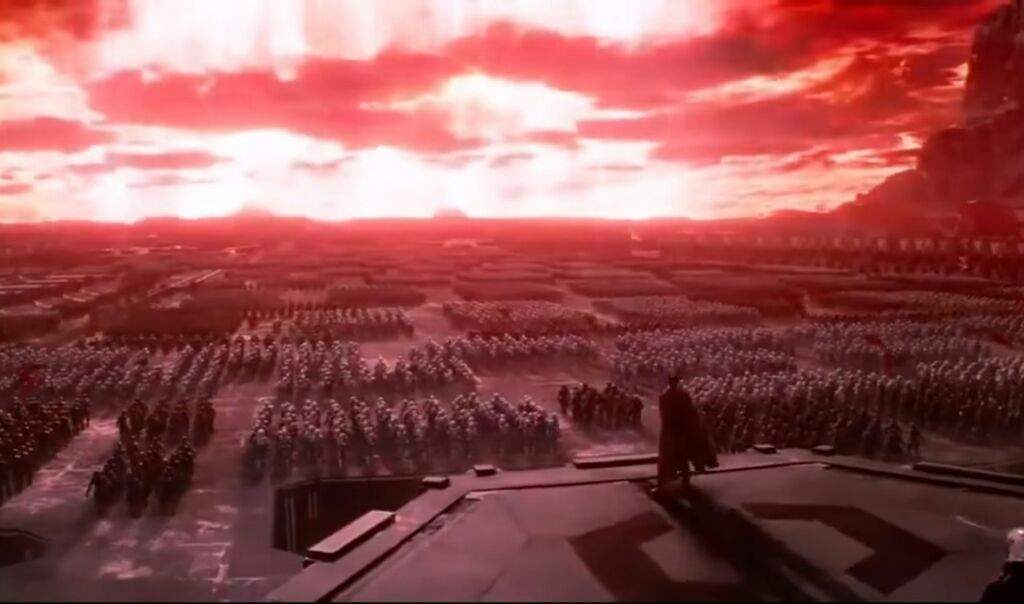 Let’s remember: after the events that occurred in Episode VI, the Rebel Alliance was able to free much of the galaxy from the hands of the Galactic Empire, commanded by Darth Sidious and his black hand, Darth Vader.

The remnant of the Imperial fleet made its last stand in Jakku – the reason why King disarms space destroyers, lives in an AT-AT and has a rebel helmet in the film – and after that a peace treaty was signed, which the First Order (formed by ex-soldiers of the Galactic Empire) began to break down gradually.

Before the inaction of the Senate of the New Republic, Leia Organa decides to form the Resistance. However, after years of cold war, and in the events of The Force Awakens, Supreme Leader Snoke decides to use the Starkiller Base to end the newly formed Republic. Its target is the Hosnian System, a group of five planets that contain the Galactic Senate and a large part of the Republican fleet.

In fact, Hosnian Prime is the inhabited planet that we see explode in bits in The Force Awakens Episode VII.

The direct consequence of the Hosnian cataclysm is the destruction of the government of the New Republic, and the galactopolitical consequences of that can impact the rest of history. In what position is Leia Organa? Will another political group be armed to go against a First Order that continues to have power and prominence in the galaxy? 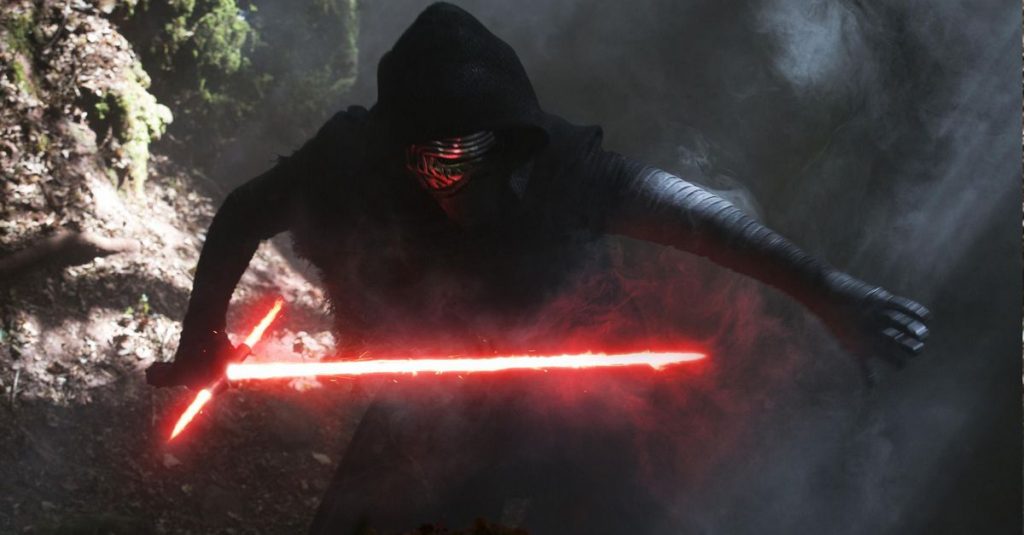 If you were attentive to the middle of The Force Awakens Episode 7, you surely remember that when playing Luke’s sword in Maz Kanata’s subway, Rey has a Force-induced drug vision.

The vision is highly cryptic but has very clear segments: Luke Skywalker with a hood lamenting along with R2-D2; then the Knights of Ren, led by Kylo Ren (duh), massacring a large group of people; King of the girl being abandoned at the hands of Unkar Plutt in Jakku; and King in the same forest where later he would fight against the son of Han and Leia.

In addition to the clearness of the vision – and how much we could speculate about – there are two voices that speak of the Force and that it is very difficult to hear in the cinema. However, the Blu-Ray edition of the film has details for people with hearing disabilities and two well-known names appear suddenly: the first is Yoda -in the voice of Frank Oz- and the second one is Obi-Wan Kenobi, represented by Ewan McGregor and Alec Guinness, revived thanks to the power of technology and an excellent audio mix.

This confirms our theory: either the Jedi have schizophrenia, or they like to hear voices. 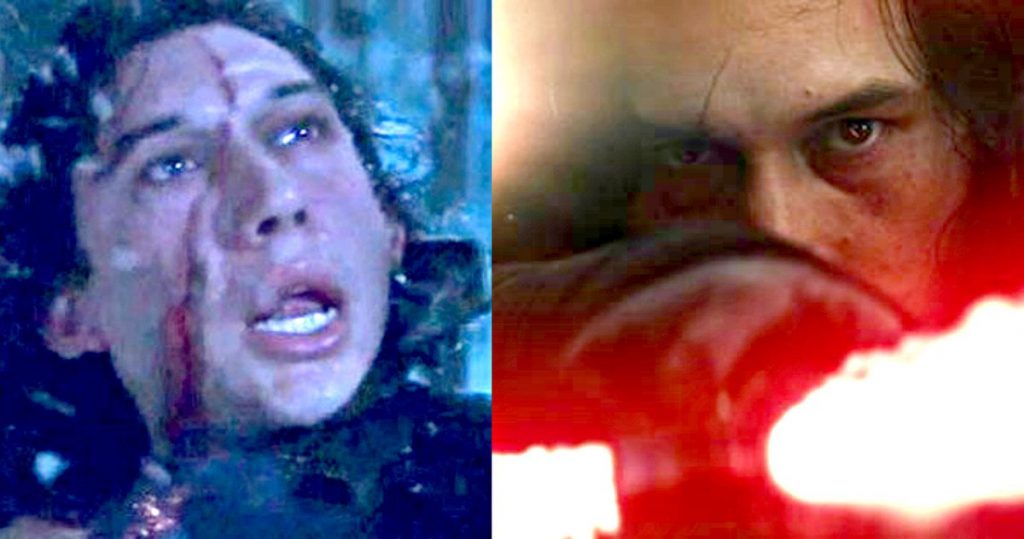 You probably remember the final fight between Rey and Kylo Ren, where our protagonist finishes testing her recently acquired powers and defeats the character of Adam Driver in a Starkiller Base about to collapse. What may not be in your memory is that Rey, in the final finale of the battle, deforms the face of Kylo Ren with his sword, which left a very obvious scar.

What many may not have noticed, and this may well be a spoiler, is that in the posters of Episode VIII the said scar went from being on the bridge of his nose to cross one eye, as you can see in the photo. The reason? Rian Johnson, director of this new installment, confirmed to fans in April via Twitter that it was his decision, and that the justification is that he “looked silly” :

It was my decision to adjust it slightly, and that was my justification. It honestly looked goofy running straight up the bridge of his nose

And well, there you have it. Will you see The Last Jedi at its premiere today?