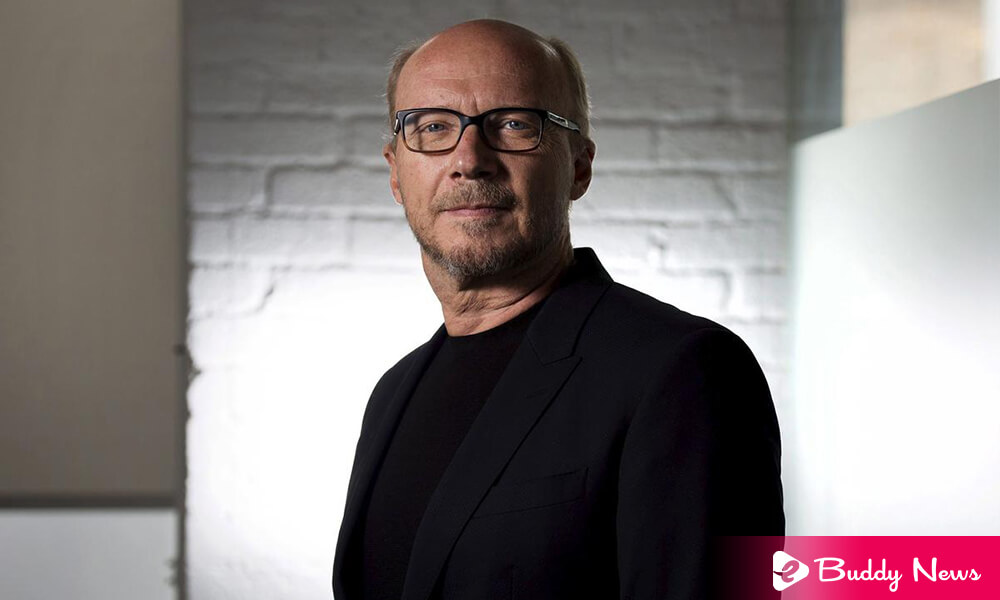 An Oscar-winning Canadian director Paul Haggis earned a statuette as the best screenwriter in 2005, was arrested in Italy, and accused of sexual abuse and assault on a woman.

Paul Haggis went to the Italian city of Ostuni, where he participated in the Allora Fest festival, the director faced the accusation of sexual assault and aggravated personal injury on a woman and got arrested.

Reports from the investigators say that the director allegedly forced a foreign woman to have sex for two days. Then he abandoned her at the Papola Casale airport near Brindisi. Even she is in poor physical and psychological conditions.

Airport and customs police personnel assisted the woman, who accompanied her to file the complaint. She later took her to the Brindisi hospital, where the protocol for victims of sexual violence was activated.

Four women in the United States accused the director of episodes ranging from sexual assault to harassment or rape following a complaint filed in New York by publicist Haleigh Breest for rape in January 2018.

Breest, accused Haggis of raping her in her SoHo apartment after a movie premiere in 2013, using significant force and violence.

After the fact, the publicist went to a clinic to undergo an analysis to rule out having contracted a sexually transmitted disease and, in 2017, began psychological treatment as a result of the trauma of the event.

From this complaint, the case of a second woman, whose identity remains reserved, was known, who accused him of an incident that occurred in 1996, when he worked with Haggis on a television program. The woman claimed that the director forced her to perform oral sex before raping her.