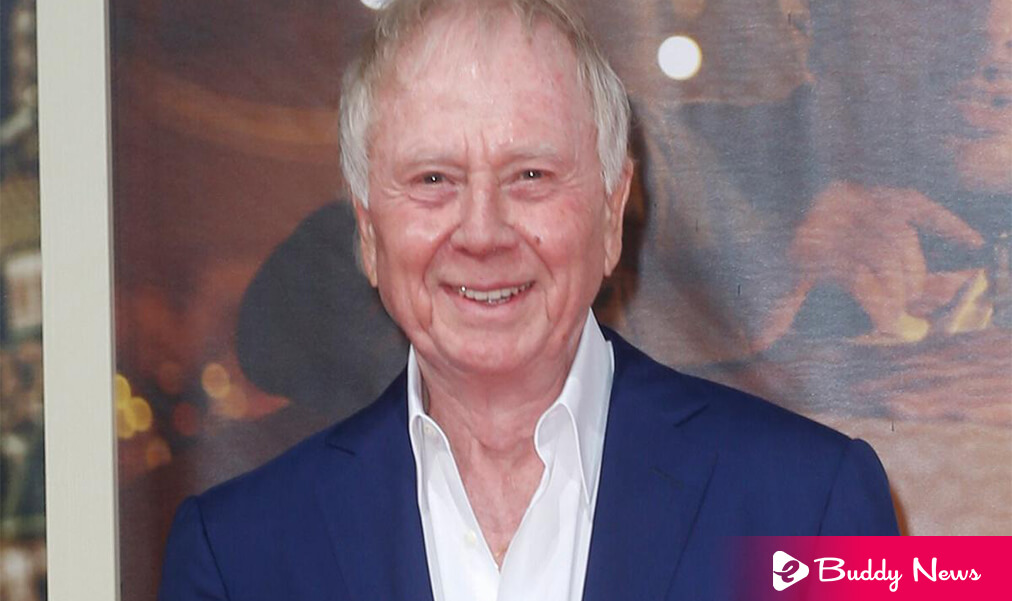 German film director Wolfgang Petersen gained fame in Hollywood and directed films such as ‘The NeverEnding Story,’ ‘The Perfect Storm’ or ‘Troy.’ Wolfgang Petersen dies at the age of 81 at his home in Brentwood due to cancer of the pancreas.

Petersen was born in 1941 in Emden, Germany. He got his first big hit with a World War II submarine thriller adapted from a novel about the Battle of the Atlantic. With this film, he got a BAFTA nomination and six Oscar nominations, including for best direction and best-adapted screenplay in 1983.

Petersen made his first film in Hollywood, the children’s fantasy feature ‘The NeverEnding Story,’ the following year. Directed and co-written by Petersen, this film follows the adventures of little Bastian between reality and a world of fantasy.

Before, his career had started with short films and movies that showed on German television during the 1960s and 1970s.

Shooting action movies in the studio, which at the time required complex technique, was one of Petersen’s strengths. He became a sought-after film director even by elite actors who wanted to work with him.

Technicians and actors who worked with him paid tribute and remembered memories during the shooting. Glenn Close, who worked on the Presidential Plane film, said that being directed by Petersen remains a special memory. He added that although the script was exciting and incredibly intense, he remembered many laughs. His memory is of a man full of happiness for life who did what he liked to do the most.

Wolfgang Petersen dies at his residence in Brentwood, Los Angeles, in the arms of his wife, Maria Antoinette. Funeral services following Petersen’s death will be held privately at the decision of his wife and their son, Daniel.