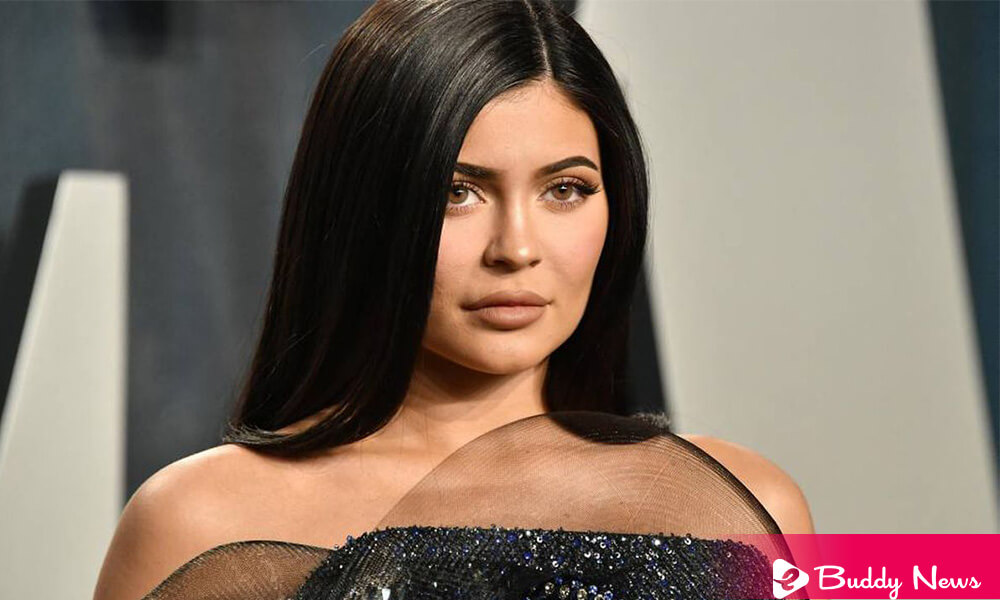 On Her Birthday Kylie Jenner Launches A New Collection

Today the youngest of the Jenner-Kardashian clan Kylie Jenner is celebrating her birthday. And, as is a tradition in the popular family, its members are used to celebrating in a big way. This time, Kylie Jenner decided to launches a new 24-karat gold-themed collection to celebrate her 24th birthday.

For the launches of her collection, Kylie Jenner herself starred in the campaign where we can see her with Egyptian-style makeup, half-naked wearing gold body paint, a chain swimsuit, and a matching skirt in the same color designer Natalia Fender.

24K is a limited edition collection already available on the official Kylie Cosmetics website. And it includes the brand’s classic products such as powder and glitter eyeshadow, highlighters, body glitter, and of course, its indispensable lipsticks and gloss.

The start of the franchise

Kylie debuted as The businesswoman in the world of cosmetics a couple of years ago, a decision guided by the insecurity she felt in her teens about her appearance. According to Kylie, it all started after kissing a boy who complained about his lips, saying that, in his opinion, they were “too thin.”

That critic made makeup for her best friend. She began by learning different techniques to make his lips look thicker. However, then she opted for a definitive solution, and she performed a life-changing intervention. Thus, in 2015 she launched her famous Kylie Lip Kit and started a multi-million dollar company that has made her the owner of a great fortune.

I used the insecurity with my lips to create a business model. I was obsessed with how wearing lipstick made me feel good. I loved having bigger lips. To this day, I can’t leave the house without lipstick; Kylie told to a magazine. I became obsessed with watching tutorials and doing my makeup. That is how it all started.

After several years, makeup has become a fundamental part of her life. In a recent video to present her new collection in the company of her great friend and regular collaborator, makeup artist Ariel Tejada. Jenner revealed that they spend a lot of time together because Tejada spends working on her makeup for about three and a half hours, which surprised many.

Kylie said that first of all, she works on her phone the whole day, and the only way to survive three and a half hours of makeup with anyone is if she entertains herself a bit”. And she is explaining why she is sometimes distracted and doesn’t automatically react to your instructions. What she like the least is how long it takes, although, in the end, she is always delighted. Every second is worth it, but, indeed, it takes forever.

Through Instagram, Kylie and Ariel met seven years ago to find her glam outfit to not depend on her older sisters. Since then, they have become very close and have gone beyond a professional relationship to become great friends.

On Her Birthday Kylie Jenner Launches A New Collection