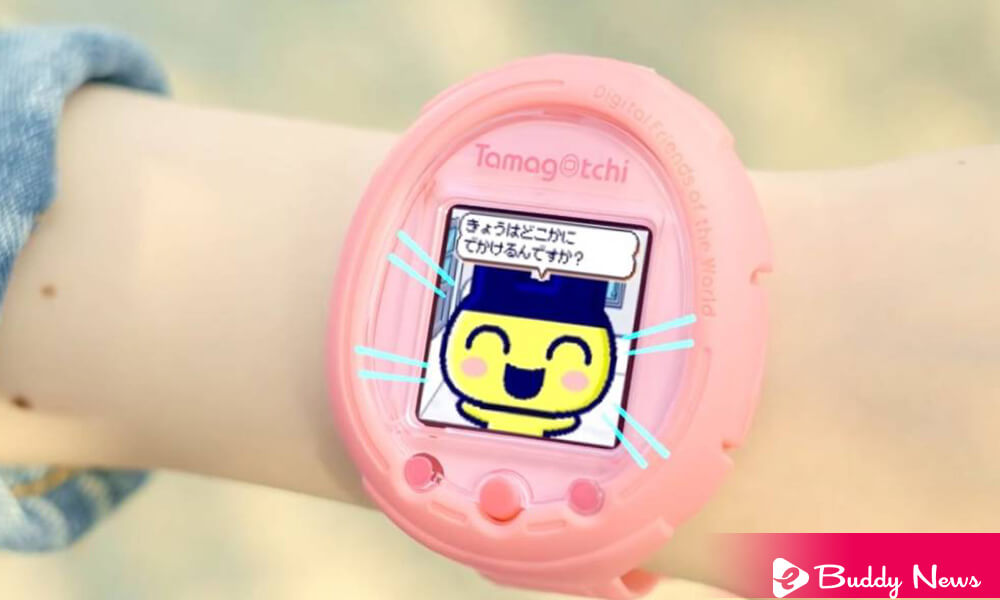 Tamagotchi celebrating its 25th anniversary recently. It has been 25 years since the Bandai toy company launched the Tamagotchi on November 23, 1996. This portable digital mascot caused a sensation and attracted a crowd to Japanese toy stores. The toy awakened the parenting instincts of users worldwide who became obsessed with caring for their electronic pets. The second boom in its sales came in 2004, and to date, they have sold more than 85 million units worldwide.

The Tamagotchi Smart version hit stores in Japan, also celebrating the 25th anniversary of this iconic toy. One of the excited customers waiting in line in Harajuku, Tokyo, commented that he had loved them since childhood. Also, he has had loads of them at home along with other Tamagotchi-related products.

The Tamagotchi Smart is the first to feature an LCD touchscreen and microphone. Its users can wear the toy as a watch and talk to their pets anywhere. Bandai explained that pets talk more as they get older and remember their owners’ preferences.

Yasuda Erika from Bandai comments: that giving food and snacks to the pet remains concerning previous versions. But in this new Tamagotchi, you can order food at home, and there is a kind of menu to buy online that we hope will be liked by our clients. Bandai believes that the new Tamagotchi is not only for moments of confinement during the pandemic but also for people who will frequently leave the house when it is over.