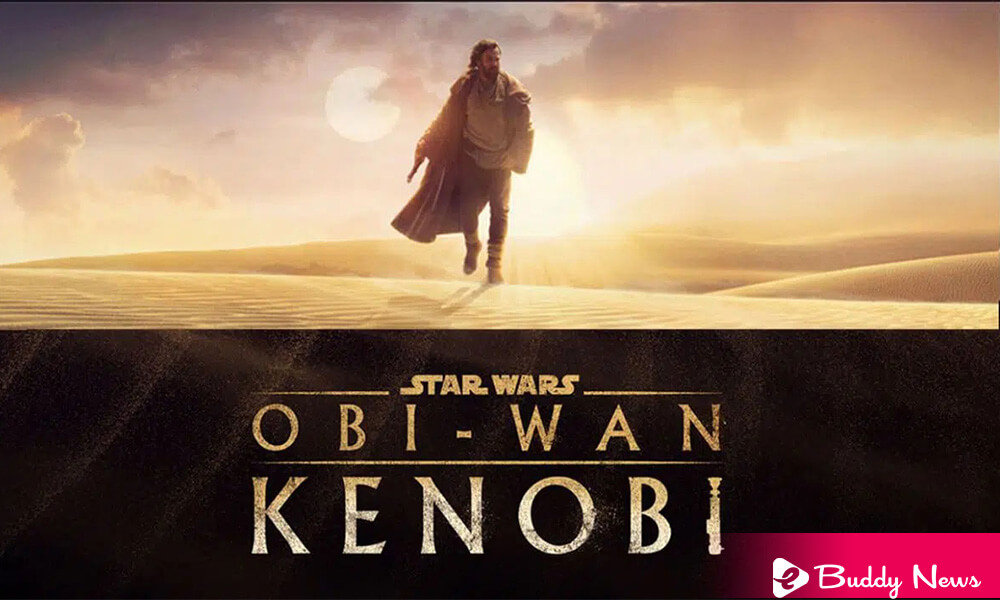 According to the Star Wars show announcement Thursday night, Obi-Wan Kenobi was announced to premiere on Disney+ a few hours earlier than planned.

Viewers can stream the first two episodes of the show, starring Ewan McGregor and Hayden Christensen, beginning at night. Originally, they scheduled it to be available at midnight.

They announced the news in a tweet from the official Star Wars account. The tweet reads that Obi-Wan Kenobi time is too soon. The first two episodes start streaming tonight at 9 pm on Disney+.

The Disney+ series is the culmination of years of planning at Lucasfilm to revive Ewan McGregor’s performance as Obi-Wan from the Star Wars trilogy. Initially, the actor was supposed to star in an independent film directed by Stephen Daldry.

After Solo: A Star Wars Story movie box office flop in 2018, Lucasfilm canceled its standalone films and refocused on creating Disney+ shows. The stellar success of The Mandalorian rejuvenated hope that McGregor wouldn’t abandon Obi-Wan. The robe is back for the flocked series.

After Joby Harold was appointed to take over, the series delayed the six-episode series due to the pandemic. Disney finally announced in February that the show would start on Disney+ on May 25, 2022, and then, in late March, pushed the launch back two days to May 27.

The actor finally confirmed the news with great fanfare at the D23 Expo in August 2019 but planned 2020 filming with ‘The Mandalorian’ director Deborah Chow was postponed when original lead writer Hossein Amini left the production.