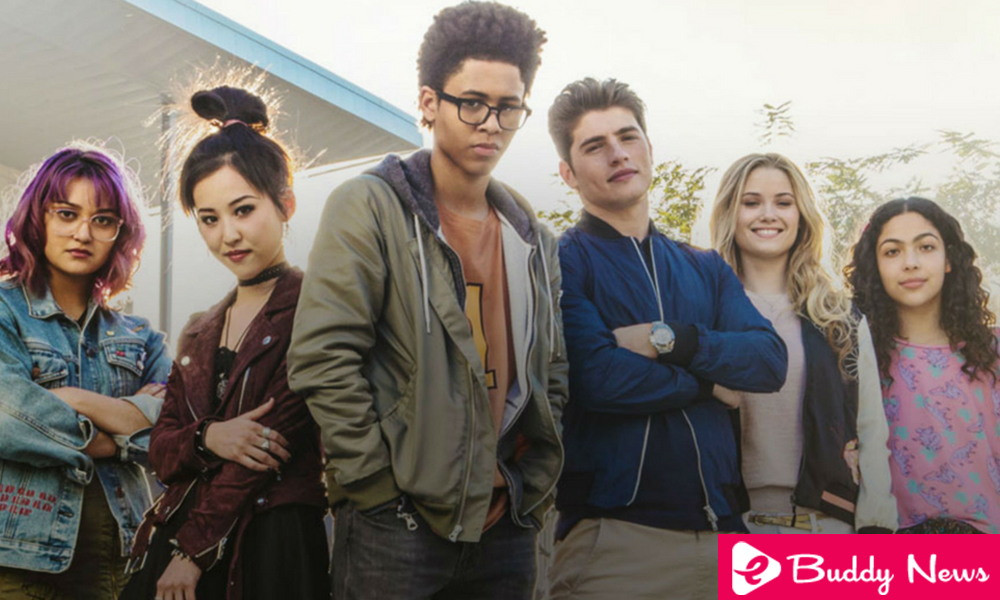 The coincidences, or perhaps not so coincidences, of the destiny, have done that in the previous days of the premiere of this series, Marvel has named Editor in chief of his comic line to CB Cebulski. An editor who, at the time, carried out the publication in 2003 of ‘Runaways’, a comic that became the flagship of the Tsunami line.

With this line Tsunami, led by Cebulski and as such would not last long, Marvel intended to call the younger audience more attracted to the manganese than the superhero comic (you only have to see the ‘Wolverine: SNIKT!’ By Tsutomu Nihei, creator of ‘Blame!’). In this need of Marvel to reach the young audience and, in addition, to offer heroes that represent that generation, Brian K. Vaughan and Adrian Alphona created these ‘ Runaways ‘, whose adaptation has just been released on Hulu (and on HBO Spain this same morning).

So we have already seen the first three episodes of ‘Runaways’ that come under the script of Josh Schwartz and Stephanie Savage, two screenwriters tanned enough in the young adult (well, and directly adolescent) with a few credits that include’ The OC ‘and’ Gossip Girl ‘. A curriculum that is patent as soon as the series begins as we could find ourselves with a random production of The CW / MTV / ABC Family (okay, now it’s called Freeform, but you get the idea).

The starting point of both the series and the comic is what happens when a group of boys and girls very different from each other discover that their parents are villains (real, not in the sense of “my parents are the worst”) and form a group called “The Pride”. These guys are Alex (Happy Rhenzy), Nico (Lyrica Okano), Karolina (Virginia Gardner), Gert (Ariela Barer), Chase (Gregg Sulkin) and Molly (Allegra Acosta). 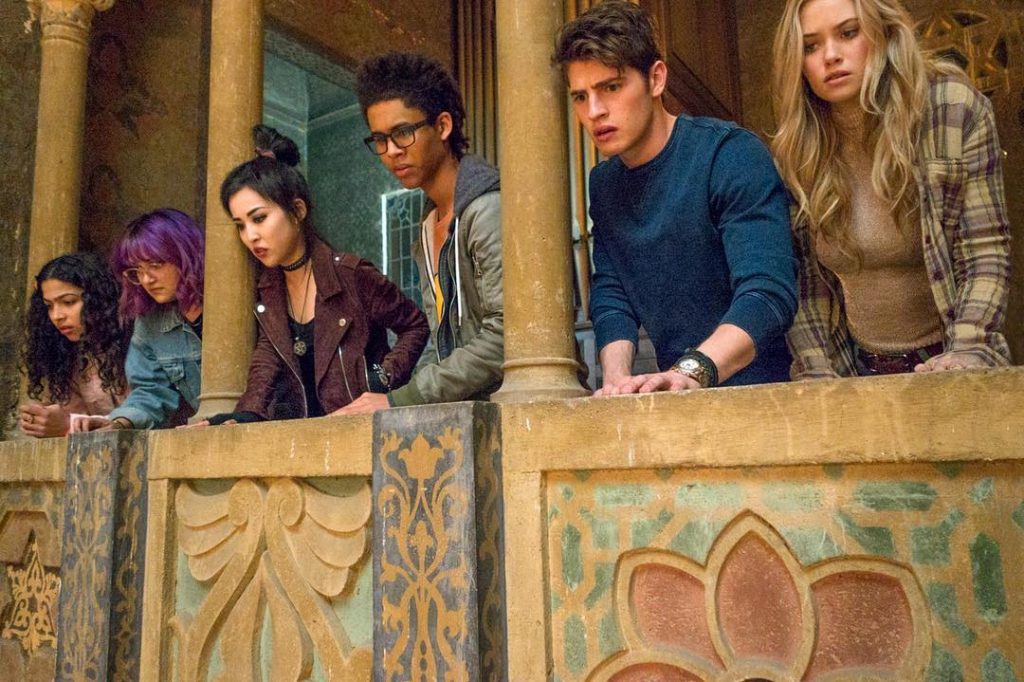 The first episode has its problems. It’s usually fine, but the fact that you have to present the six protagonists makes the first time we see them on the screen are some topics with legs: the nerd, the goth, the popular, the activist, the handsome and the positive. And it’s not that they bother to hide it. Fortunately, as the scenes go by, we see that there is something more than what is shown to us but at the same time, there is no intention to go deeper into them. And this is dangerous since they are the best thing that the series has.

The first two episodes take place practically in parallel, showing us the “day of discovery” from the point of view of the children (who have little in common beyond their parents being friends) and that of the parents. A desire to delve into what is that Pride that in the comics passed more on tiptoe. However, this “Rewind” also lacks depth when it comes to talking about parents, their relationships and their plans.

If the first episode clearly positioned itself in the “teen genre”, the second one leads us to a more “superheroic” terrain. And in itself is something more interesting because it puts us squarely in the world of patriarchal villains and knows where they move: from street kingpins to sorcerers. But on the other hand, she continues with the feeling that in reality, they are not telling us anything and that she is taking herself too seriously.

In that habit of not starting to show the cards until the third episode, as we saw very recently with ‘Star Trek: Discovery’, ‘Destiny’ is when we can finally taste what the series is going to be like: the children trying to discover what they are and what their parents do and these, in turn, trying to find out if they were discovered or not. A much more fun episode (and only for the dinosaur molón is worth it) than the previous ones, where you can already see that spirit so characteristic of ‘Runaways’.

It is precisely this third episode that gives me the most hope with ‘Runaways’. At least in terms of tone. Maybe this is more work of Kalinda Vázquez, who signs this episode, but the fact is that the mix between the drama of heroes and the adolescent soap opera works better. Or, at least you can see that they have a better symbiosis.

One of the things that characterized the ‘Runaways’ of Vaughan is that they knew how to use superhero cliches very well to develop an adolescent plot and vice versa. That and that the characters are great. However, the television adaptation tries, but it still remains somewhere in between and does not work on one side or the other.

As for the rest, everything in ‘Runaways’ smells like the ABC / Disney studios that backs down: incidental music, photography, scene planning, casting … if instead of for Hulu they would have told me that I was going to broadcast ABC or Freeform (which is actually preparing the series of Cloak and Dagger) I would have believed it perfectly.

I think that ‘Runaways’ will not be to everyone’s liking, not even to the one who looks for a series of these characteristics. What is undeniable is that it is a different Marvel adaptation: it has neither the adventurous and funny style of the films nor the criminal thriller of the Netflix series. It’s another roll and just for that, it’s worth giving it a try.