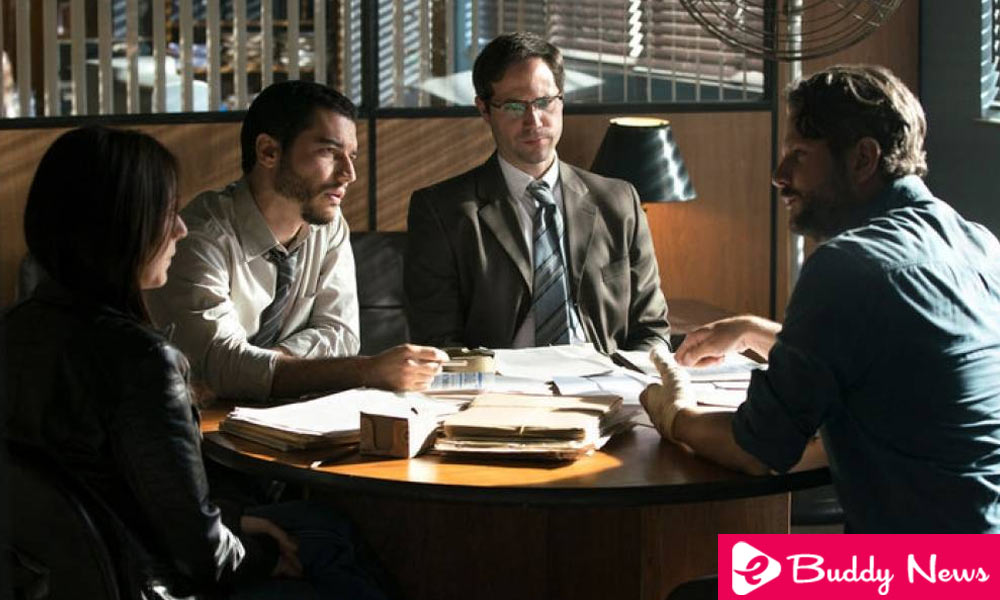 “O mechanism” or “The Mechanism” will be the name of the new Netflix series that reproduces the events of Operation “Lava Jato”.

The most important bet of the director José Padilha (Narcos, elite troop 1 and 2, RoboCop) is not only to reconstruct in fiction the most important events of the largest mega-corruption case in the region but to do it in a personal way. 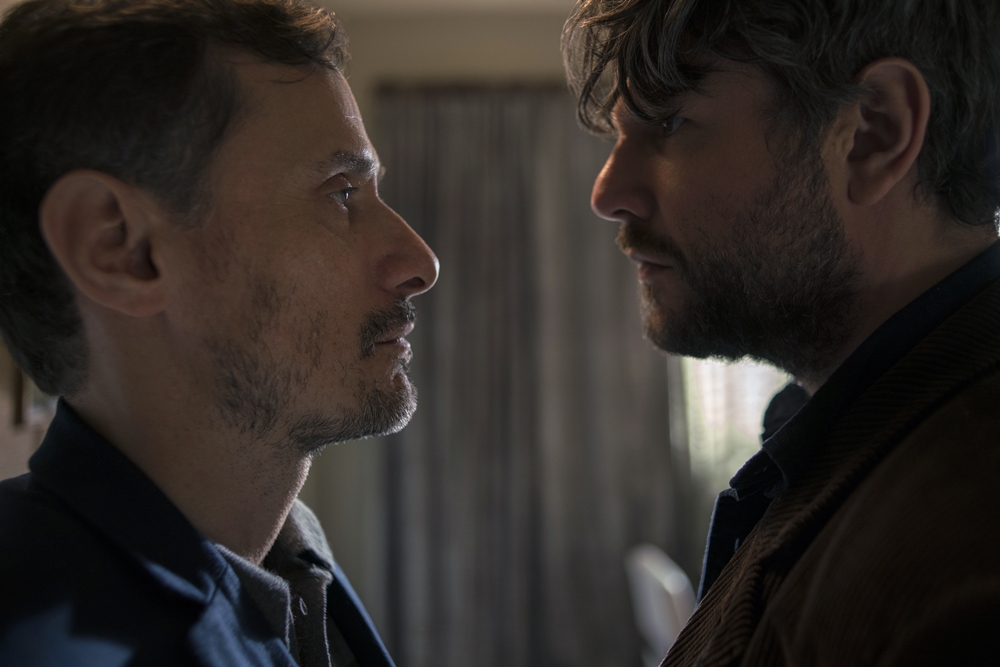 Without delving into the narrative structure of the Mechanism series, what is known is that on March 23 production will be released: A day after the vote in Congress for the vacancy of President Pedro Pablo Kuczynski.

The title of the series refers to the system that allowed corruption at both public and private levels involving, in addition, political parties and organized crime. 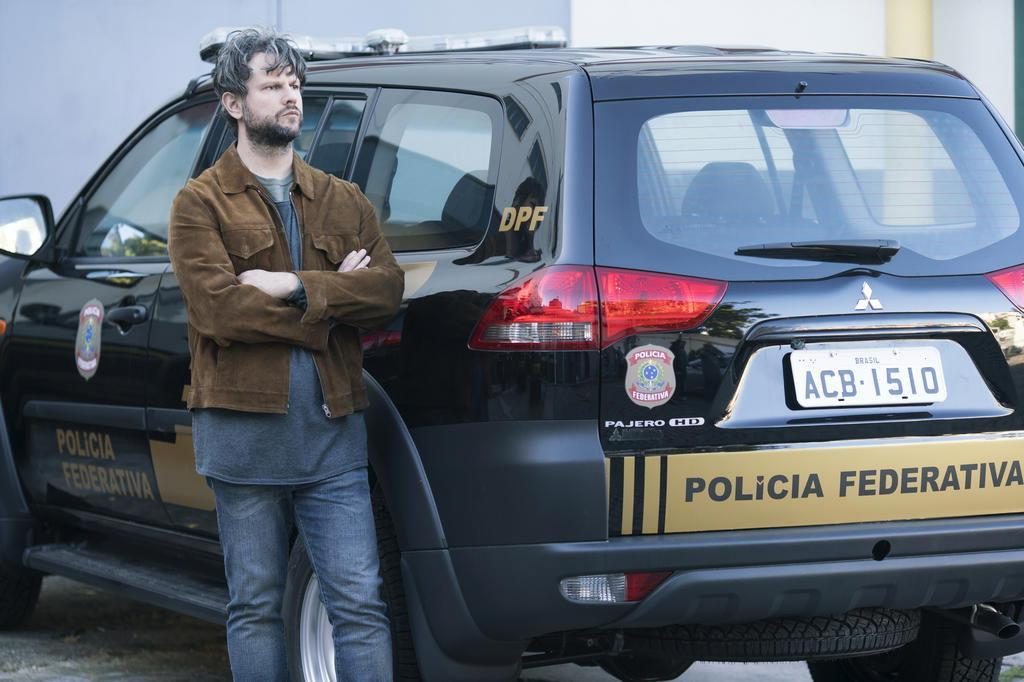 It is worth remembering that the case, revealed in 2014, came to light after the investigations of the state oil company Petrobras in which it granted contracts to companies in exchange for bribes, which ended up in the hands of politicians and officials. It is estimated that a movement of US $ 3,000 million in bribes would have been generated.

Since the beginning of the operation, more than 260 people have been prosecuted, of whom 130 are already convicted in Brazil.