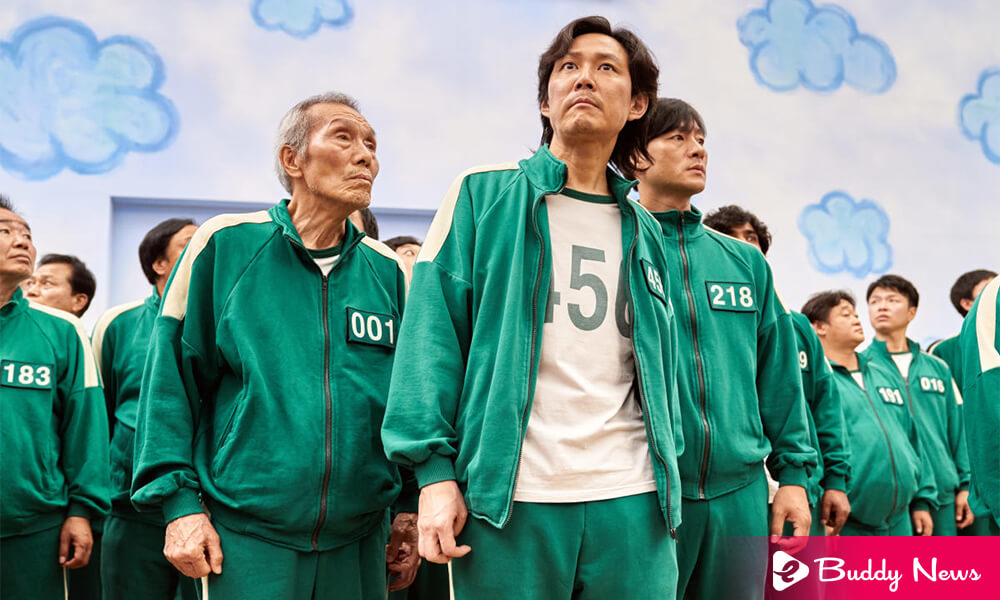 Netflix plans to work on ‘Squid Game: The Challenge,’ a reality show contest based on the South Korean series of the same name. They aim to become the largest television production in history.

With overtones of a reality show, the Squid Game contest will have 456 participants and a prize of 4.56 million dollars. They reported this recently from the streaming platform in a statement.

According to Brandon Riegg, Netflix’s vice president for non-scripted series and documentaries, they are looking to turn the fictional world into reality in a massive competition that will also be a social experiment.

According to reports, the Hollywood press was present at this event, Netflix’s chief executive for television products, Bela Bajaria, had revealed hours earlier at a media festival in Canada that this is the largest number of participants and the highest cash prize of a television program’s history.

After the announcement of Bajaria, the company published a short video about the game on its social networks to inform that the casting to access the reality of the successful production is open. The followers and viewers who wish to do so can apply through the SquidGameCasting.com site.

The Netflix statement details plans to conduct a reality show based on Squid Game, which will not have life or death tests, will have ten episodes in this first season and will be broadcast entirely in English.

Netflix intends to recruit people from worldwide for the reality, but the only requirement so far is that they be perfectly English-speaking since the game instructions. They will give it as in the series itself- through a loudspeaker and in English.

Until now, they haven’t released any further details about whether the last survivor of the tests will be the one who pockets the $4.56 million prize or if they will distribute it among the different finalists.

The Netflix statement reads that the stakes are high, but the worst ending will be going home empty-handed.

They will shoot this reality in the United Kingdom. The companies Studio Lambert and The Garden will produce this, which, in turn, make up the ITV Studios audiovisual conglomerate.

The contest news comes two days after Netflix officially renewed the second season of the series ‘Squid Game,’ the most successful production in the platform’s history.