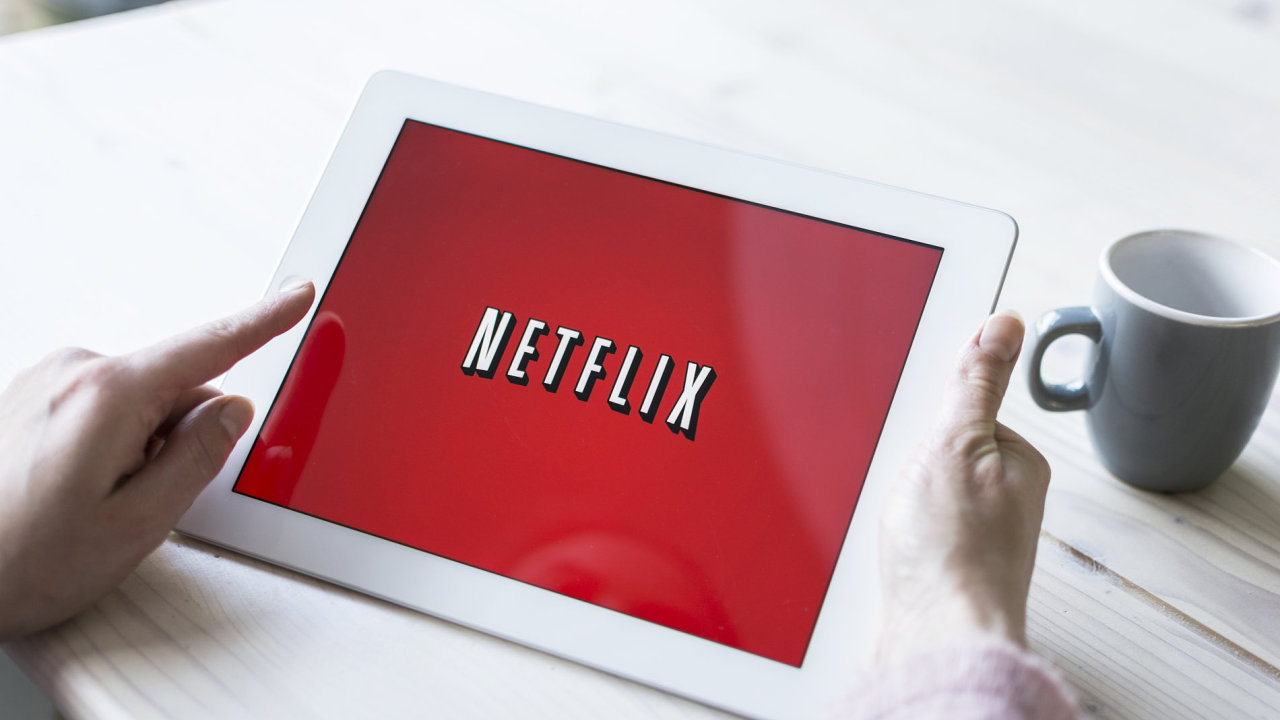 We are all addicted to Netflix. The statistics give him away. But the company is determined not to rest on its laurels and has just announced a new project to get an overwhelming amount of money, in order to create even more original content.

Through a statement in the section for investors of its corporate website, Netflix has revealed its intention to issue debt securities for USD $ 1.6 billion to finance the development of new content and some licenses of interest to its subscribers:

Netflix seeks to take advantage of the net income from this debt issue for its general business purposes, including the acquisition of content licenses, production, and development (of original productions), as well as investments and potential strategic transactions. 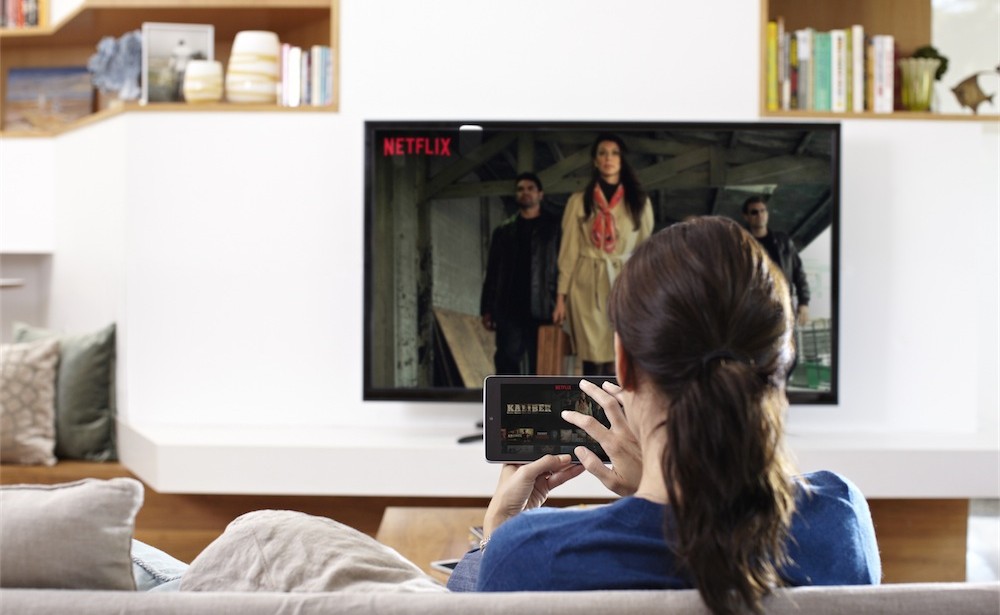 This investment would add to the already announced a week ago, where an even bigger amount of money has already been confirmed to devote to the production of 80 original films and 30 series of animation throughout the year 2018.

These announcements of investments and debt have alerted some analysts of the stock market sector, who warn the generation of an uncontrolled spiral. Which could lead to a financial crisis for Netflix (and all its shareholders) if not properly controlled.

Meanwhile, subscribers would also be indirectly affected, with the announcement of the increase in monthly subscription rates in their main markets.

Latin America has not yet been affected by this change. Although previous experience suggests that it is only a matter of time.