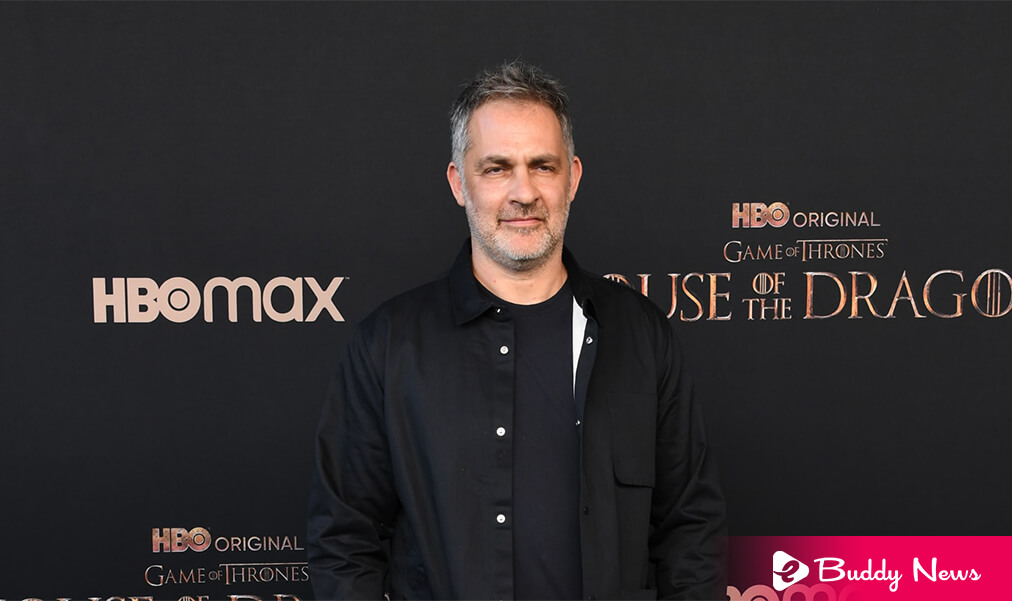 While HBO recently renewed its epic fantasy series, House of the Dragon, for a second season, it looks like one of the co-showrunners, Miguel Sapochnik, quits and won’t return for season 2.

Miguel Sapochnik signed on as ‘co-show runner’ on his’ prequel series’ along with Ryan Condal. They worked collectively on Season 1, which is currently airing on HBO.

Sapochnik is probably best known for his work on Game of Thrones, where he helped produce some of the series’ most iconic battle scenes.

In particular, he directed Hardhome, The Battle of the Bastards, and The Long Night, which featured great battle scenes.

In addition to the above, he also directed The Bells, the final battle sequence in the original series. He also saw Daenerys Targaryen (Emilia Clarke) entirely turn over her lid and lay waste to the Landing of the King.

After just one season, Miguel Sapochnik quits the House of the Dragon show as co-showrunner.

According to reports, Miguel Sapochnik has decided to leave House of the Dragon.

The co-showrunner Miguel Sapochnik quits after an intense three-year run leading up to the release of House of the Dragon season 1.

While he will no longer be a co-showrunner, Sapochnik will remain an executive producer on the new show.

He also signed a new first-look deal with HBO that will see him help develop new content on the network.

Sapochnik said that working within the Thrones universe for the past few years has been an honor and an opportunity, particularly spending the previous two with the unbelievable cast and ‘House of the Dragon crew.’

He also added that he was very proud of what they achieved with Season 1 and delighted by the enthusiastic reaction from their viewers. It was incredibly difficult to move on, but he knew it was the right choice for him personally and professionally.

Sapochnik’s co-showrunner Ryan Condal will remain on House of the Dragon and be joined by Alan Taylor.

Taylor has also previously worked on Game of Thrones and has directed seven episodes, Beyond the Wall, Valar Morghulis, The Prince of Winterfell, The Night Lands, The North Remembers, Fire and Blood, and Baelor.

According to the reports, he will join House of the Dragon as director and executive producer. He has signed on to several direct episodes of season 2.

Sapochnik believed that it was a beautiful series. Further, he felt that he could not be in better hands by adding Taylor.

Taylor also released his statement about joining the House of the Dragon team.

He said it was a pleasure and an honor to be back at HBO, immersing himself in the world of the Targaryens. Ryan, Miguel, and George have launched an amazing story in a rich and enchanting world. His returning to ‘Westeros’ will be a massive undertaking. He looks forward to working intimately with Ryan as House of the Dragon grows into its second season. Further, he looks forward to the challenge.