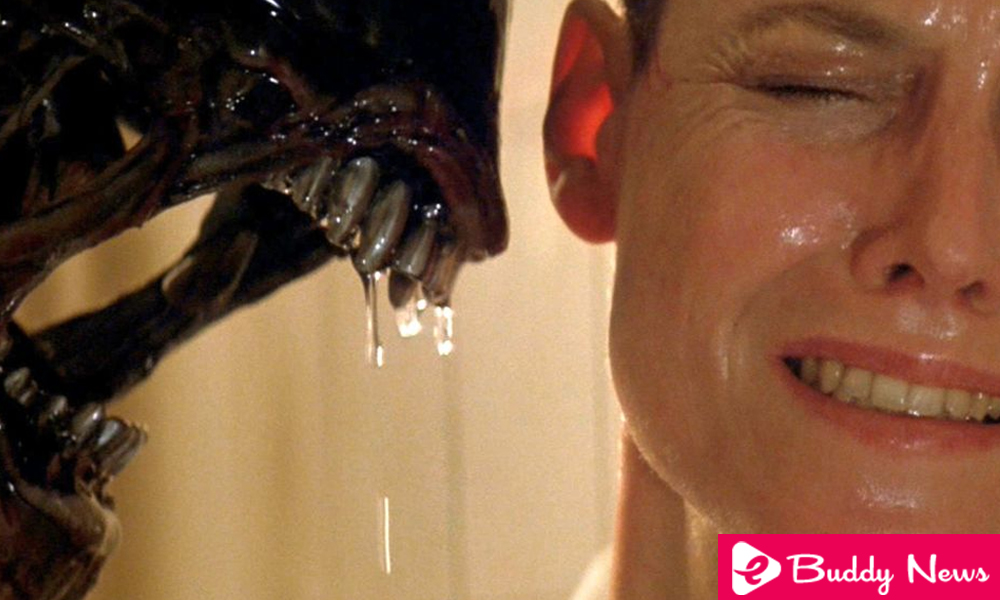 In addition to its box-office success, the Alien saga has perhaps the most iconic and terrifying creatures in the history of science fiction. Some xenomorfos that Ridley Scott took for the first time to the big screen in 1979 and that David Fincher resumed in 1992 for the third installment of the saga. According to the latter, the creatures of Alien 3 took their inspiration from an actress as famous as Michelle Pfeiffer.

“We gave him Michelle Pfeiffer’s lips, that’s what they’re based on, I always had these thin little lips, and I told Giger, ‘Let’s make her a woman when it comes to Ripley.’ Then she has these big, delicious collagen lips,” she confessed. Fincher according to the statements collected by CinemaBlend. 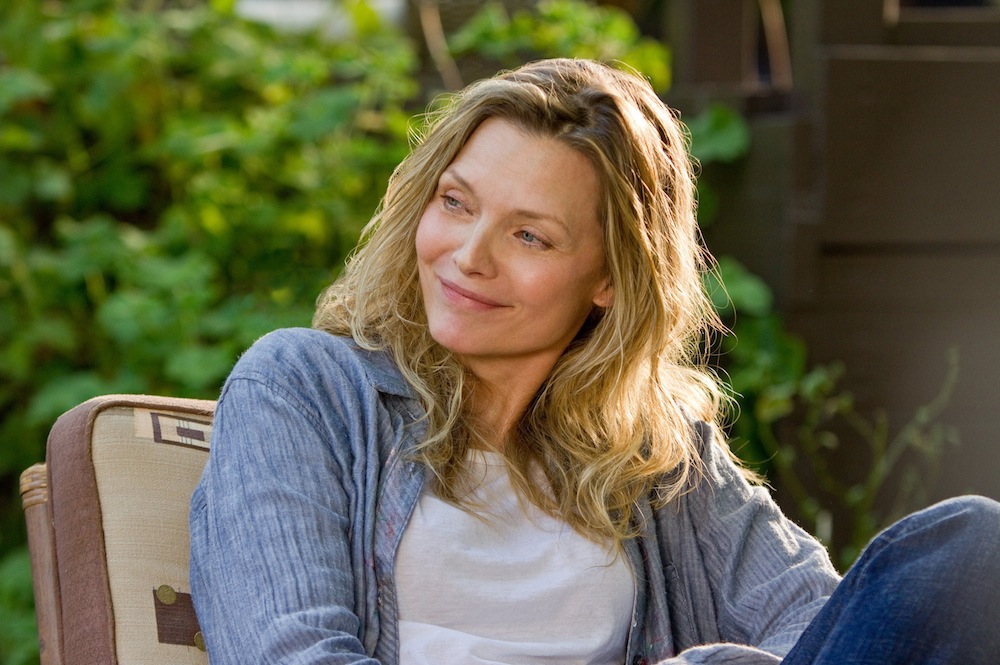 HR Giger is the designer name of the original creature. However, after his work in Alien was not required for the second installment directed by James Cameron (Aliens: The Return), so when he received the call from Fincher for the third film, he saw the opportunity to make improvements in his creation. According to reports Monster Legacy, Giger wanted to make the alien seem more “sensual”, which led to Michelle Pfeiffer as inspiration for the new lips of the alien.

At that time, the American actress was already one of the best-considered performers in Hollywood. The same year that Alien 3 premiered, Pfeiffer would star in Batman Returns in her iconic role as Catwoman. Undoubtedly, a film that took better reviews than the third installment of Alien, one of the worst rated, in general terms, of the entire alien saga. 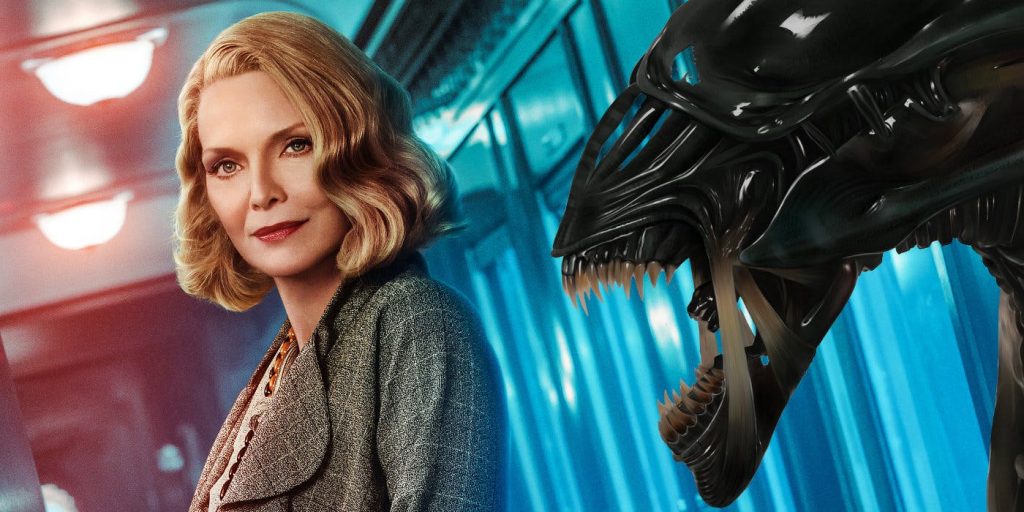 After the premiere this year of Alien: Covenant, the future of the saga created by Ridley Scott is still in the air. With the cancellation more than confirmed of the project known as Alien 5, which Neil Blomkamp aspired to direct, everything is at the expense of the Prometheus prequels that Ridley Scott himself has proposed to carry out in the coming years.