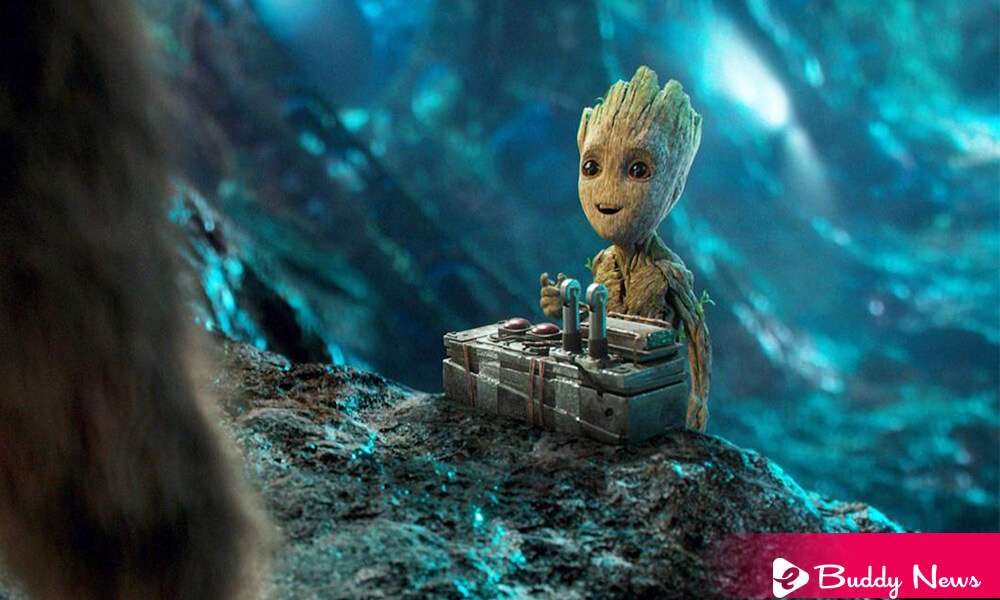 ‘I am Groot’ is one of the five Marvel Studios projects, between series and movies, that remains to release on Disney Plus in the remainder of  August 2022. Unlike the other titles, the production starring the ‘Colossus Flora’ of planet X. It will be an animated series of shorts.

In that sense, a few days after the launch of ‘Ms. Marvel’ on Disney +, the mouse company has just revealed the first poster, the synopsis, and the series’s release date starring the Guardians of the galaxy member.

What Will We See In I am Groot?

According to the first announcement from Marvel and Disney Plus, ‘I Am Groot’ will show ‘Baby Groot’ alongside several new and unusual characters joining him in a series of shorts which plans to release in August.

Sometime after the first announcement, the companies added that the series follows the glory days of ‘Baby Groot’ growing up and getting into trouble among the stars.

Disney Plus Will Premiere the I Am Groot Series In August

The animated series of shorts will arrive exclusively on the platform Disney Plus on August 10, seven days before the premiere of She-Hulk.

They announced the news along with a first poster we can see that ‘Baby Groot’ is taking a vacation.

The series ‘I am Groot’ will be part of the canon of phase 4 of the Marvel Cinematic Universe, so viewers should be very attentive to what happens in this production.