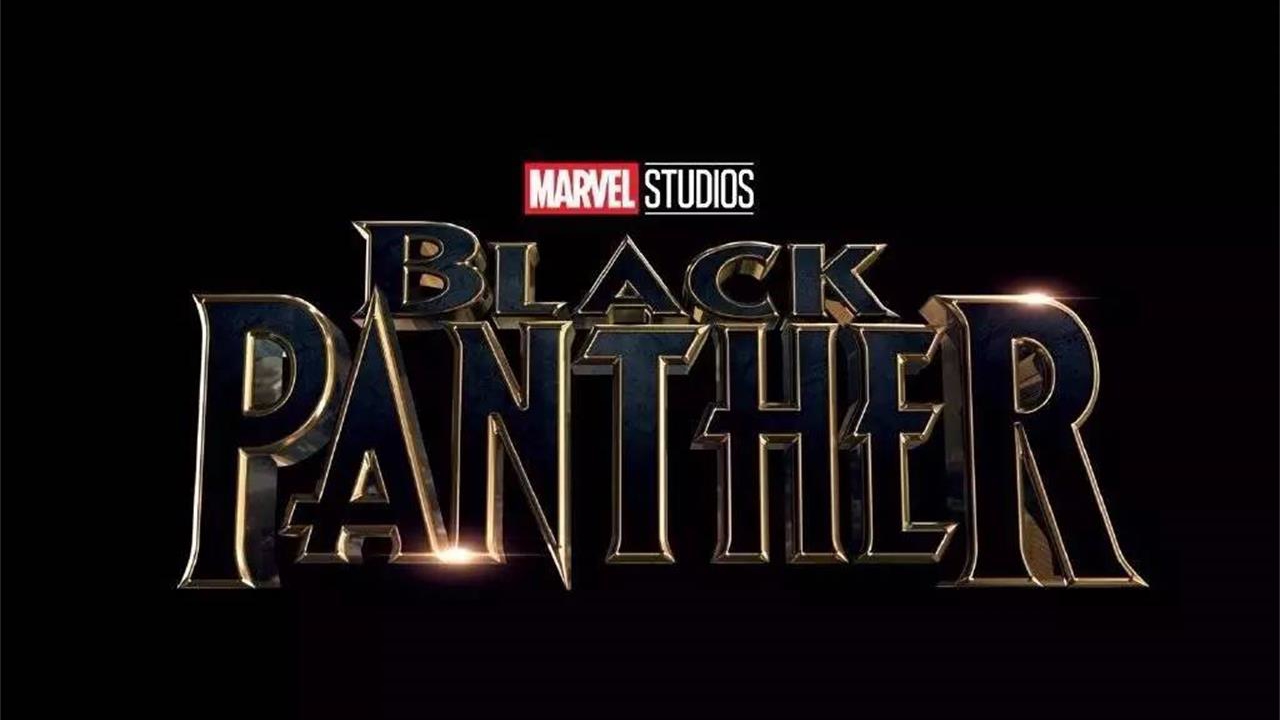 After months of drought without a crushing trailer of Marvel arrives of surprise the second advance for Black Panther and everything seen in those two minutes seems that it will change a little the rules of the game to which already we were accustomed to the study.

The first video of Black Panther, published four months ago, showed something closely related to the Marvel Cinematic Universe, where the balance between fantasy and verisimilitude was maintained with an almost sober distribution, but now everything has been shameless. 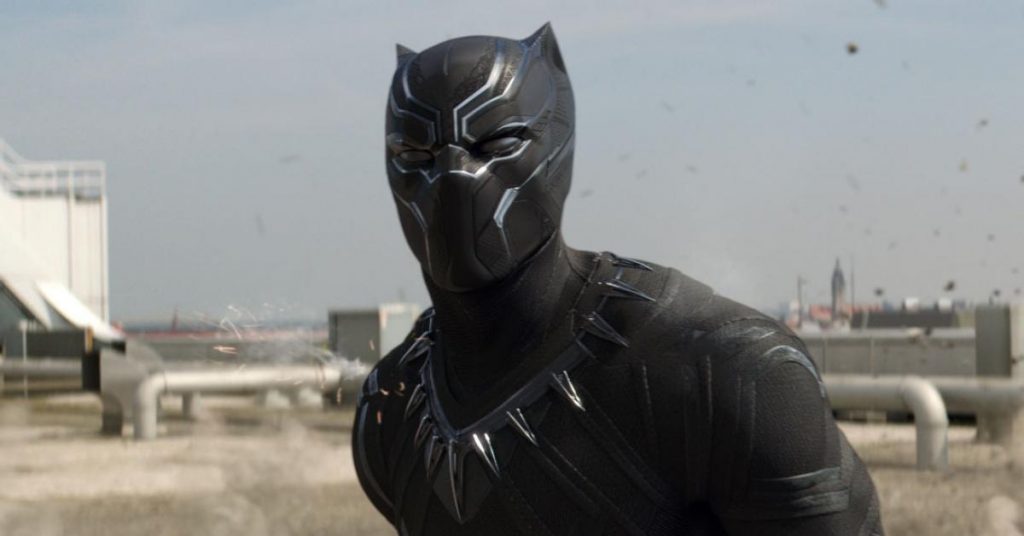 In this new advance is possible to fully appreciate the visual, aesthetic and plot of Black Panther, where we see a hero completely related to the character of the original comics, including the fantastic and technological elements of his native Wakanda. 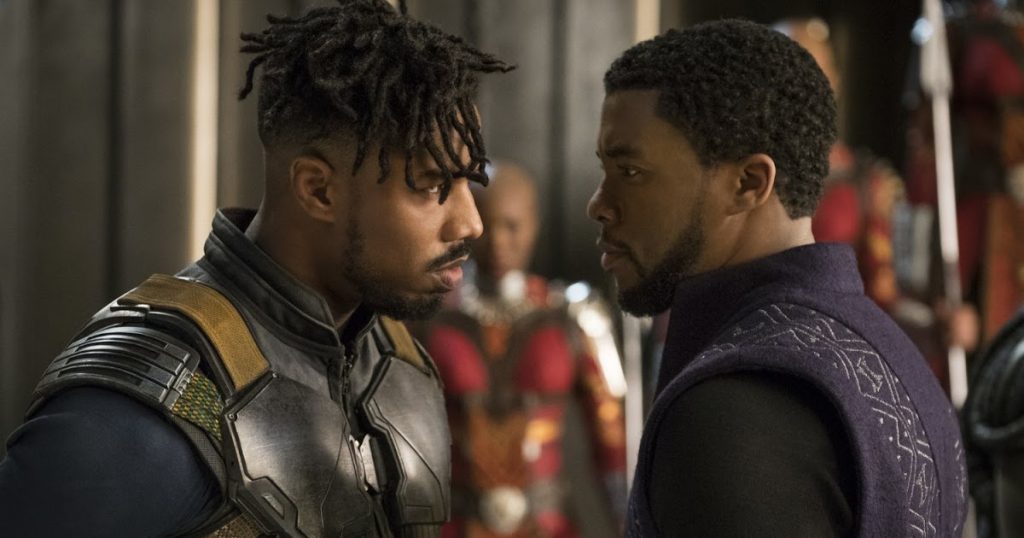 Michael B. Jordan, who plays the Human Torch in the infamous Fant4stic, returns here now as a villain, playing Erik Killmonger, the main antagonist of the plot, who raises everything for a very entertaining adventure, designed especially for his target audience.

Black Panther is scheduled to premiere this February 16, 2018. The film’s story does not seem to connect beyond that as an isolated continuation of Captain America: Civil War.